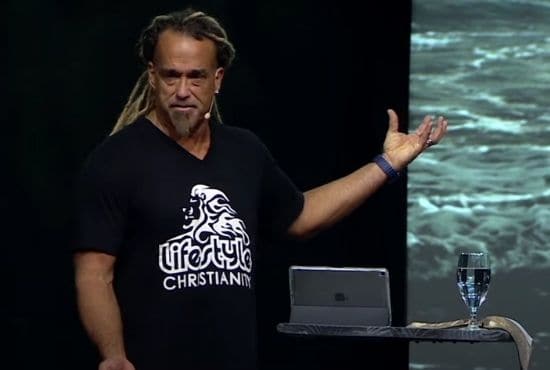 God wants to burn the sexual immorality out of you.

Evangelist Todd White shares a bold message to everyone about sexual immorality. Todd referenced Jacob and Esau’s story in Genesis 25 to emphasize the weight of sexual immorality. Just like how Esau gave up his birthright just to satisfy his physical body with some food, that is what it also looks like when we satisfy ourselves with sexual immorality. We are giving up our birthright as children of God when we commit that sin.

“You sold your birthright just like Jake and Esau. Esau came in hungry, he just wanted stuff to satisfy his belly. He comes in, Jacob says, ‘Give me your birthright, you can have this stupid pot of food.’ He’s like, ‘What good is the birthright to me if I die?’” 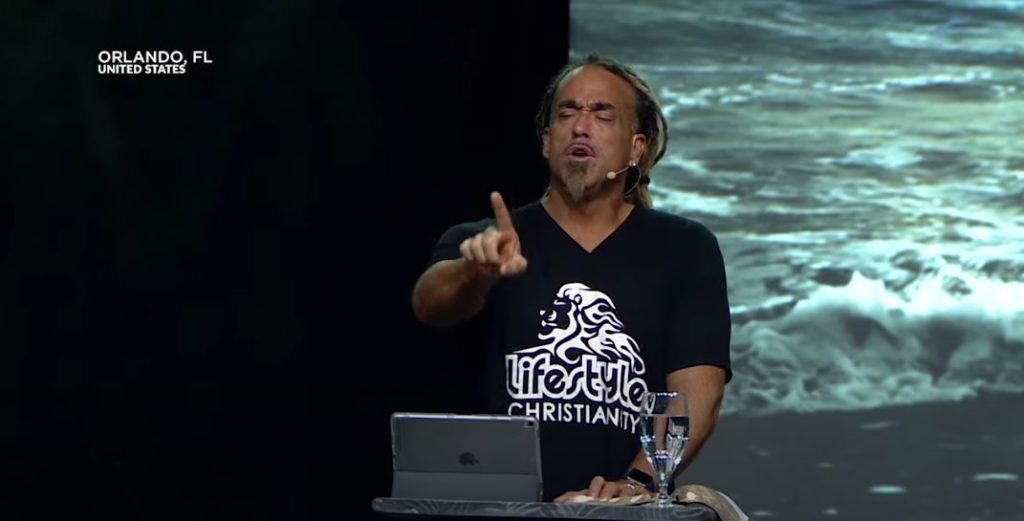 But no matter how heavy the sin of sexual immorality is, God still wants to forgive you and redeem you out of it. God wants to burn that evil in you that is leading you to commit sexual sin.

God knows you and He knows everything about you. You can’t hide from God. No matter how much you try to hide from Him, it’s just impossible. Instead of running away from Him, surrender your life to Him. Surrender everything to Him, even your deepest and darkest sins. God loves you so much that He wants to redeem you, cleanse you, and give you new life.

“If you’re in a place right here where you don’t think that God sees your life, you’re wrong because He sees everything… God sees you. You cannot hide from the presence of the Lord. You couldn’t even make your bed in hell and He would see it. There’s no place to hide, there’s none.”

Read also: Take Risk And Explore The Authority Jesus Has Given You 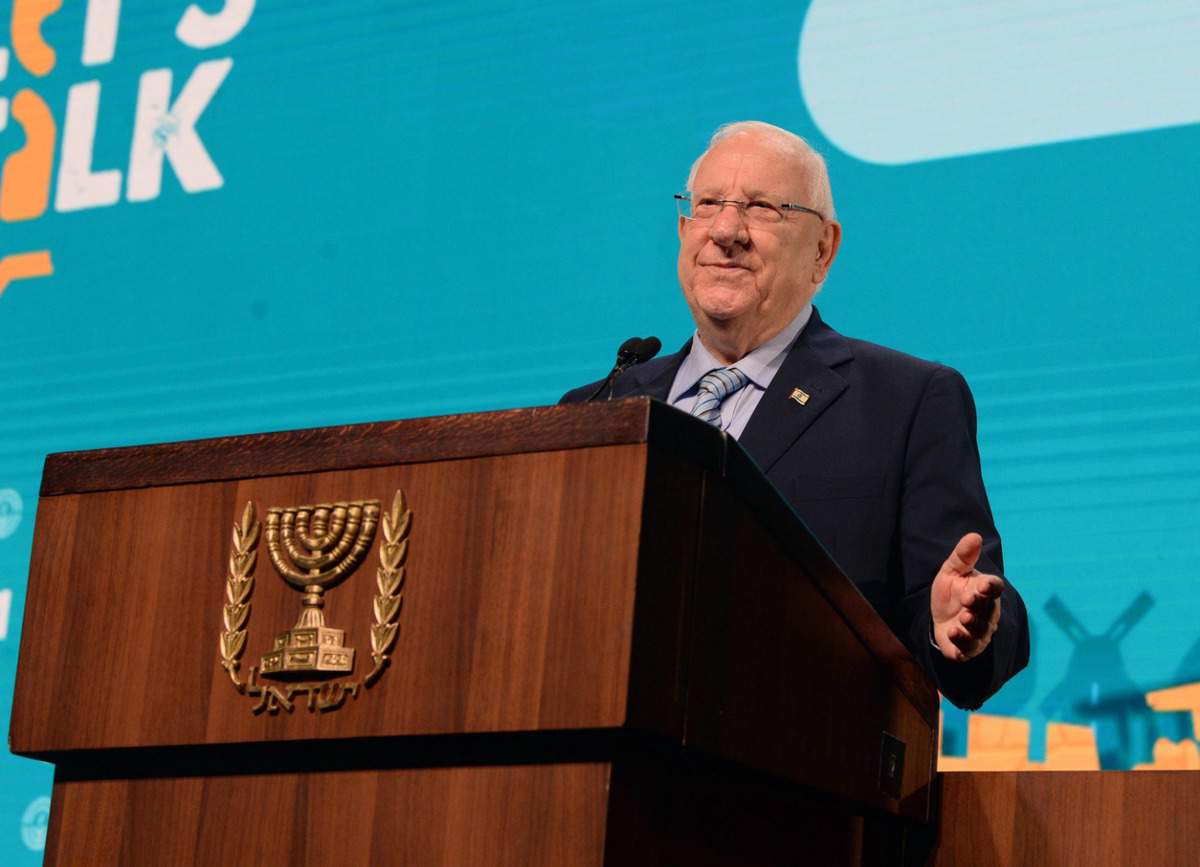 Israeli President Reuven Rivlin has called on the Jewish Federations of North America to help facilitate a “reverse Birthright”.

He made the remark at the General Assembly for the JFNA, which is taking place in Israel for the first time in five years, this week.

“Dear friends, we need to create wider circles of awareness here in Israel,” he told the large crowd at the Tel Aviv Exhibition Center on Monday morning. “For many young Israeli Jews, being a Jew means being Israeli. We must increase their exposure to your schools, camps and communities.”

He said that they need to realize and feel that they have a family, a family they must take into account.

“I support the idea of creating a ‘Reverse Taglit’ trip for young Israelis to get to know Jewish communities worldwide,” the president announced, referring to the free ten-day heritage trips to Israel for young Jewish adults.“Many such delegations targeted for Israeli opinion leaders are already making a change. My staff at the President’s Residence, together with the Ministry of Diaspora Affairs, is developing an active community for graduates of these delegations in order to increase their impact, and to start exploring finding out the important things we can do together – Israel and Jewish communities worldwide.

Rivlin emphasized that “we must take upon ourselves”a joint new mission in order to inspire the relationship between Israel and Diaspora Jewry.

“I have been promoting cooperation between the State of Israel and the Jewish people in investing and creating partnerships in the developing world. The Zionist vision has always strived for Israel to be an essential and inspiring member in the family of nations, rooted in the Jewish notion of ‘Tikun Olam’,” he said.

He said that this relationship was direly important because “our biggest threat is our inner war,” he continued, referring to his speech at the Knesset last week. “I said that victory in the battle between us means losing the war of existence. This is true for Israeli society, and this is true for the Jewish people. We must establish the importance of our relationship as a value that is above debate.”

With the GA’s title being “We Need To Talk,” which refers to recent strain of relations between Israeli Jewry and the Diaspora, Rivlin said that he couldn’t agree more. “We need to talk, we have to talk, and we need to listen. We are not ‘strategic allies’; we are family,” he said. “We do not have ‘shared interests’; we have a shared fate, a shared history, and a shared future – a very bright one. It may not be easy to have a truly honest conversation, But this is, I believe, what needs to happen.”

He concluded his speech by saying that in this divided world, he believes Israel can shine as an example of partnership built on diversity.

“This is what ‘Israeli Hope’ is about: establishing a partnership between the four tribes, ensuring that Israel will continue to thrive as a Jewish Democratic State. We, in Israel, together with you, my dear friends – the fifth tribe – must all work together, as one tribe,” he said.