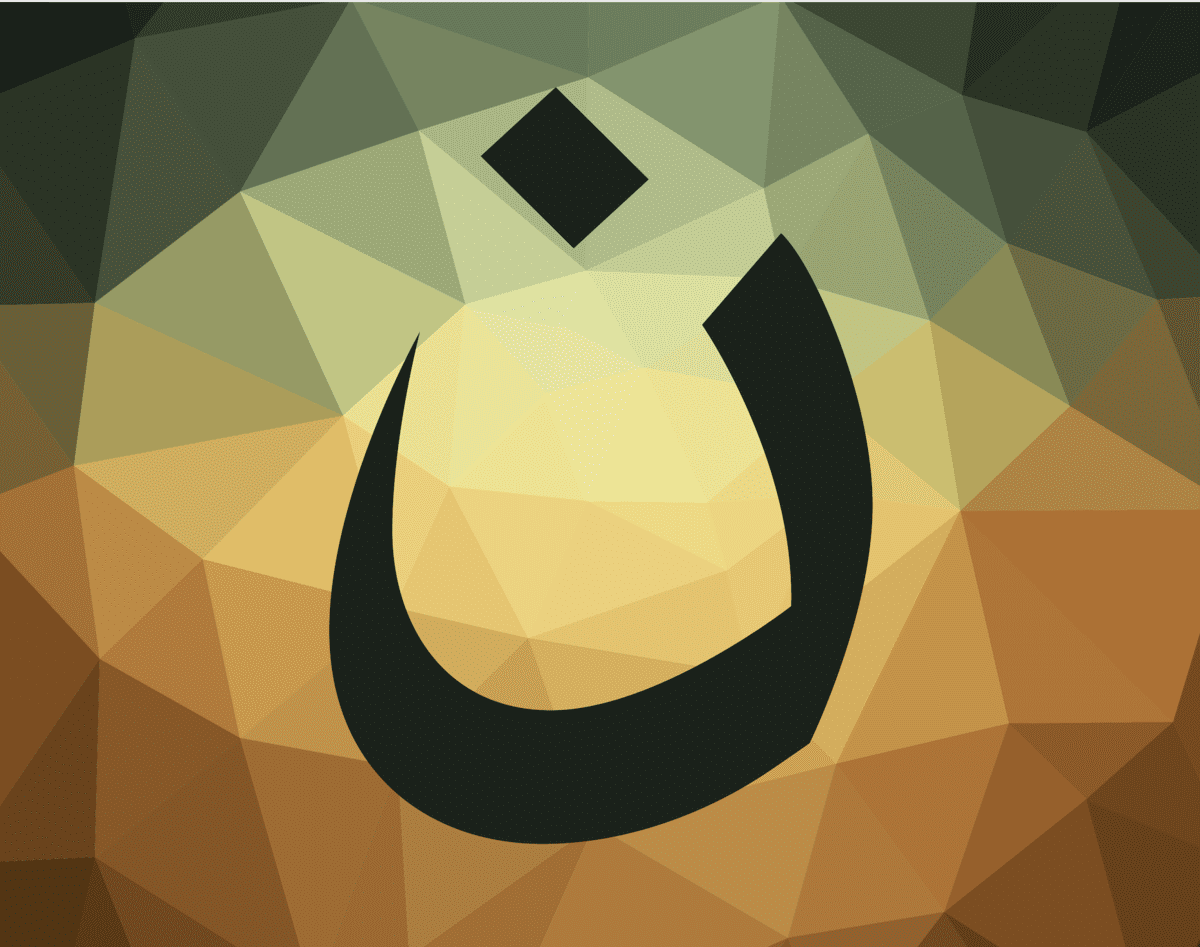 Great news! Yesterday the UK government pledged to accept all the recommendations of the Bishop of Truro’s Review into Persecuted Christians. The Review commissioned by British Foreign Secretary Jeremy Hunt, was conducted by the Rt Rev Philip Mounstephen on behalf of the Foreign and Commonwealth Office (FCO).

“The Government has decided to accept every recommendation in full,” Foreign Minister Sir Alan Duncan told the House of Commons. “We will put Freedom of Religion or Belief at the heart of FCO culture.”

That means taking sanctions, if necessary, linking aid and trade to religious freedom, and a new framework for recognising and dealing with persecution.

MPs voted unanimously in support of the Bishop of Truro’s Review. His research team included Release International, which supports persecuted Christians around the world. Release is delighted that the plight of persecuted Christians is now front and centre of government policy. But in this time of turbulent political change, Release will continue to press whoever is in government to press ahead with this breakthrough policy to stand up for freedom around the world.

Release International is an inter-denominational Christian ministry working through local church partners in more than 25 countries, helping persecuted Christians prayerfully, pastorally and practically.  Its ministry is based on Hebrews 13:3: “Continue to remember those in prison as if you were together with them in prison, and those who are mistreated as if you yourselves were suffering.”

Release was founded in 1968, inspired by the testimony and ministry of Pastor Richard Wurmbrand (March 24, 1909 – February 17, 2001), who was imprisoned for his faith for 14 years in Communist Romania. He is the author of the book. Tortured for Christ.

Though he was one of the most persecuted Christians having been subjectedd to regular torture, Pastor Wurmbrand refused to renounce his faith – instead choosing to love his persecutors.