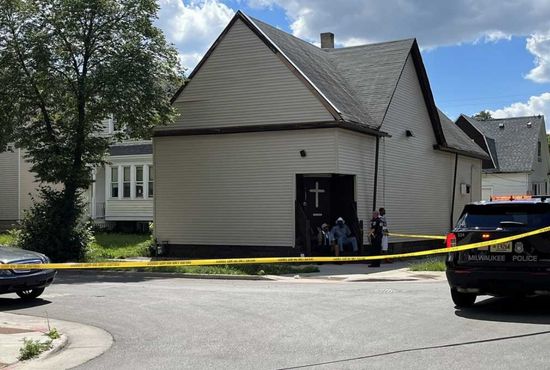 A bishop protected the congregation as a shooting took place outside the church building right after a Sunday service.

On July 31, a deadly crossfire happened right outside a Milwaukee church building. As the congregation heads out after the Sunday service, the shooting broke out. The bishop of the church tried to protect everyone.

“Upon them coming out of the church, a car pulled right here and began to fire at another car that was behind them,” Bishop Henry Kilpatrick stated what happened.

He led everyone back inside the church and instructed them to get down. 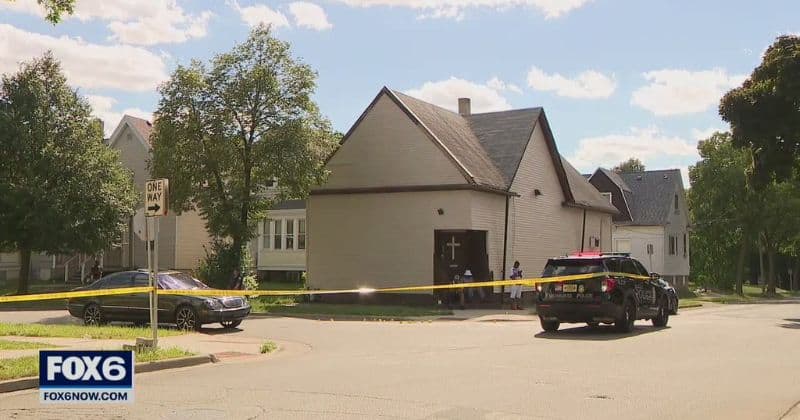 Thankfully, no one from the church got injured in the deadly shooting.

“And I’m just thanking God that no one got shot today. Because they could have, the way the bullets were flying,” he said.

The authorities found at least 17 shell casings. The neighborhood has been known for being one of the worse areas in the city for crimes.

However, bishop Henry still chose to serve the community because that is where God called him to be.

“Most people would run away from an area like this,” Kilpatrick said. “But this is an area God wants us in. An area you can witness to somebody and help better somebody else’s life.”