BREAKING
Catch a Ride on a Shared Scooter—“Micro-mobility” Coming to Tel Aviv Next...
Israel Military to Conduct First-ever Simulated Strike on Iran
‘Injury to the Heart of Iran’: Details on the Life and Death...
STAND WITH UKRAINE
Home Tags Posts tagged with "Black Church Food Security Network"
Tag: 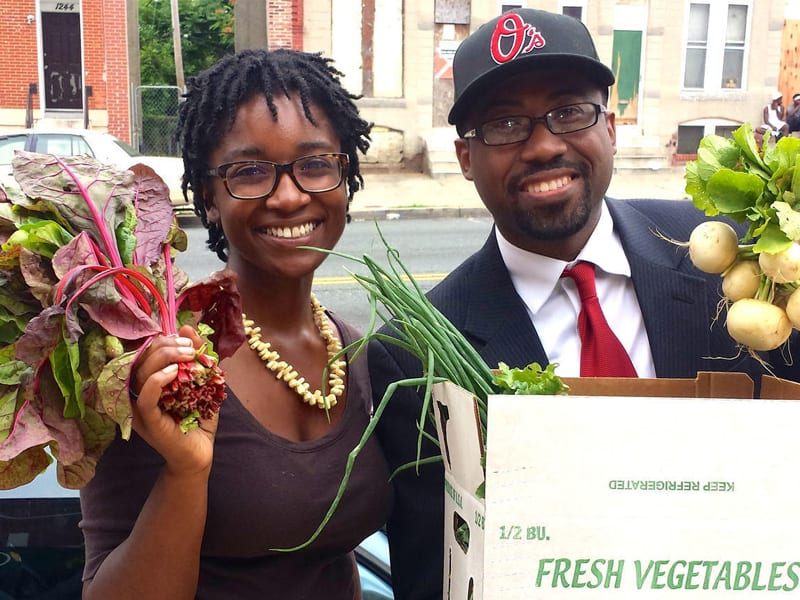 A pastor in Baltimore, Maryland has merged faith and agriculture in an attempt to end the food crisis he’s observed in black churches and communities.

Rev. Heber Brown III noticed that many of the members of his congregation suffer from diet-related illnesses. In Baltimore City, one in three residents suffers from obesity and 12% of them have Type 2 diabetes. Moreover, 34% of residents don’t have regular access to fresh, healthy and affordable foods. 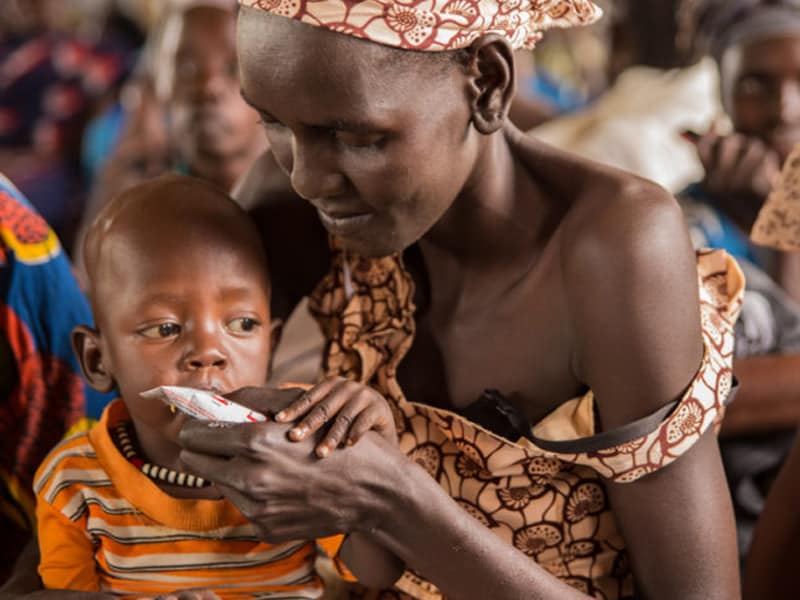 So the 38-years-old pastor at Pleasant Hope Baptist Church took created a plan to end the crisis. He planted a garden on a 1,500 square foot land in front of their church. Today, several years later, that garden grows everything from squash to kale and yields 1,100 pounds of produce. The produce is used to feed the community that meets weekly to worship.

Rev. Heber also partnered with farmers in the community to bring pop-up markets to the church after Sunday services.

“We saw attendance bump up in our worship, we saw great energy … and it went so [well] here, that I wondered what would happen if we could spread it through other churches and create a network of churches that do the same thing,” Rev. Heber said. 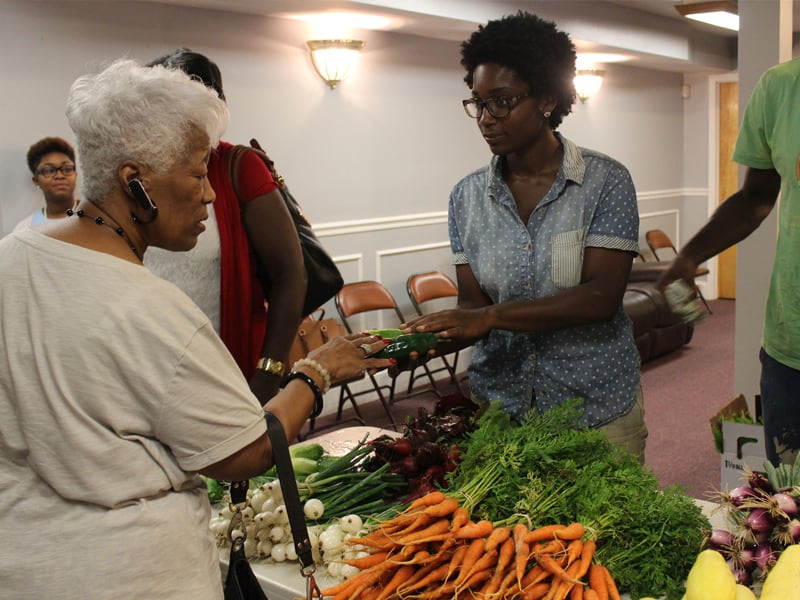 Rev. Heber established The Black Church Food Security Network in 2015 to empower black churches. The network aims to establish a sustainable food system. According to data from the U.S. Department of Health and Human Services, African Americans are generally sicker and poorer than non-African Americans.

The Network now currently operates at more than 10 congregations in Baltimore, D.C., Virginia, and North Carolina – the list is growing.

“Spirituality and agriculture have a deep relationship that is outlined in sacred scripture and that is practiced in weekly gatherings in worship spaces, and so I have no problem getting people to buy into this vision,” he said.