BREAKING
Catch a Ride on a Shared Scooter—“Micro-mobility” Coming to Tel Aviv Next...
Israel Military to Conduct First-ever Simulated Strike on Iran
‘Injury to the Heart of Iran’: Details on the Life and Death...
STAND WITH UKRAINE
Home Tags Posts tagged with "Blackout"
Tag: 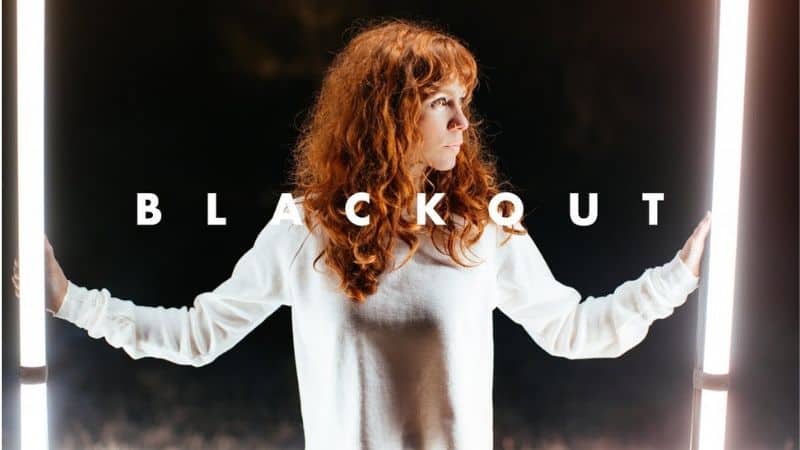 One of Bethel Music’s best known worship leaders, Steffany Gretzinger has been setting the stage for all Christian artists. Steffany has just released her second solo album, ‘Blackout’, which has made it to tbe top ten on iTunes. 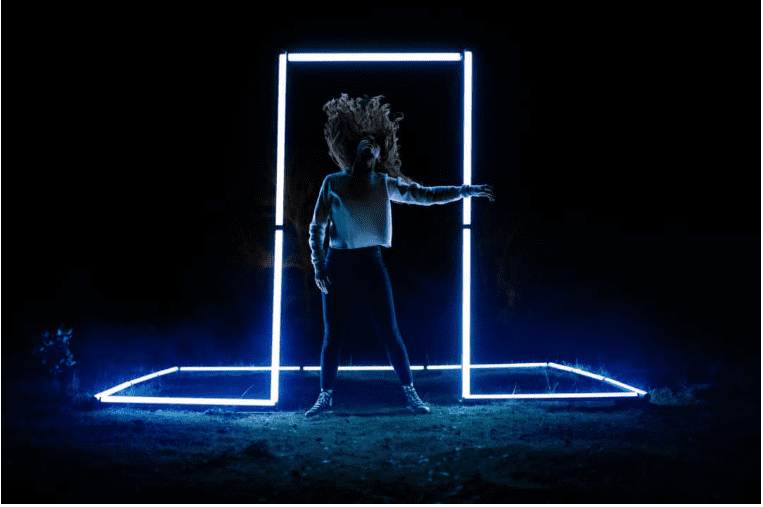 ‘Blackout’ is all about bringing a message of encouragement to persevere no matter what life throws at you. That no matter what circumstances you face, the light inside of you cannot be dimmed.

Compared to Steffany’s first solo album ‘The Undoing’, Blackout is different as it is raw and personal.

The meaning of ‘BlackOut’ 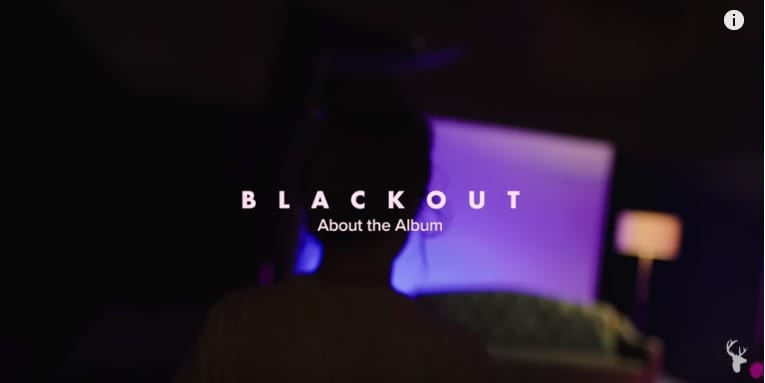 “We chose the name Blackout because we’re kind of in one right now,” Steffany said in an interview with RELEVANT. “The definition of ‘blackout’ is pretty intense. It’s not just a power outage, it’s about a gag-order or like, things being imposed on us by the government or media, and we’re living in this day where we’re only getting part of the story and we have to know what God’s saying,

“This is when God gets to show His greatness and His strength in us and through us, and He called us to be the light of the world,” Steffany said.

If the light of God shines brightly it illuminates all the shadows around us, and nothing is left hidden. That’s wheen God can use us to change the world.

“It makes me want to cry because we’ve never needed light as much as we need it right now,” Steffany added. “We’ve never needed more clarity. And it’s a challenge first to me to live this way. If I’m consumed in the light of God, then there’s no thread of darkness. I don’t actually have to fear any of those things, I just have to walk through them, and let His light in”.

The story behind the album

The album is very confident and independent at the same time, summing up Steffany’s year. The album started when she saw her dad fighting for his life, dying from cancer. In this difficult situation God started to remind Steffany about the things that really matter.

“The Lord started reminding me that He died and rose again to remove the sting of death, that I didn’t have to be afraid that death wasn’t actually what I thought it was. To quit being afraid of how I might die and just be more concerned of how I’m gonna live and He kept on saying me that “you can’t turn out a light that’s shining from the inside… if I remove these stings of death then there’s no fear of death.”

There are some emotions inside us that we can only express through song, and it’s amazing to see people like Steffany Gretzinger who never stop writing songs for the Lord. May artists like her continue to inspire people with their talent.