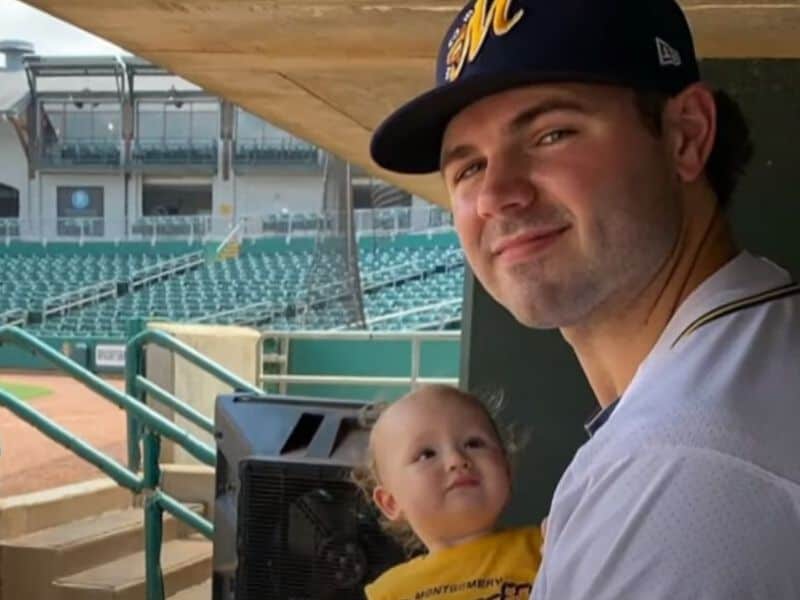 Blake Bivens, a baseball player with the Tampa Bay Rays, shared tragic news about his family over Facebook. Despite the devastating news, he is trusting God even more.

Blake Bivens and his family 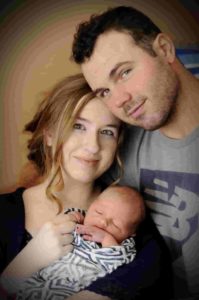 It was in 2019 when baseball pitcher lost his wife, Emily, and 14-month-old son, Cullen, in a brutal shooting. Along with his wife and child was his mother-in-law, Joan Bernard. Police charged suspect Matthew Bernard, Bivens’ brother-in-law, with first-degree murder.

Bivens spoke about the moment he heard the news. “First headline I see is two females and a small child were gone. I immediately knew that was them,” he said. “I found out my family was gone over a Facebook headline.” He immediately screamed at the middle of the airport.

Bivens recalled the time he realized he will never see his son again in this lifetime.“That was the worst moment in my life. Nothing will ever come to feeling the way I felt at that moment. Then again, I know I will see him again one day, and it won’t be long.”

Bivens testified that in his grief and loss he has been turning to Jesus’ words in John 16:33, “I have told you all this so that you may have peace in Me. Here on earth, you will have many trials and sorrows. But take heart, because I have overcome the world.”

“When I read, ‘Take heart, for I have overcome the world,’ it changed. It completely flipped a switch in my heart. And from that moment on, I knew that this was not going to beat me, this was not going to beat my family,” he said. “I was going to live in victory for the rest of my life, and I was going to use this as a testimony to show what He has done for me He can also do for others.”

He recalled that encountering the passage was “one of the biggest moments where I just knew God was with me.”

“The devil thought he had won. But all he’s done is awoken a sleeping giant,” he added. “And as long as I’m here on earth, every day I wake up, my goal is to pile-drive him right in the face every morning when I get up.”