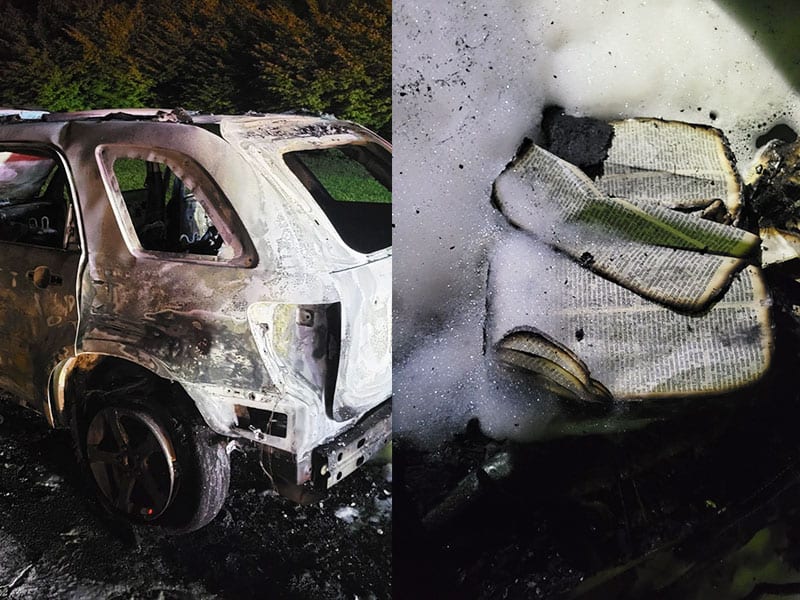 Firefighters found a Bible “intact and mostly unburnt” even after a blazing fire engulfed the car and totally destroyed it.

In a recent post by the Rustburg Volunteer Fire Department, firefighters witnessed a miraculous moment as they discover a Bible “mostly unburnt.” The report stated that the responders were alerted at three in the morning about “a vehicle on fire.” Then “company 16 was dispatched to assist Company 17 on 29 northbound just north of Browns Mill Rd.”

In an interview with WSLS-TV, Lieutenant Eric Spitzer attested about the miracle he witnessed on the scene.

“It burned everything inside of the car, the exterior., the tires off of it. It’s down to the rim,” he detailed. “It’s nothing but a shell of a car left.” 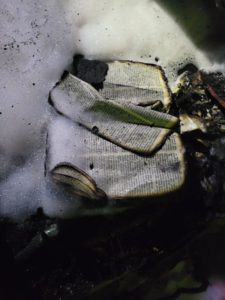 Following the event, many people speculated and wondered about it. Some said, “God was speaking to people through this incident.” And some also added that God wanted to send a message as the Scripture opened in 2 Chronicles 12 and 1 Chronicles 29.

Further, the lieutenant added how God’s hand was so evident in the event. He attested to God’s protection for everyone, stressing that “God is protecting firemen at scenes.” Also, God sent help to the owner of the vehicle on fire that saved her life.

“I felt [God] maybe protected these people,” he said. “They were alerted there was a problem.”

Praise God for His protection to everyone involved!