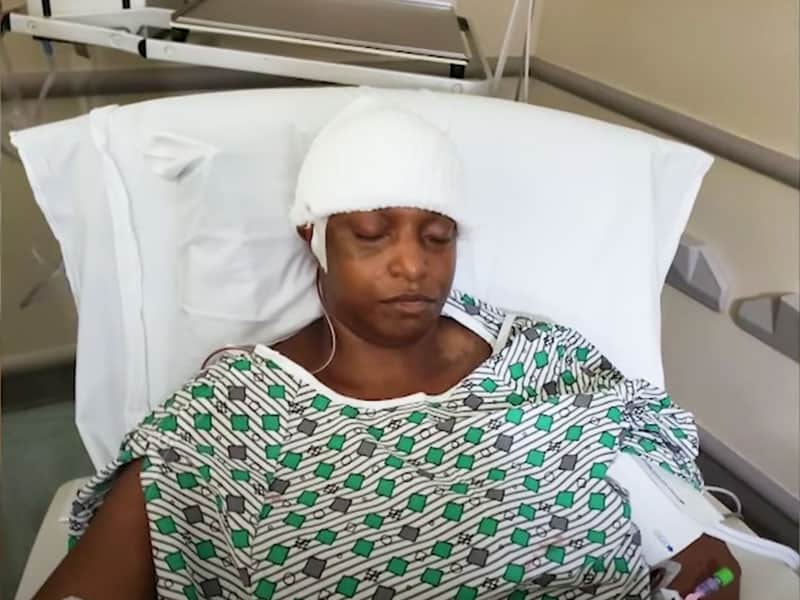 A daughter was suffering from brain bleed when her mom heard God telling her that “the bleeding had stopped.” The next thing the mom knew, she witnessed the miraculous.

At some point, Loria Hubbard felt consistent headaches which she thought were normal. When it got severe and she could no longer function well, she had her check-up at the hospital. Doctors told her it was benign and just went home. 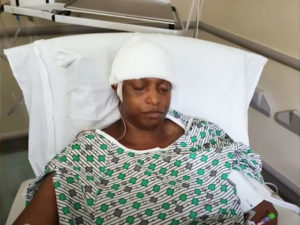 But at home, her mom, Terry, noticed her daughter didn’t get up from bed for a long time. So, she checked on Loria and discovered she couldn’t get up and was unconscious. She was rushed to the hospital, and after a CT scan, doctors found she had a brain bleed. Hence, she needed immediate surgery, or else she would die.

Terry felt devastated about her daughter’s circumstances. But as she cried, God spoke to her and said, “I have trained you for this.” So, instantly, she called friends and family to rally with her in prayers for Loria’s life. The mom knew trusting God was the only solution. 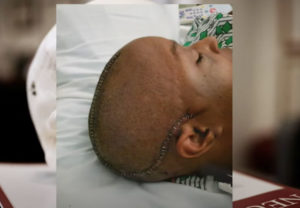 “We begin to plead the blood of Jesus over her life,” she said.

Moreover, as Terry drove toward the hospital where Loria was transferred, she heard God’s voice again. He told her, “the bleeding has stopped.” She then felt God’s peace that surpasses all understanding overcome her.

Loria’s condition mandated an open surgery on her brain, according to neurosurgeon Dr. Shahid Nimji. The doctor’s team had to “take off her entire skull” to drain all the blood from her brain. So, they immediately performed the brain surgery and drained all the blood. That’s when the doctor also discovered that the bleeding in her brain had stopped. And when they searched for the cause of her bleeding, they couldn’t find it.

Soon after, Dr. Shahid shared the good news with Loria’s mom. He told her that the bleeding had stopped. And right then and there, Terry knew it was God.

A Misdiagnosis Opens the Door for God's Glory