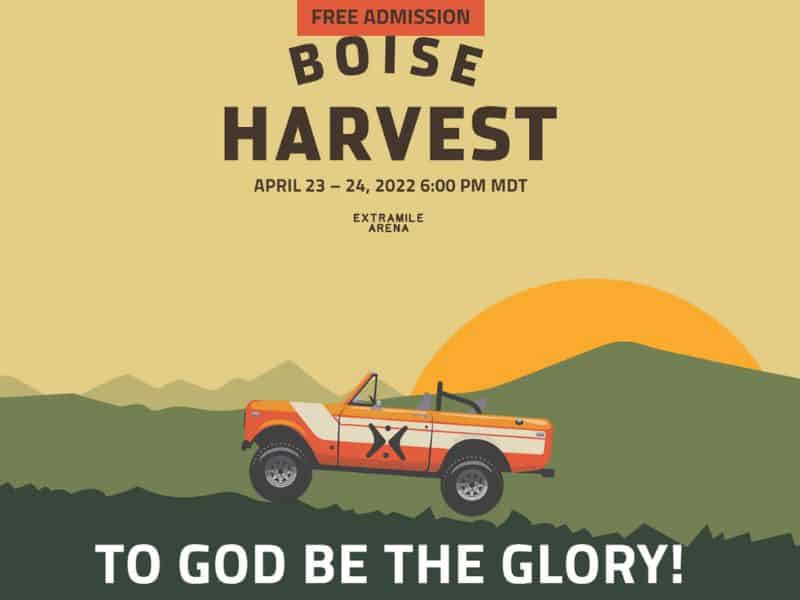 Boise Harvest, led by evangelist Greg Laurie, held a two-night evangelist crusade at Boise, Idaho, in April 2022. They recorded over 3,000 souls who ran upfront to commit their lives to Christ at the event.

The Harvest Crusade was initially set for the year 2020. But since the pandemic, the schedule kept getting postponed until “God’s perfect time.”

With 100 churches committed to pushing the event through, Laurie and the team continued to ask and pray over it.

And finally, at ExtraMile Arena, the “years-in-the-making” revival nights came true. Laurie called the event “the best crusade we’ve ever held in our 30-year history.”

In an interview with Christian Post, Laurie was asked about the crusade’s two-year hiatus. He replied by comparing it with Elijah’s story.  God called Elijah to be His mouthpiece over Israel. But, He once also told the great prophet to wait.

“And sometimes, when God tells us to wait, it doesn’t make sense to us,” Laurie shared. “But the Scripture says He makes all things beautiful in His time.”

The best part of the event was that thousands accepted the invitation to receive Jesus as their Lord and Savior. Laurie told the Christian Post that “the floor was so full that follow-up counselors had to climb up to the third level of the venue to hand out more than 2,500 Bibles.”

The people’s hunger and response towards the Gospel made Laurie consider making another Harvest crusade in another country.

He said, “They were just responding to everything so beautifully, and it was just a warm, memorable experience. And I look forward to going back there again sometime in the future.”