BREAKING
Catch a Ride on a Shared Scooter—“Micro-mobility” Coming to Tel Aviv Next...
Israel Military to Conduct First-ever Simulated Strike on Iran
‘Injury to the Heart of Iran’: Details on the Life and Death...
STAND WITH UKRAINE
Home Tags Posts tagged with "Book of Esther"
Tag: 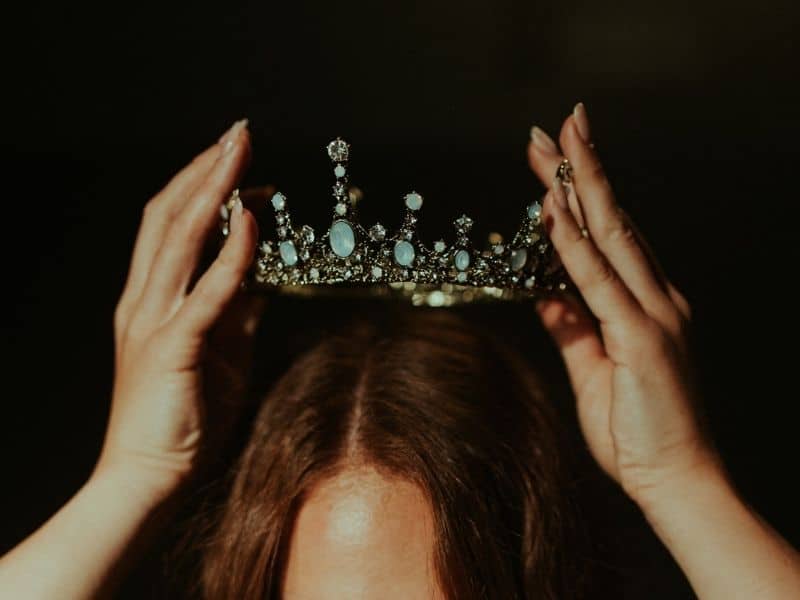 Why Include The Book Of Esther In The Bible When God Was Never Mentioned In It?

The Book of Esther is one peculiar book. Even though the Bible is the Word of God, Esther is the book in the Bible where God was never mentioned. So, why did scholars have to include Esther as canon in the Bible?

The author of the book of Esther was never identified. And although he/she never mentioned God, it was his/her style of inviting the readers to search for God’s activity in the story. But, if we look at it closely, we can easily see God’s hand and His providence in every plot.

The book is written 100 years after the Babylonian exile. The Jews started living alongside the Persians, who were reigning at that time. And even so, the Jewish community remained faithful in serving God, as was evident in their identification as God’s people. Moreover, synagogues were still established as centers of hearing God’s word. Later in history, synagogues would play a significant role as the gospel spread throughout the Roman empire. These synagogues would be the apostles’ natural starting place of sharing the gospel as they visit each town.

Esther’s story, along with Mordecai, highlighted God’s sovereignty. Along their journey in crowning Esther as queen, there were full “coincidences” and ironic reversals. It all points us to believe that nothing ever happens beyond God’s ability to work all things together for good. As referenced in Romans 8:28, “And we know that in all things, God works for the good of those who love Him, who have been called according to His purpose.”

Also, it helps us see that God’s purpose is always at work, even behind the scenes.

My personal discovery of God’s moving in the Book of Esther is during King Xerxes’ insomnia episode. God used Xerxes’ restlessness so that he will be reminded of Mordecai’s good deed, which wasn’t rewarded. And this led to Haman’s downfall and deliverance for the Jews.

I invite you to personally search for God’s work behind the scenes in the story of Esther and be amazed at how great our God is.

Prophet Jonah’s Tough Decision: Save Israel Or Save Nineveh?