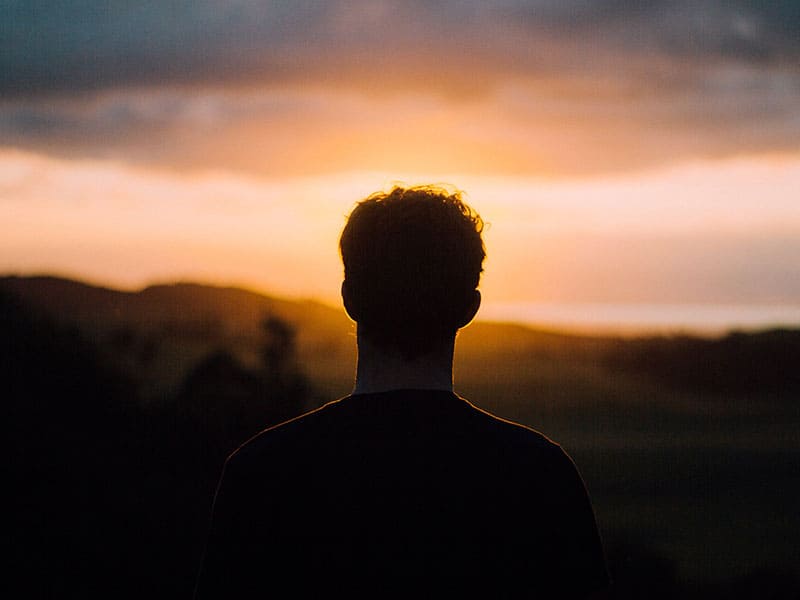 A man from the Middle East testified to a missionary that Jesus had been visiting him every night and instructed him to write down every word He said. And to the missionary’s surprise, it was like the whole book of John rewritten in his notebook.

God is pursuing His children. And that is very evident in how Jesus continues to show up to many people of different races and languages worldwide until today. Even a number of Muslims have already testified the miracles and supernatural encounters they’ve experienced from Jesus that made them believe He is real. As a result, many devout Muslims gave their lives to Christ and followed the One True God despite the threats and risks of their former faith. 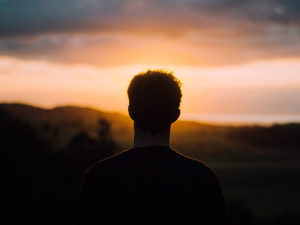 Photo by Tim Marshall on Unsplash

A Middle Eastern missionary shared one recent story of Jesus showing up to a Muslim. In an interview with McLean Bible Church, Pastor David Platt, “Yazid,” not his real name, detailed the powerful testimony. The missionary shared it at The Gospel Coalition’s “Something Needs to Change Simulcast.”

Apparently, a local man shared with him that Jesus visited him and spoke to him every night for a month. And the Lord gave instructions to write down every word He said.

Yazid attested, “God is moving inside the Middle East with dreams, visions, and personal visitations.”

According to the missionary, the man described God as “wearing all white” every time He visited him.

“I couldn’t look at him because his face was so shiny and bright,” he detailed. “When he would come inside, he asked me to write down what he said. And as I wrote, I would fall asleep. And then, the next night, he would come again… for the next month.'”

And when Yazid checked on his notebook what Jesus wanted him to write, it gave him chills. It was like the very words written in the book of John in the New Testament.

Yazid exclaimed, “He had the whole book of John verbatim in his notebook.”

Then he remarked, “This is amazing. Jesus visited him every night until he finished the book.”

“This is amazing thing that the man actually asked us, ‘Who was this man that he visited me?'” the missionary continued. “And here, I learned a very valuable lesson: God will do his part, but we still have to do ours.”

What a powerful testimony!

Something Needs to Change Simulcast – With David Platt