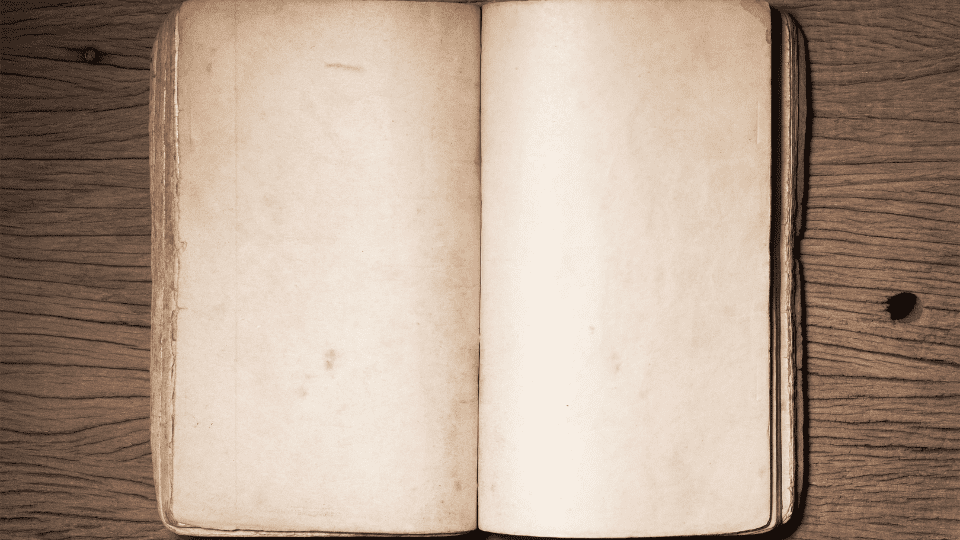 Name Written in the Book of Life?

The Hebrew month of “Elul” in late summer is a month of repentance leading up to the Feast of Trumpets (Rosh Hashanah; See Leviticus 23) and the solemn Holy Days at the start of the following month (Tishrei).

According to Jewish tradition, God opens the Book of Life and judges the world during this season. That’s why it’s taken as a time for repentance; during which time additional prayers are offered.

This year I visited Jerusalem in late summer and heard Orthodox Jews rising early to pray and then continuing through the night, trying to prepare their hearts. From the Day of Trumpets until the tenth of the month orthodox prayers intensify during ten “days of awe” until they reach a climax on Yom Kippur (the Day of Atonement), when according to Jewish tradition, the Book of Life is closed for the year (Leviticus 23:27). It’s customary to greet one another with the saying G’mar Chatimah Tovah – “May you be inscribed (in the Book of Life) for good.” The expanded meaning is, “May God look at your heart and find you to be truly repentant and changed. May He grant you this coming year and seal you in the Book of Life.”

References to the Book of Life are found throughout the Word of God.

Then Moses returned to the Lord, and said, “Alas, this people has committed a great sin, and they have made a god of gold for themselves. But now, if You will, forgive their sin—and if not, please blot me out from Your book which You have written!” The Lord said to Moses, “Whoever has sinned against Me, I will blot him out of My book.”

Add iniquity to their iniquity,

And may they not come into Your righteousness.

May they be blotted out of the book of life

And may they not be recorded with the righteous.

Nevertheless do not rejoice in this, that the spirits are subject to you, but rejoice that your names are recorded in heaven.”

And if anyone’s name was not found written in the book of life, he was thrown into the lake of fire.

To understand the Jewish concept and culture regarding the Book of Life on an even deeper level, I include these additional scripture references.

Daniel 12:1 “Now at that time Michael, the great prince who stands guard over the sons of your people, will arise. And there will be a time of distress such as never occurred since there was a nation until that time; and at that time your people, everyone who is found written in the book, will be rescued.

Put my tears in Your bottle.

Are they not in Your book?

Psalm 139:16 Your eyes have seen my unformed substance;

And in Your book were all written

The days that were ordained for me,

When as yet there was not one of them.

Malachi 3:16 Then those who feared the Lord spoke to one another, and the Lord gave attention and heard it, and a book of remembrance was written before Him for those who fear the Lord and who esteem His name.

In order to complete the cycle of thought, let’s look at further references in the New Testament.

Hebrews 12:22-23 But you have come to Mount Zion and to the city of the living God, the heavenly Jerusalem, and to myriads of angels, to the general assembly and church of the firstborn who are enrolled in heaven, and to God, the Judge of all, and to the spirits of the righteous made perfect,

Philippians 4:3 Indeed, true companion, I ask you also to help these women who have shared my struggle in the cause of the gospel, together with Clement also and the rest of my fellow workers, whose names are in the book of life.

Revelation 3:5 He who overcomes will thus be clothed in white garments; and I will not erase his name from the book of life, and I will confess his name before My Father and before His angels.

Revelation 13:8 All who dwell on the earth will worship him, everyone whose name has not been written from the foundation of the world in the book of life of the Lamb who has been slain.

Revelation 17:8 “The beast that you saw was, and is not, and is about to come up out of the abyss and go to destruction. And those who dwell on the earth, whose name has not been written in the book of life from the foundation of the world, will wonder when they see the beast, that he was and is not and will come.

Revelation 21:27 and nothing unclean, and no one who practices abomination and lying, shall ever come into it, but only those whose names are written in the Lamb’s book of life.

As a Messianic Jew, looking at my people, I am compelled to come before God in intercession asking that their eyes be opened to the One who has already made provision for their eternal salvation; that they may be sealed, written in the Lamb’s book of life.