BREAKING
Catch a Ride on a Shared Scooter—“Micro-mobility” Coming to Tel Aviv Next...
Israel Military to Conduct First-ever Simulated Strike on Iran
‘Injury to the Heart of Iran’: Details on the Life and Death...
STAND WITH UKRAINE
Home Tags Posts tagged with "Boonk Gang"
Tag: 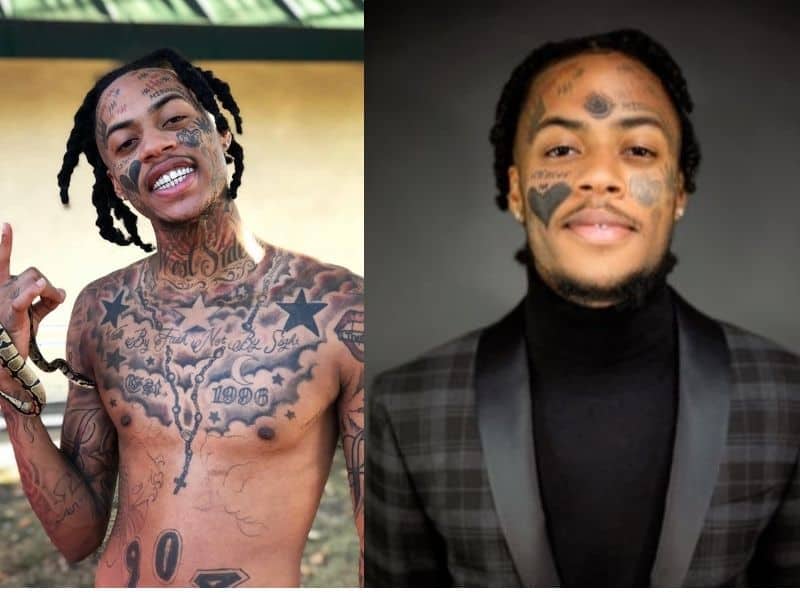 Rapper John Gabbana Found Jesus During His Time In Prison

Rapper John Gabbana, formerly known as Boonk Gang, now turns his back on his previous life of drugs and addiction to follow Jesus. He shared his powerful testimony of how he discovered Christ when he was imprisoned.

In a 6-minute video, John recalled the day he started knowing about Jesus. He shared that while he was doing his time in the L.A. County Jail, his cellmate, Joshua, introduced him to the Bible.

“It was a humbling experience. Because.. learning about the power of Jesus and how humble he was with so much power, he had really made me humble myself. Knowing how much fame I had but how I carried myself. It wasn’t how Jesus carried himself,” he said.

From then, he went deeper in knowing Jesus and learning of His stories in the Bible. While he was so engrossed with Jesus, he took his Bible one night and decided to sing a melody for his fellow inmates.

“I was in my cell, but I sang it loud enough so everybody could hear me. I was singing, ‘Jesus loves you, for He died on the cross for our sins. He’s always with you, from beginning to the end.”

He did not know that Someone was really pleased with his effort. Because after he sang, John laid down and started to cry. He wondered why, but he felt sad and grieved. But it did not take long because John was comforted by Someone’s touch.

John could not help but weep while remembering his powerful experience.

He then told his friend, Josh, about his wonderful encounter with the Holy Spirit. He even described himself as a fan who has just seen a celebrity.

John exhorted at the end of his video, “This video is just about putting God first. And don’t ever forget that whatever you go through, when you make it through, you didn’t do it alone.”