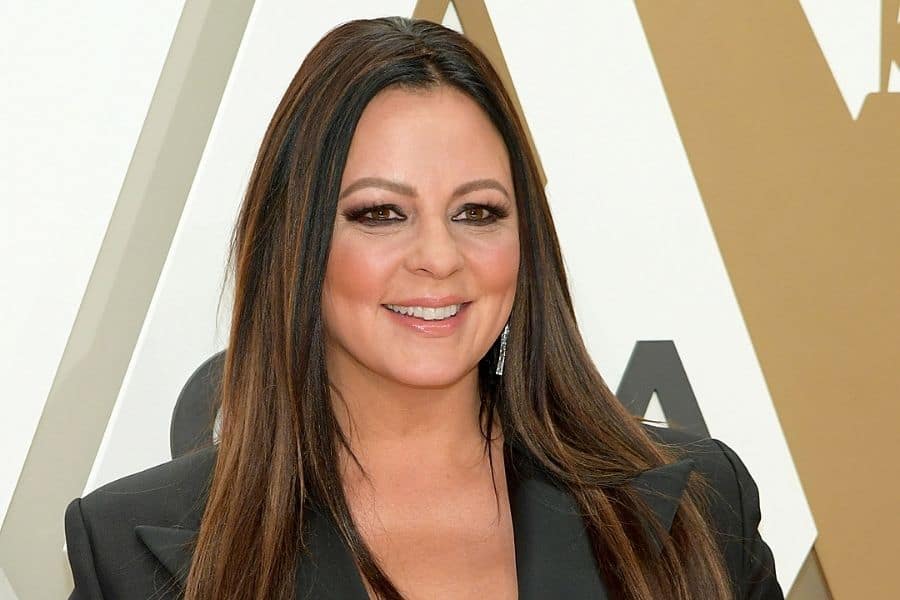 Country singer Sara Evans has opened up about how God revealed her purpose after her near-death experience when she was just eight.

Sara Evans is an award winning American country singer. Her debut album was released in 1997 and since then, she has won multiple awards over the years. The public knew much about her success in the music industry, however, not many knew about the near-fatal accident she experienced that changed her perspective.

When she was just 8-years-old, was struck by a car in front of her parent’s home in Missouri. She suffered a concussion and nearly lost her leg. The young Sara spent six weeks in the hospital undergoing a series of treatments and physical therapies. After the traumatic ordeal, Sara came out with a newfound sense of purpose and faith.

“I have always have had a lot of resilience, I think starting from when I got hit by a car when I was eight years old,” Sara said in an interview with The Christian Post. “After that, it was like there was a secret understanding between me and God that He had a special purpose for my life. There was a calling on my life, and I just knew that to be true at an early age.” 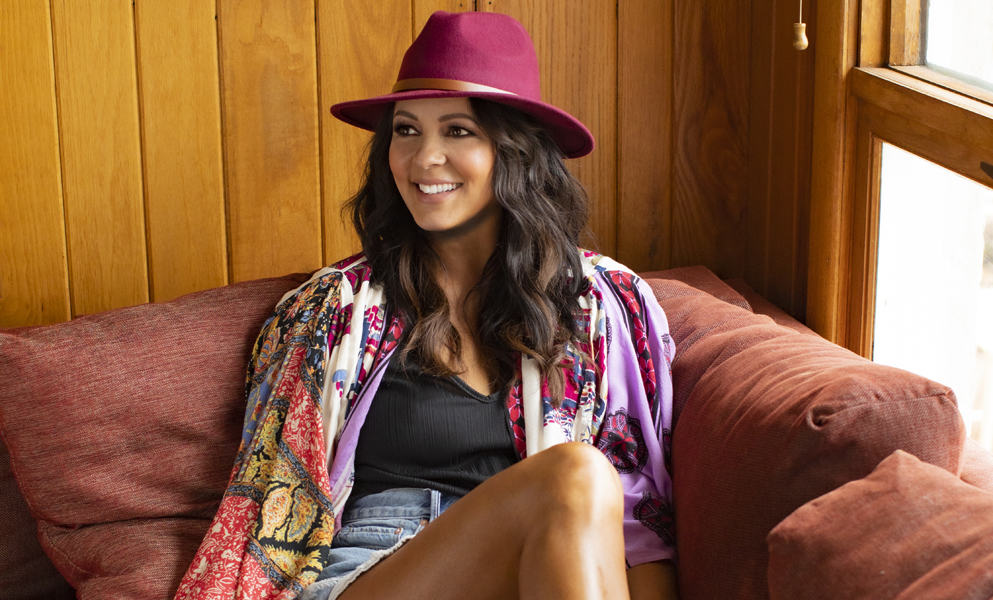 Since then, she has held on to God in every circumstance that she has faced in her career and personal life.

“God saved me for a reason then, and He saved me time and time again. I’ve just always felt a special connection with God, not just as my true Father, but also as my best friend, my protector, my comfort. A lot of that came through trauma in my life.”

Now, 20 years after her hit album “Born To Fly” was released, the 49-year-old artist encourages everyone through her faith. The Nashville-based musician is using her success and platform to share about Jesus Christ.

“I don’t love organized religion but I love the Lord and I’ve accepted Jesus Christ. I’m saved by grace,” she said. “I love sharing Bible verses on my social media pages to offer hope and encouragement. I think people are feeling hopeless and lost right now, and there have been moments in my own life where I’ve said, ‘Lord, you seem very distant. Where are you? I need you.’ And He always shows up. He’s never let me down.”