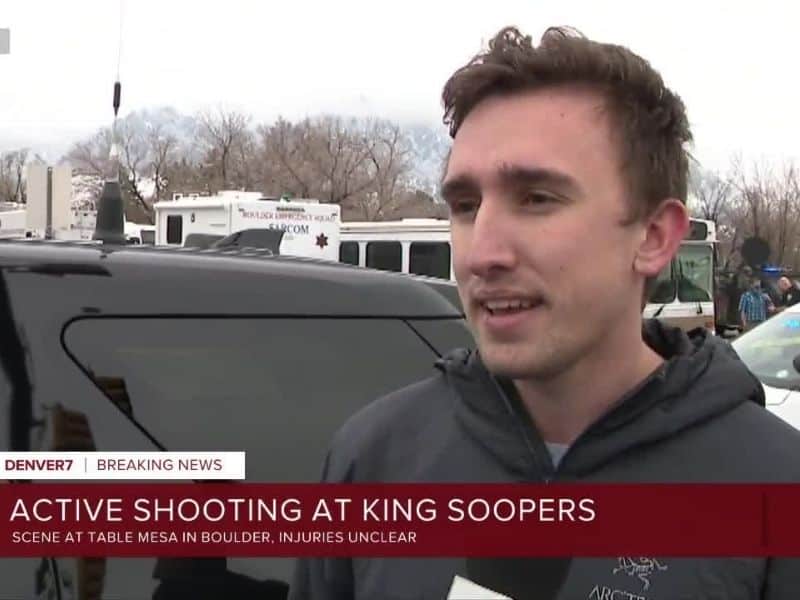 A Boulder shooting witness shared the Gospel of the Lord while describing the terrible scene of the crime during a news interview.

On the afternoon of March 22, a gunman opened fire at King Scooper’s grocery store in Boulder, Colorado. Unfortunately, ten people died including the officer who first arrived at the scene, officer Eric Talley.

The supermarket’s employees and shoppers frantically tried to hide and escape. Among those shoppers were an unnamed witness and his wife who were just shopping for some mushrooms and milk. Thankfully, they managed to find the emergency exit and fled the scene to safety.

Thinking about the safety of everyone else, the unnamed witness returned to the door to help others escape.

“I went back and just stood by the exit, making sure that people were getting out because I remember seeing an older woman that was there… She was in shock,” he recalled. 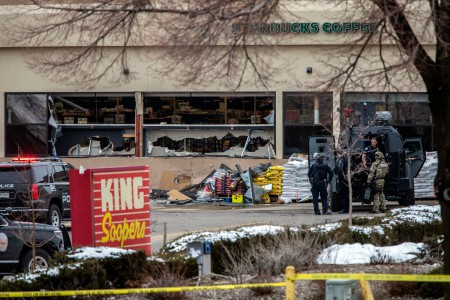 As a way to bring light to the horrific scenario, he then continued to share the Gospel while being interviewed by a news reporter.

“I think it is eye-opening for everybody,” he said during the interview. “It really convicts us a lot cause we really want to share the gospel to people and share Jesus and the love that He has for people. And you just never know when they’re going to go…We could walk past someone in the day and they could die later on that day…And they didn’t know who God was.” 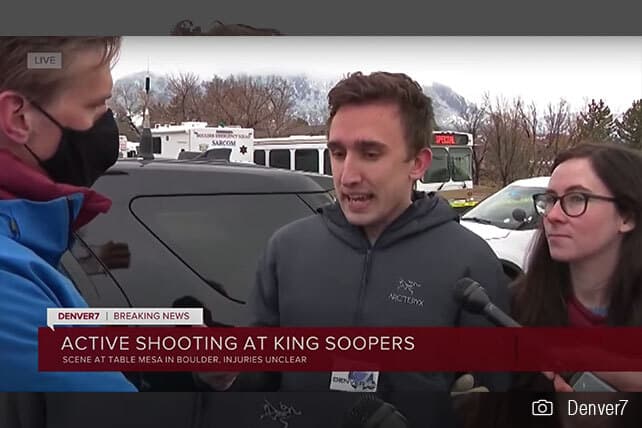 Despite also being in shock of what has just happened, he was still able to tell the people how Jesus loves them so much.

“Everybody really just has a moment to think about their hearts and where they’re at with God. And just to know that Jesus loves them and is crazy about them.”

After making sure that the scene is already safe, the couple returned to the grocery store. They came back to pray for everybody “cause I know this can be such a scary thing without God.”