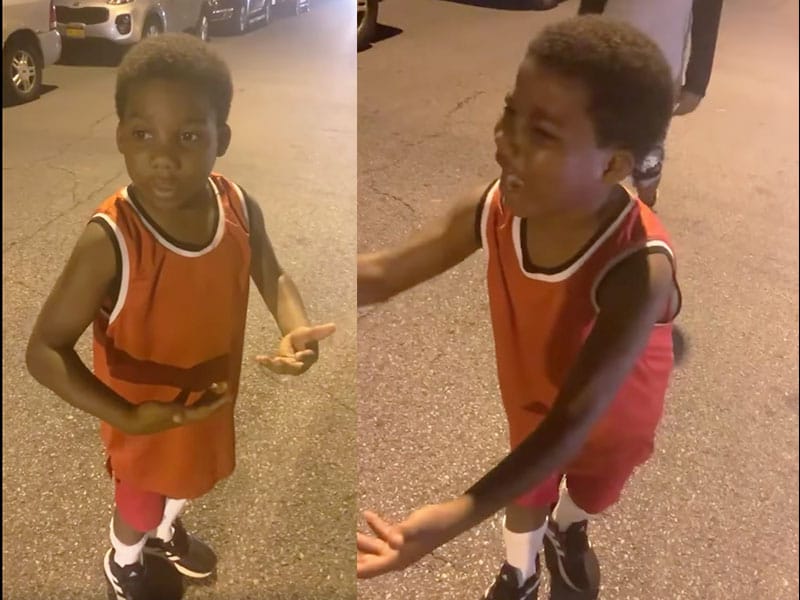 Caught On Cam: 10-Year-Old Boy Preaches On The Street

A 10-year-old boy encouraged millions with his viral video preaching God’s Word on the street, saying, “we already have what we need because of the Lord.”

In a video shared by Noreaga Kapone on Facebook on September 18, a video of a young boy wearing orange went viral. The little guy apparently preached Jesus with such unwavering force beside the street. And it seems that it was his mom who recorded the video. The post has now reached more than 80,000 shares and thousands of reactions from people. 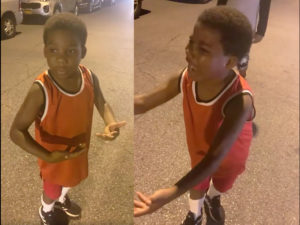 The little Gospel preacher shared the importance of following God’s righteousness with “doing right.” And how obeying God leads to blessing. He also asked a question, “would you rather go to hell or would you rather go above?” Then he mentioned Psalm 23, stressing, “The Lord is my Shepherd I shall not want,” meaning, “we already have what we need because of the Lord.”

“You gotta worship Him to get the Word of Jesus, to get the Word of God!” he said with firm conviction. This time, the one recording the video revealed his name, “Brix.” Further, Brix added, “We gotta walk.. to the foot of Jesus Christ..”

Praising God On The Street

And the next thing the little boy did, he walked and screamed, “You probably don’t know me but I walk on God’s ministry!” What’s more surprising was that he began to sing with such a powerful voice.

Comments poured into the post as many were blessed and encouraged by the little Christian man.

It encouraged one person to go back to church. Willie Putman wrote, “If this is a kid talking like this yea time for me to go to someone church.”

Another wrote how he is such “a blessing as yaw can see wisdom has no age.”

Indeed, Brix is not your ordinary kid. He’s an anointed little preacher! Listen to his whole message in the videos.