BREAKING
Catch a Ride on a Shared Scooter—“Micro-mobility” Coming to Tel Aviv Next...
Israel Military to Conduct First-ever Simulated Strike on Iran
‘Injury to the Heart of Iran’: Details on the Life and Death...
STAND WITH UKRAINE
Home Tags Posts tagged with "Brain Cancer"
Tag: 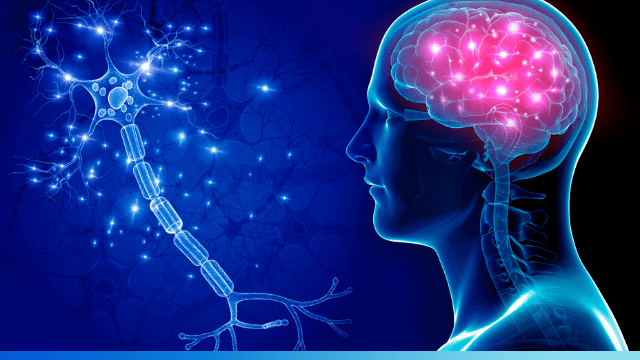 Researchers at Tel Aviv University have discovered a protein that may hold the key to preventing the spread of glioblastoma, an aggressive brain or spinal cord cancer. While it is a relatively rare disease, glioblastoma is most often fatal and affects thousands of people each year, notably U.S. Senators John McCain and Ted Kennedy, Beau Biden (President Joe Biden’s son), and Johnny Cochrane, attorney to O.J. Simpson.

Professor Ronit Satchi-Fainaro, Sackler Faculty of Medicine, Tel Aviv University, and her international team recently found that a failure in the brain’s immune system could actually be used to turn the tide on the advance of the cancer.

“We examined the interactions between the immune cells in the brain and the glioblastoma cells in tumors that were recently removed from patients’ brains,” Satchi-Fainaro said in a press release.

The immune system failure is connected to a protein called P-Selectin (SELP). Cells communicate with each other through proteins. In the “conversation” between glioblastoma cells and the brain‘s immune cells (microglia immune cells), SELP disrupted the brain’s immune functions, which gave the cancer cells free rein to multiply.

As is often the case in medical breakthroughs, SELP might also be useful in another treatment. Satchi-Fainaro feels it could have a therapeutic application to alleviate the pain associated with sickle cell anemia. 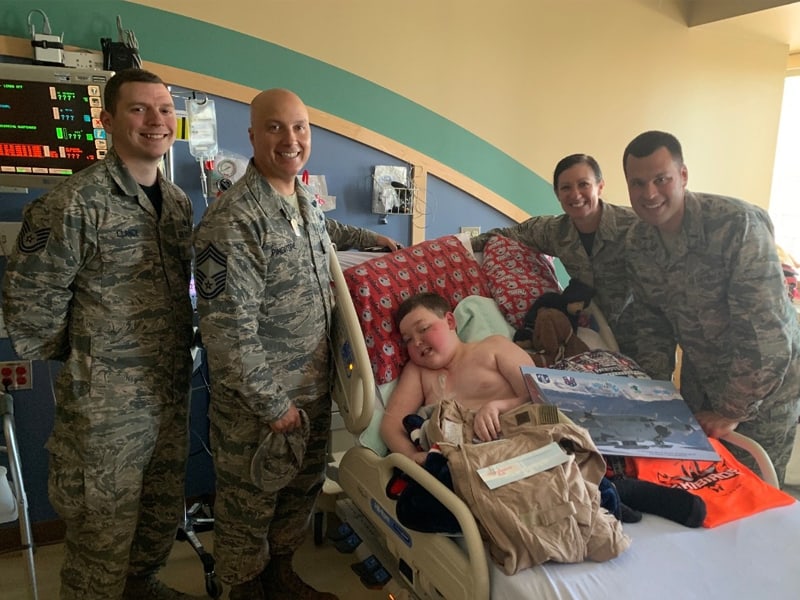 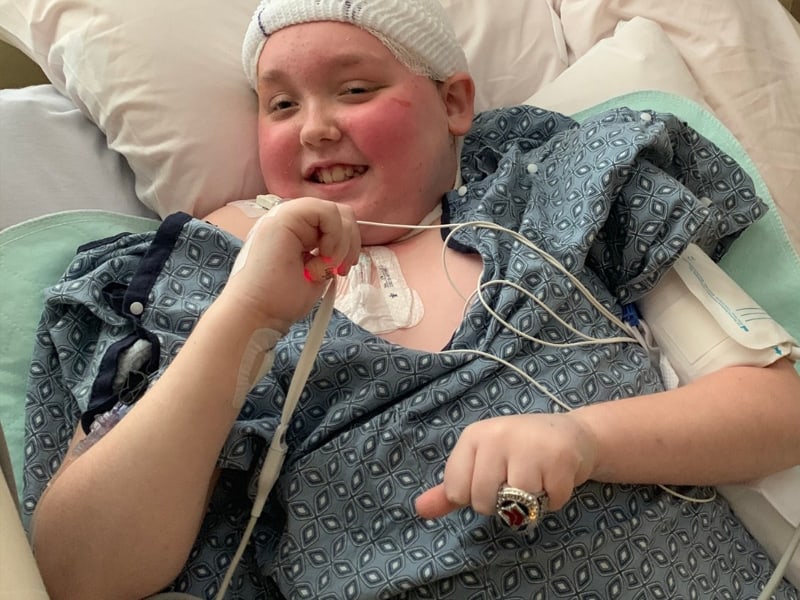 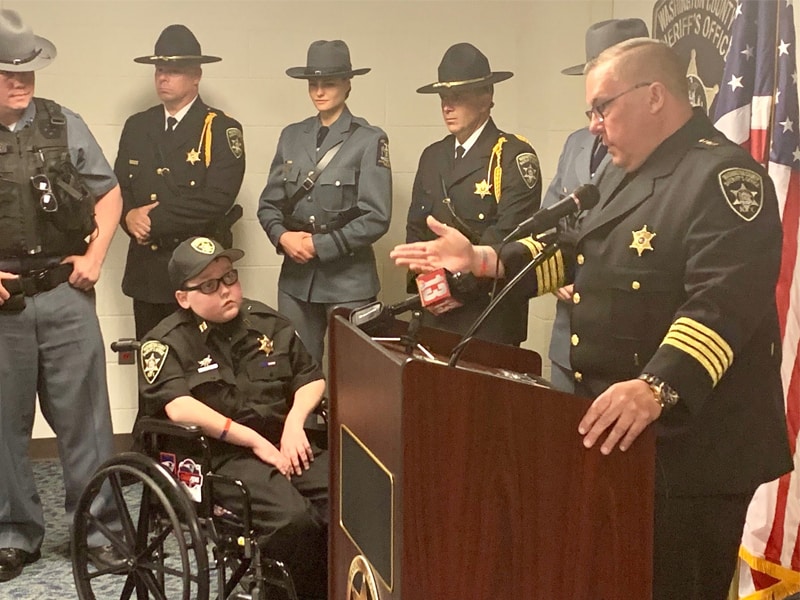 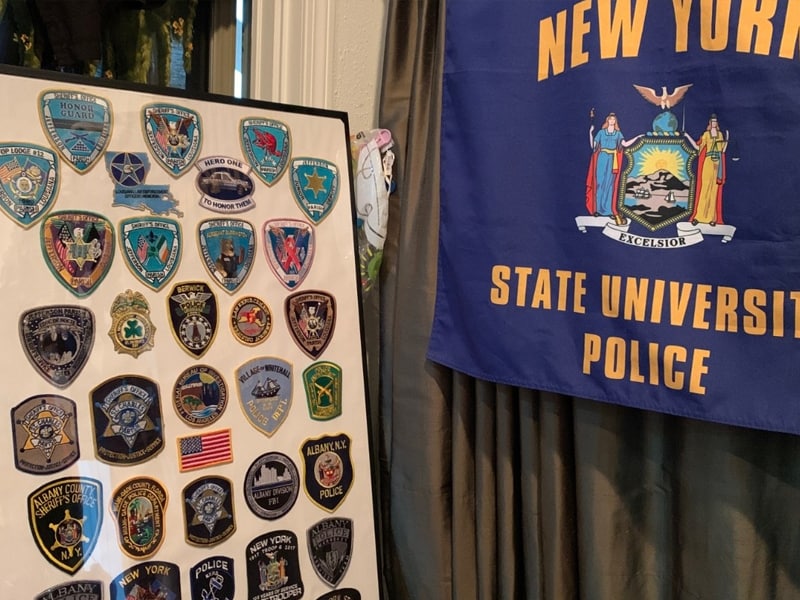