BREAKING
Catch a Ride on a Shared Scooter—“Micro-mobility” Coming to Tel Aviv Next...
Israel Military to Conduct First-ever Simulated Strike on Iran
‘Injury to the Heart of Iran’: Details on the Life and Death...
STAND WITH UKRAINE
Home Tags Posts tagged with "brain hemorrhage"
Tag: 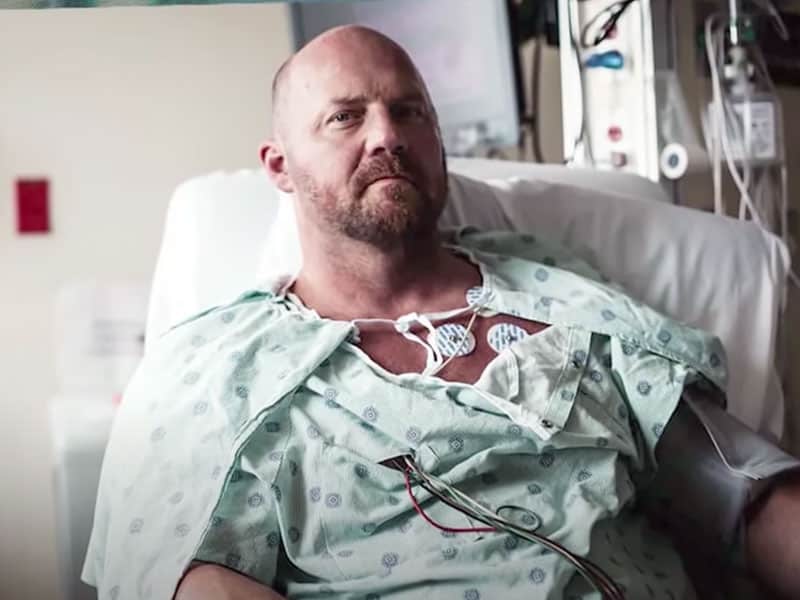 Statistically, Brain Hemorrhage Could’ve Killed Him But God Gave Him A Miracle

A couple’s merry getaway turned sour when the husband suddenly suffered brain hemorrhage. His wife cried to God for a miracle, and He did show up.

Casey and his wife Kim were off to Key West for a vacation to celebrate a new job offer. But hours after their vacation, Casey felt neck pain. So, he rested and took a nap for a while. But when he woke up, he felt a radiating pain from his head down to his lower spine. And throughout the night, his condition got even worse. That’s when his wife rushed him to the hospital. 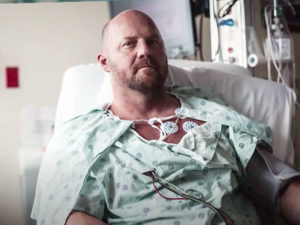 Doctors then found out that Casey had massive bleeding on his brain. The husband was in a critical condition, and it could be life or death. And so, he was rushed into surgery. Doctors said Casey had only a 40 percent chance of survival, and even if he did survive, he could have brain damage. This would result in paralysis or memory loss.

Amidst the unlikely circumstance, Casey’s wife desperately cried out to God. She also alerted their loved ones to pray for Casey. Thus, family and friends continued praying and believing in God for a miracle. And after the second operation, Casey woke up.

But for the next several days, Casey still underwent multiple extensive operations on his brain. Despite the hardship, Casey testified how God gave him confidence. He admitted he had doubts and worries concerning his condition, but through prayer, God gave him a sense of peace. According to him, God assured him that everything would be okay.

Indeed, God kept His word because, after several days, Casey’s condition steadily improved. And after three weeks, his medical record no longer showed a sign of bleeding on his brain.

“Statistically I shouldn’t be alive. And it’s through the power of prayer, people praying constantly…”

Brain Hemorrhage HEALING - The Doctors Said it was Impossible! 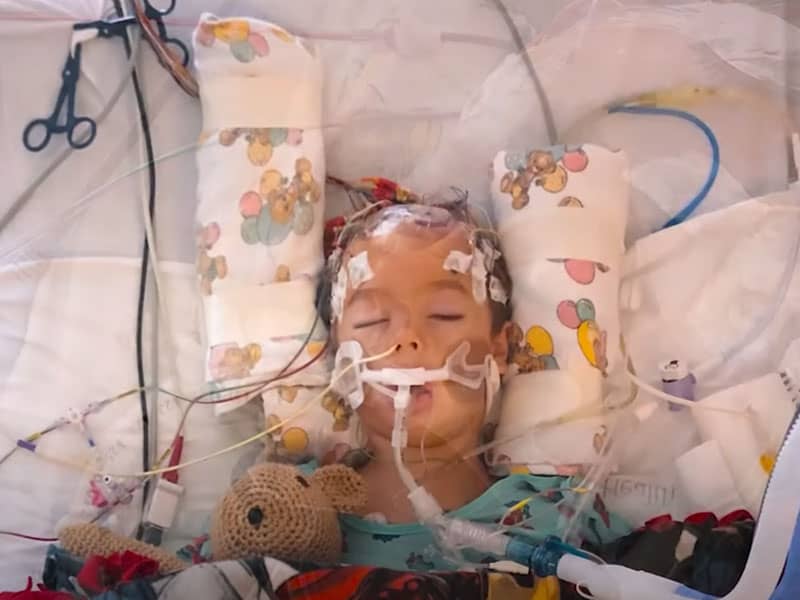 An 8-year-old boy battled an aneurysm, a severe brain hemorrhage, which led him to a medically induced coma. But doctors were amazed when he miraculously survived.

Mark and Caroline Collie’s son Blake is a bright young lad. But one day, all his smile turned dull when he felt a crippling headache and started throwing up. They immediately took him to the hospital, but by the time they arrived at the emergency room, Blake was no longer responsive.

The mother turned to God for help for his son’s condition. Apparently, the CT scan showed he had a massive brain hemorrhage and underwent emergency surgery. His doctor described the little guy’s bleeding as life-threatening because it was deep in his brain.

Meanwhile, Blake’s parents went onto social media for people to rally with them in prayer for Blake’s miraculous healing. 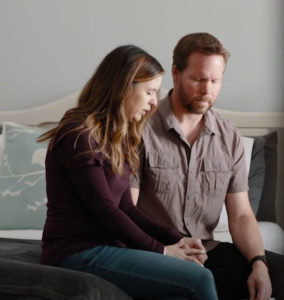 After the surgery, the medical team had to put Blake in a medically induced coma. And the next day, he was still in critical condition because the pressure on his brain was still high.

Amidst the trial, Mark and Caroline responded in worship and prayer, believing God for a miracle. Also, people worldwide were already contending with them in prayer for their son’s life, including Blake’s medical team members.

Sixteen days later, doctors discovered signs of damage on Blake’s brain. Which could mean he may never be able to walk, talk, or see again. But even then, the parents continued to pray through the night for a miracle. Mark and Caroline just want to keep on believing in God till the end.

Until one day, Blake did something miraculous that made the pediatric nurse scream, praising God. And everyone in the hospital room was shocked and amazed at the miracle they had just witnessed.

God is a Miracle Worker! 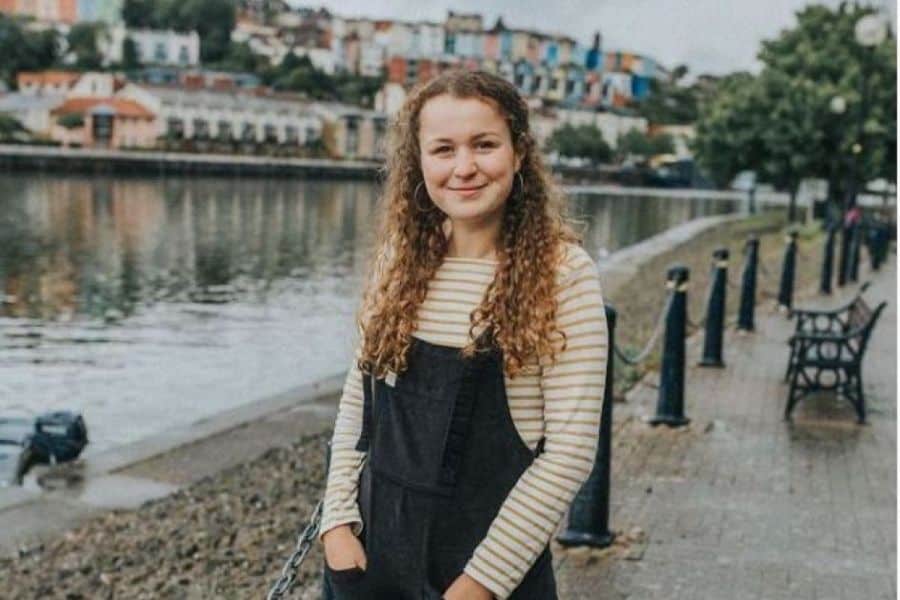 Thousands of strangers across the world are praying for a young Christian woman in comatose due to brain hemorrhage. Her family is describing it as a “supernatural movement” of God.

The 22-year-old Hannah Montagu, from Bath, England was rushed to the hospital on the morning of January 10. Hannah suffered a massive brain bleed, upon arriving at the hospital, she underwent an emergency high-risk brain surgery. Her sister, Abbie Young, was immediately able to gather thousands of people to pray for her.

“We need a miracle and in a few hours we managed to get thousands of people praying for her life so please please please pray with us today as we need a real miracle,” Abbie wrote on her Facebook post. 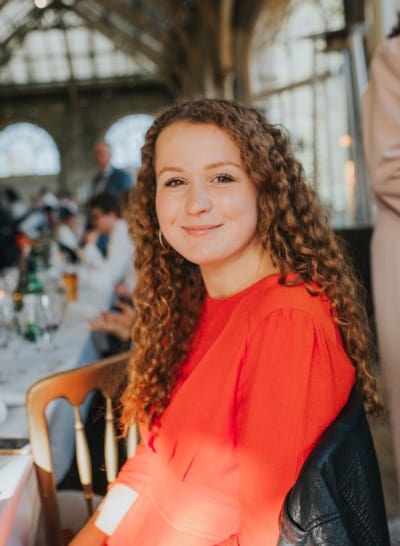 The young Christian woman’s surgery went well, however, she fell into a coma as her brain is not connecting with her body. A 24/7 prayer rally was set up on Zoom by one of Hannah’s friends. Thousands of people from around the world committed to pray for Hannah’s recovery. Even strangers prayed for her.

“It’s just kind of blown up and it’s incredible. We have thousands upon thousands of people praying for us. There are little churches in the middle of nowhere also holding prayer meetings for Hannah,” Abbie was quoted as saying. 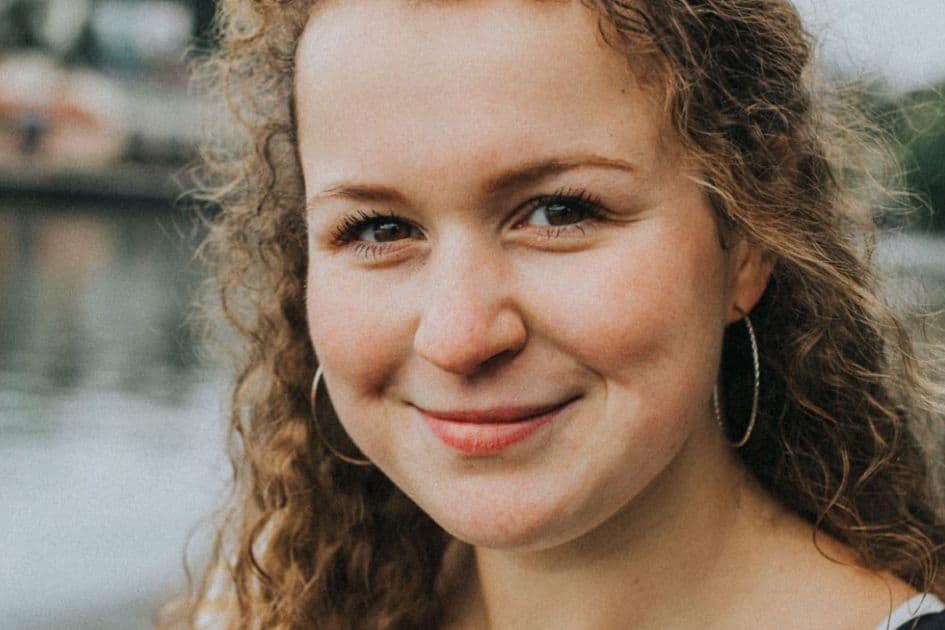 Hannah was only given two days to show improvement by the doctors before they end life care. However, the Lord answered the prayers of those who faithfully prayed for her recovery! In an update posted on January 12, Abbie said that her sister has been showing improvements. She had moved her hands and was extending her legs.

Hannah’s family is describing how these prayerful people showed up as a “supernatural movement of God.”

“It’s a supernatural movement of God, the way people have been moved in their hearts to pray for her. The thing that’s really comforted me is I’ve seen that this is so beyond Hannah. It’s a movement of God and I really believe it’s Him asking us to wake up as a Church and have faith. We feel the faith,” Abbie said.

Today, Hannah is still fighting for her life, but on a positive note, she is showing improvements. Let us continue to pray for this young faithful woman’s full recovery. 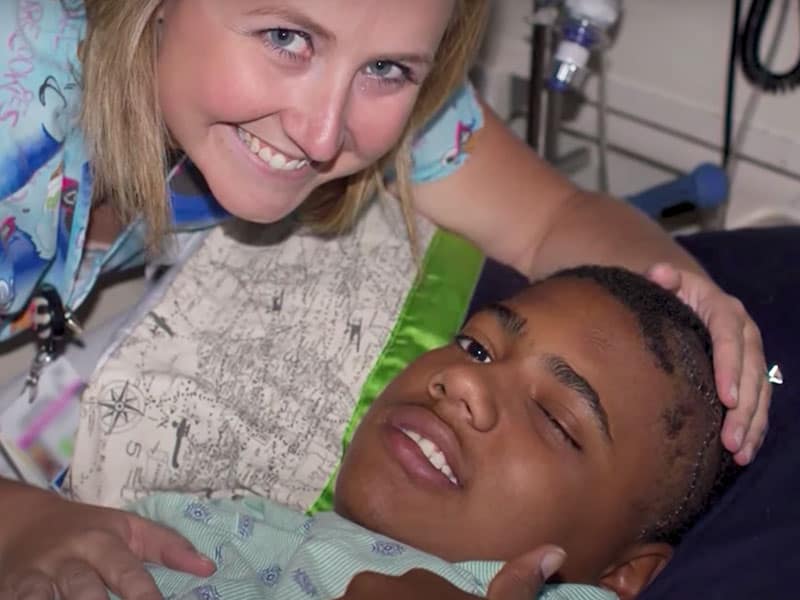 A 13-year-old boy who suffered from a brain hemorrhage left doctors in awe after miraculously recovering from the bleeding, and the family says it’s because of the power of prayer.

Isaiah Custodio is a great kid with a big heart, an all-star athlete, and a grade-A student. Oftentimes he volunteers in feeding the homeless, offers help for a good cause, and participates in being a “big brother” to a child in need. 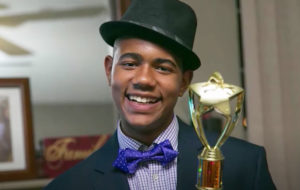 In September 2015, while having his routine football practice, Isaiah Custodio suddenly felt a severe headache and started throwing up. Christina, Isaiah’s mom, got a call from the coach regarding her son. And when she arrived, Isaiah had already collapsed on the football field. The mother knew something was horribly wrong. 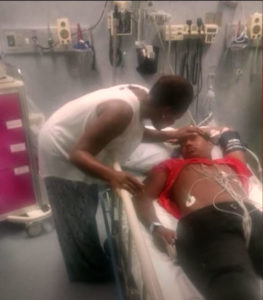 They took him to the hospital and there, the parents found out that Isaiah suffered a severe brain hemorrhage. Their son had to undergo surgery as soon as possible to save his life. As soon as Christina and her husband Ozzy agreed, a team of doctors and nurses prepared to operate on Isaiah. But before they could enter the operating room, the mother stopped them and asked if the doctors pray. They said they do. So, before starting the 13-year-old’s operation, doctors prayed over Isaiah right there and then.

Meanwhile, Christina sent out the word among her friends to pray for her son. Later on, their loved ones came, and together, prayed with them near the boy’s hospital bed. “It’s like our feet weren’t touching the floor,” she said. “You could feel the spirit in the room.”

On the next day, doctors told the family to prepare for the worst as Isaiah might not recognize any of them. However, miraculously, when he woke up, Isaiah immediately recognized them and smiled at everyone. 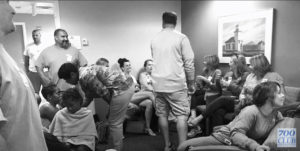 From that moment on, the kind-hearted boy fully recovered after doing physiotherapy and taking baby steps. Today, God has totally healed Isaiah to the point that he can take part in school activities again. 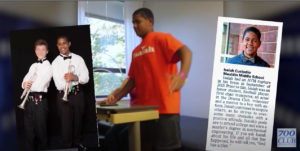 God answers prayers and Isaiah Custodio is one of the living proofs of that. What an awesome God we serve! Praise Him!