BREAKING
Catch a Ride on a Shared Scooter—“Micro-mobility” Coming to Tel Aviv Next...
Israel Military to Conduct First-ever Simulated Strike on Iran
‘Injury to the Heart of Iran’: Details on the Life and Death...
STAND WITH UKRAINE
Home Tags Posts tagged with "Brandi Swindell"
Tag: 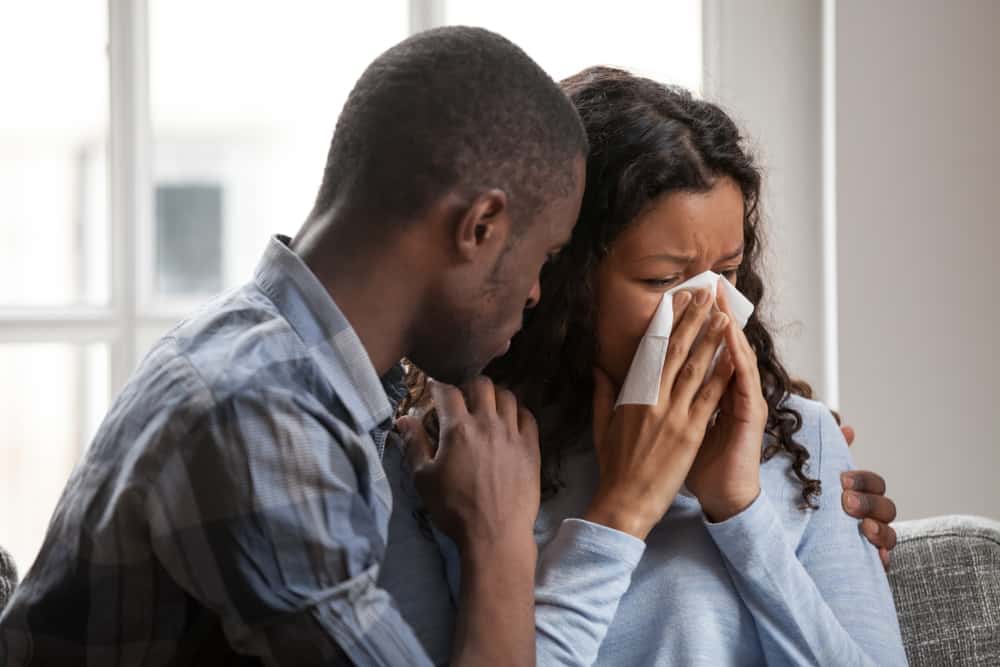 In a letter sent to Planned Parenthood President, Dr Leana Wen, Congressman Russ Fulcher states, “I recently learned that Planned Parenthood Founder Margaret Sanger embraced a philosophy of racial discrimination and eugenics. That historical fact, and the possibility that this philosophy continues within your organization, is disturbing to me and many others.”

Congressman Fulcher goes on to say, “As a representative of many who oppose Ms. Sanger’s philosophy, I must do all that I can to ensure her racist and eugenic policies are not still being implemented today.”

Stanton Public Policy is working closely with Congressman Fulcher and his staff on this critical issue. Stanton is a woman’s advocacy and educational group that works on issues of human rights and justice that empower and inspire women.  It is affiliated with Stanton Healthcare which has life-affirming women’s health clinics in America and internationally. 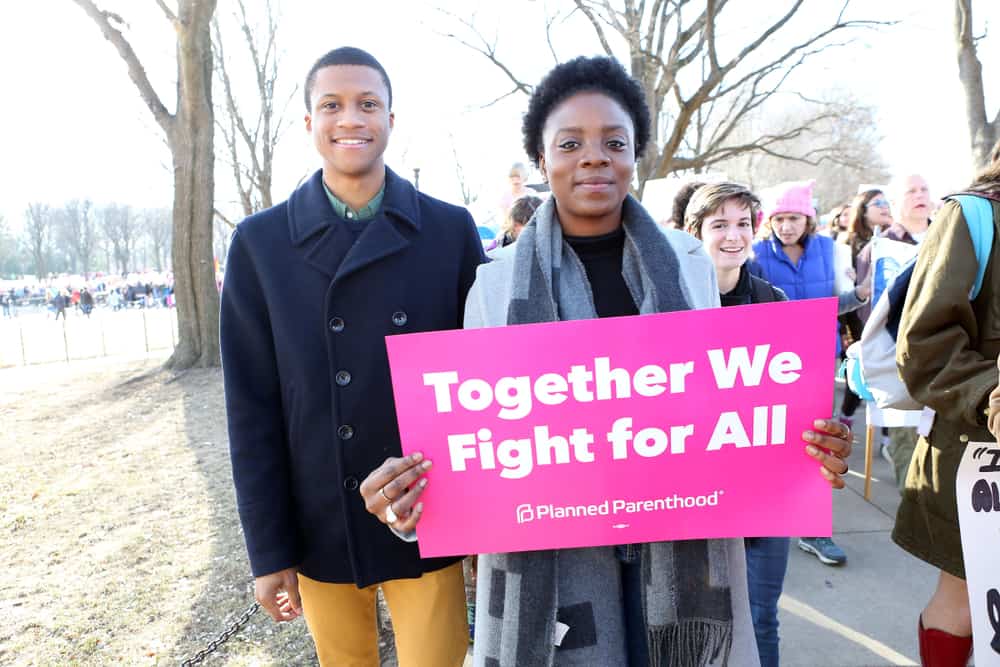 Racism has no place in the USA

Brandi Swindell, Founder and CEO of Stanton Healthcare, states: “Racism and racial insensitivity have no place in American life. This is especially true regarding the lives and health of women. It is undeniable that Margaret Sanger was a racist and eugenicist and Planned Parenthood still venerates and honors her work and philosophies.

“The American taxpayers have given Planned Parenthood billions of dollars in public money and have a right to know if Ms. Sanger’s racist policies are still being implemented by Planned Parenthood today. In light of that, the question must be asked: is this organization performing a disproportionate number of abortions on women of color? Does their business and marketing model target communities of color? Their response to Congressman Fulcher’s letter will help us answer these questions.

Rev. Patrick Mahoney, Stanton Chief Strategy Officer, adds; “The views and philosophies of Planned Parenthood founder, Margaret Sanger, are racist and abhorrent to a society that embraces equality and the value of every person. Since Planned Parenthood has never publicly condemned Sanger and disavowed her legacy, the American taxpayer has a right to know if billions of public dollars are going to an organization that is still carrying out her racist agenda. 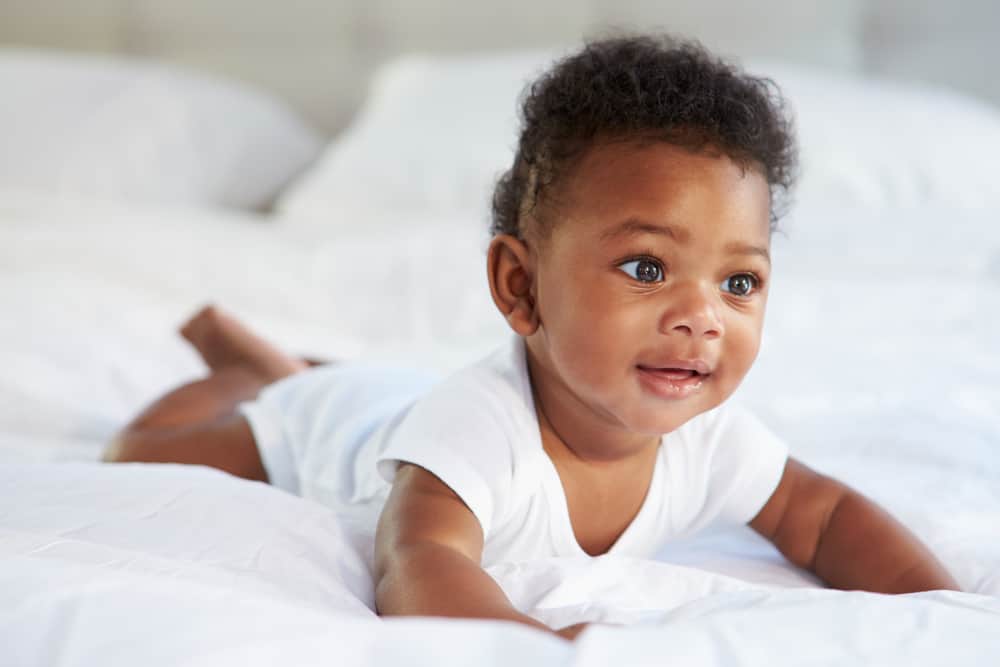