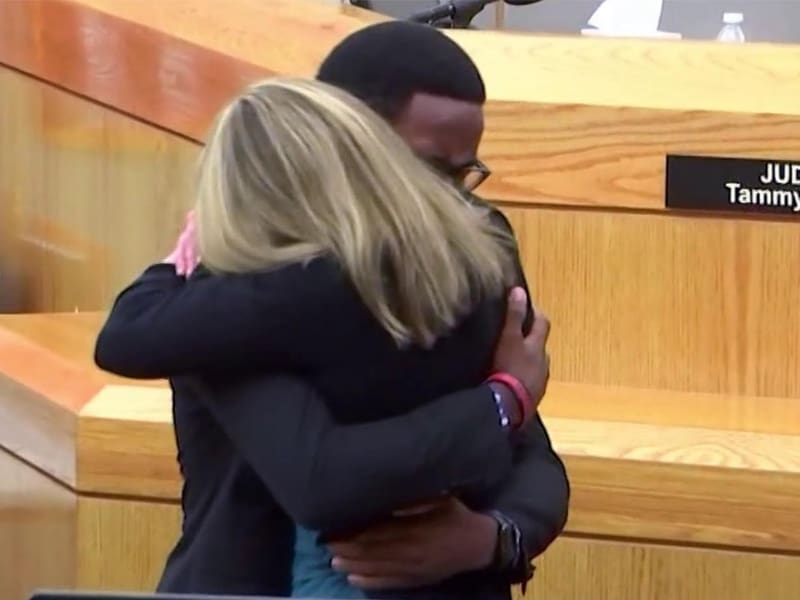 Brandt Jean was honored by law enforcement for showing compassion and forgiving the officer who killed his older brother.

In September 2018, Amber Guyger killed 26-year-old Youth Pastor Botham Jen in his own apartment. Amber said that she confused Botham’s apartment as her own. She shot him thinking he was a burglar. 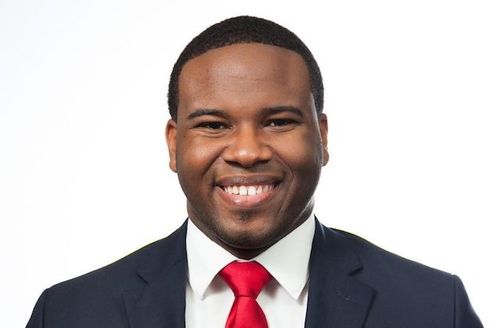 The jury for the trial heard testimonies from Botham’s neighbor that supports Amber’s claims. Testimony revealed that they often ended up “on the wrong floor of the South Side Flats where Guyger and Jean lived”.

Amber was sentenced to 10 years in prison. She became the first Dallas officer convicted of murder since the 1970s. 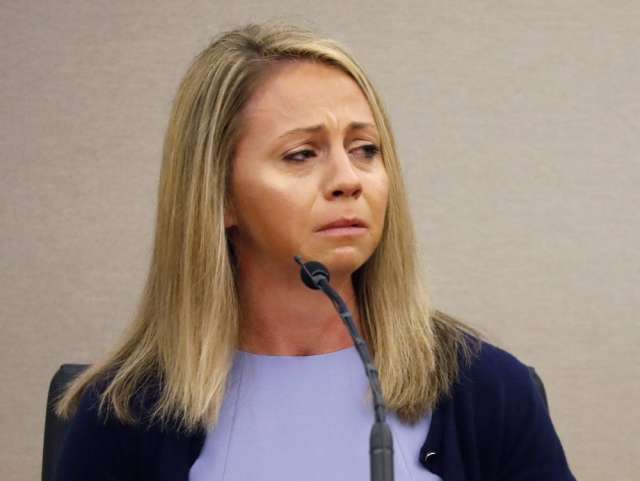 On the last day of the trial, Botham’s brother Brandt Jean showed compassion to Amber that touched everyone. Brandt told Amber that he forgives her and that she should give her life to Jesus. Before leaving the courtroom, the 18-year-old brother of the victim gave Amber a long hug.

“I am speaking for myself,” said Brandt to Amber, “but I love you, just like anyone else. And I’m not going to say I hope you rot and die, just like my brother did. I personally want the best for you.”

After that emotional and stunning moment, District Judge Tammy Kemp, who was presiding over the case, gave Amber her personal Bible.

“You can have mine. I have three or four more at home,” Judge Tammy said. “This is the one I use every day. This is your job for the next month. It says right here. John 3:16. And this is where you start. ‘For God so loved the world…'” 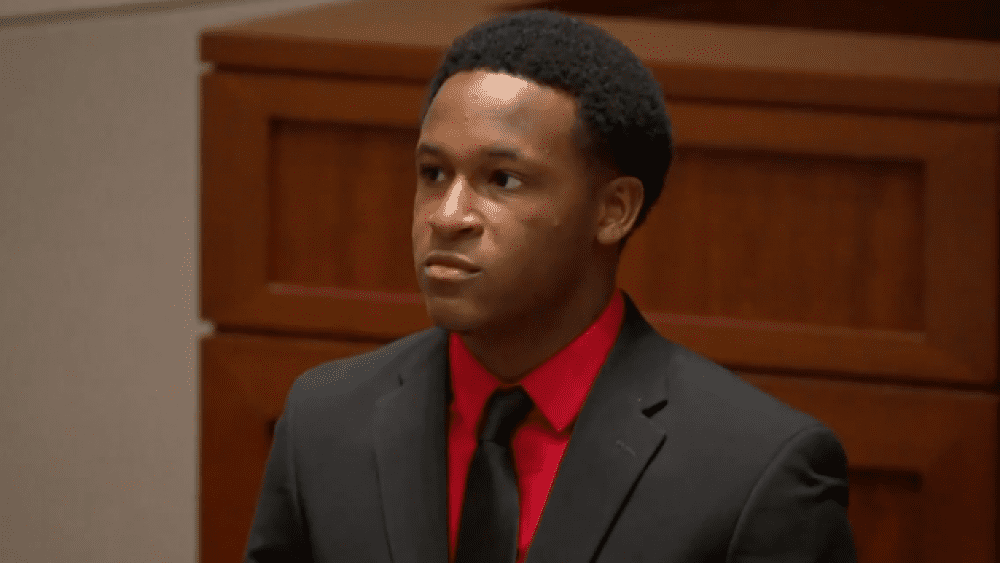 Brandt Jean received the w2019 Ethical Courage Award on December 3rd for the compassion he showed to Amber.

“Each year, we present the Ethical Courage Award to recognize an individual or organization for outstanding ethics and integrity,” Gregory Smith, director of the Institute for Law Enforcement Administration, said. “Brandt Jean represents the best in us. Despite an unimaginable loss, he saw the humanity in the person responsible for his brother’s death. He saw her pain and regret, and had the ability to show empathy, caring, and forgiveness.”

Brandt said that they could both be free from the bondage of unforgiveness and that is why he chose to do what he did.

“I am grateful for this award for the same reason I was grateful for the opportunity to embrace her after she was convicted of murder in her trial,” he said. “After being found guilty by a jury of her peers, sentenced under the law, Ms. Guyger needed to be forgiven, and I needed to be free from the burden of unforgiveness.”

Read also: Woman Mocks Christian Evangelist Until She Hears Something She Can’t Deny