BREAKING
Catch a Ride on a Shared Scooter—“Micro-mobility” Coming to Tel Aviv Next...
Israel Military to Conduct First-ever Simulated Strike on Iran
‘Injury to the Heart of Iran’: Details on the Life and Death...
STAND WITH UKRAINE
Home Tags Posts tagged with "brave heroes"
Tag: 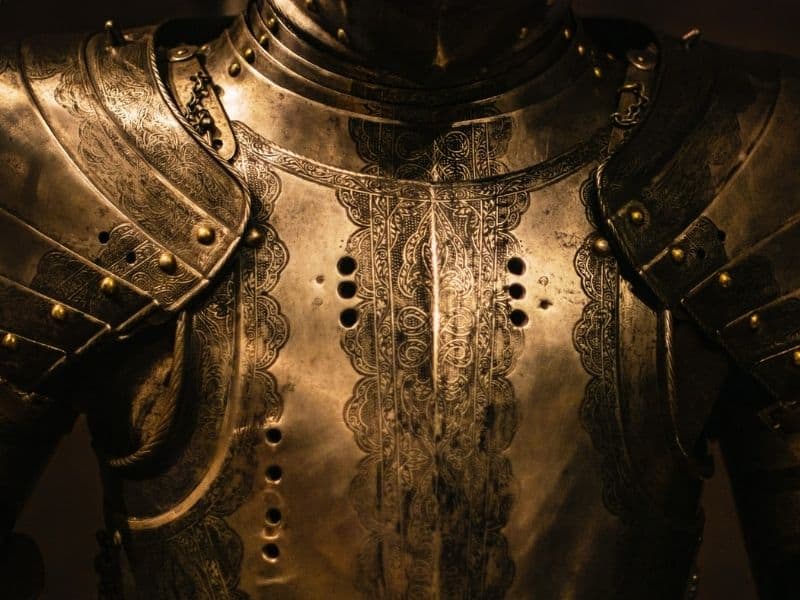 David’s account in the Bible has been full of heroic and brave stories. Even before he was crowned king, he had a group of people he ruled over. But, those people were not mighty in the first place. The Bible described them as “desperate, in debt, and discontented.” Nevertheless, under David’s leadership, they became the mighty men that helped him secure his throne and supported him during his reign.

Moreover, these men were very powerful that they had their own brave stories to tell. Below are just some of David’s strong warriors (2 Samuel 23:8-39):