BREAKING
Catch a Ride on a Shared Scooter—“Micro-mobility” Coming to Tel Aviv Next...
Israel Military to Conduct First-ever Simulated Strike on Iran
‘Injury to the Heart of Iran’: Details on the Life and Death...
STAND WITH UKRAINE
Home Tags Posts tagged with "Bremerton High School"
Tag: 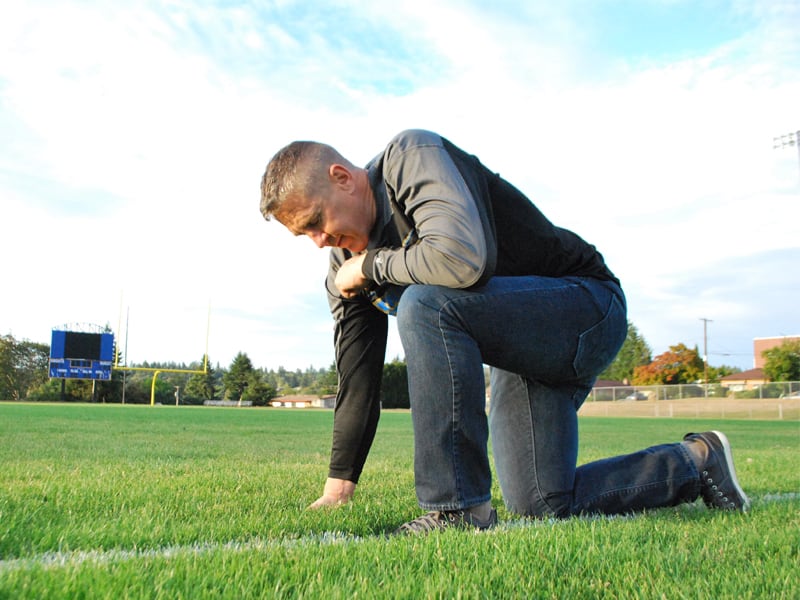 The high school football coach who was fired for praying after every football march loses his case in federal court.

Joe Kennedy was a former assistant football coach at Bremerton High School. He started coaching in 2008 until he made headlines in 2015. The football coach was fired in 2015 over his silent prayer after football games. According to his Supreme Court appeal, he would drop to one knee and “offer a silent or quiet prayer of thanksgiving for player safety, sportsmanship and spirited competition.”

After a game in October 2015, he knelt on the 50-yard line where other coaches and spectators also kneeled and prayed with him. That event led to the school’s decision to not to rehire him again for the following season.

Fighting for his right

Joe then sued the school for violating his right of religious freedom. However, lower federal courts ruled against him. In January this year, the U.S. Supreme Court refused to hear the case. Just recently, Federal Judge Ronald Leighton again ruled in favor of the Bremerton High School.

The First Liberty Institute showed their support to Joe by vowing again to appeal to Judge Leighton’s ruling to the Ninth Circuit.

“We are disappointed in this decision, but we are undeterred in our mission to obtain justice for Coach Kennedy,” First Liberty Institute General Counsel Mike Berry said in a statement. 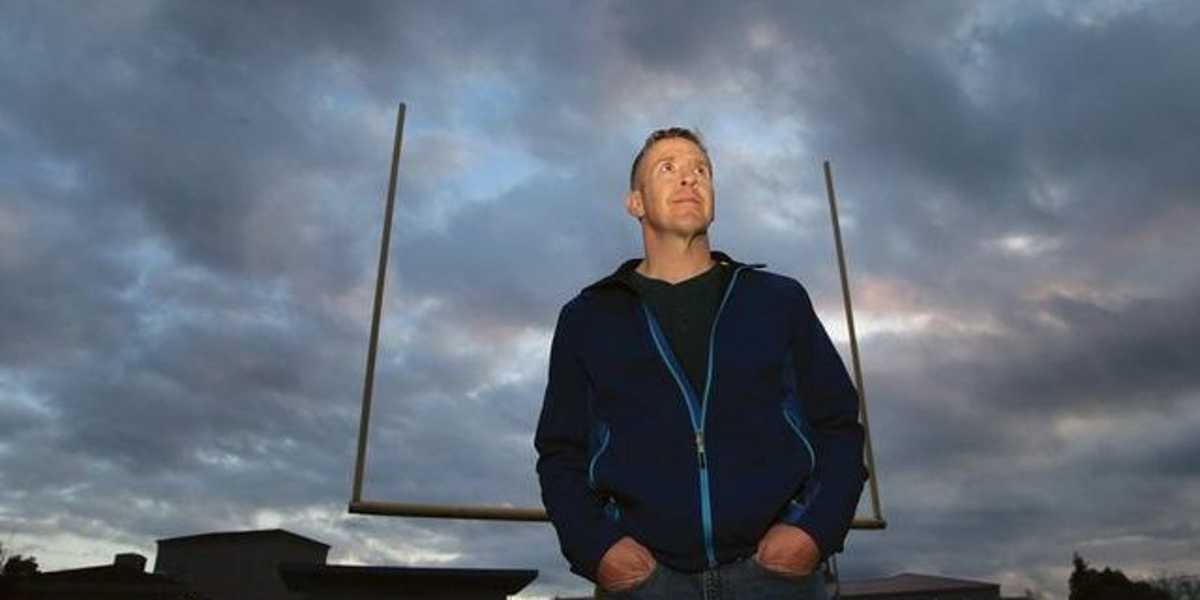 Despite the defeats of his appeals, the football coach vowed to continue to fight for the constitutional right to pray.

“Praying, I can do anywhere,” he said. “The Christian side of me is, like, you don’t take away my faith. Prayer makes no difference where you do it. But the Marine in me? It was like, yeah, I will fight for the Constitution and everybody’s rights. It means something to me. I’ve got blood in that game.”

Read also: Assistant Principal Gets On Ground To Comfort Student With Special Needs