BREAKING
Catch a Ride on a Shared Scooter—“Micro-mobility” Coming to Tel Aviv Next...
Israel Military to Conduct First-ever Simulated Strike on Iran
‘Injury to the Heart of Iran’: Details on the Life and Death...
STAND WITH UKRAINE
Home Tags Posts tagged with "Brian Lee"
Tag: 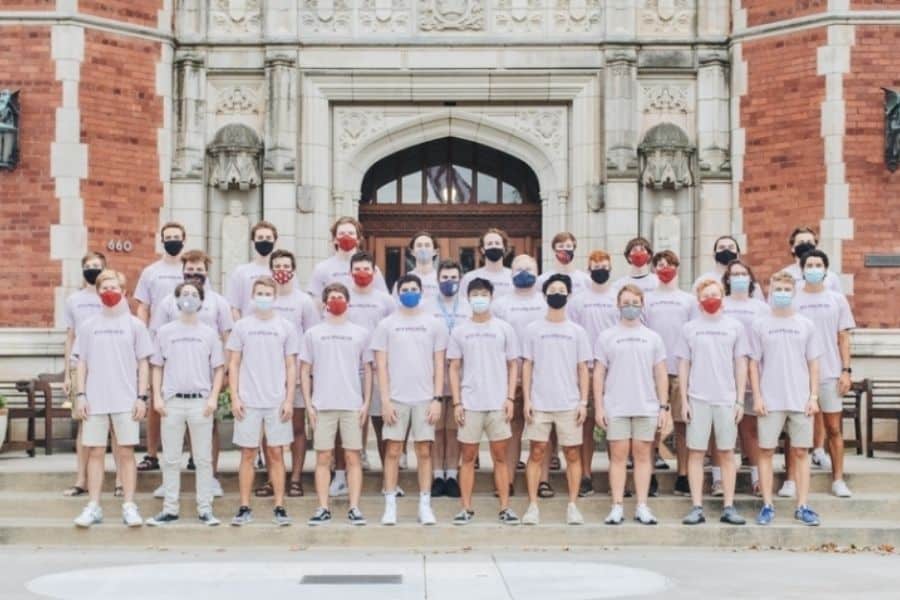 The largest Christian fraternity in the United States continued to minister to students amidst the pandemic, but this time, they are doing it virtually.

Hundreds of thousands of students across the U.S. relied on on-campus ministries to find community, friends, and to discover their purpose. They play a key part in bringing students closer to God. As the COVID-19 pandemic changed a lot of things, shutting down college campuses and limiting gatherings, students are no longer able to connect.

Read Also: Teen Credits God For His Acceptance Into 12 Colleges Despite Life’s Struggles

Studies show that these restrictions resulted in increased loneliness, stress, anxiety, and depression among students. Because of this, campus ministries are working towards innovation to be present for the students during these uncertain times. Among those campuses, ministries are the Beta Upsilon Chi, the largest Christian social fraternity in the United States. 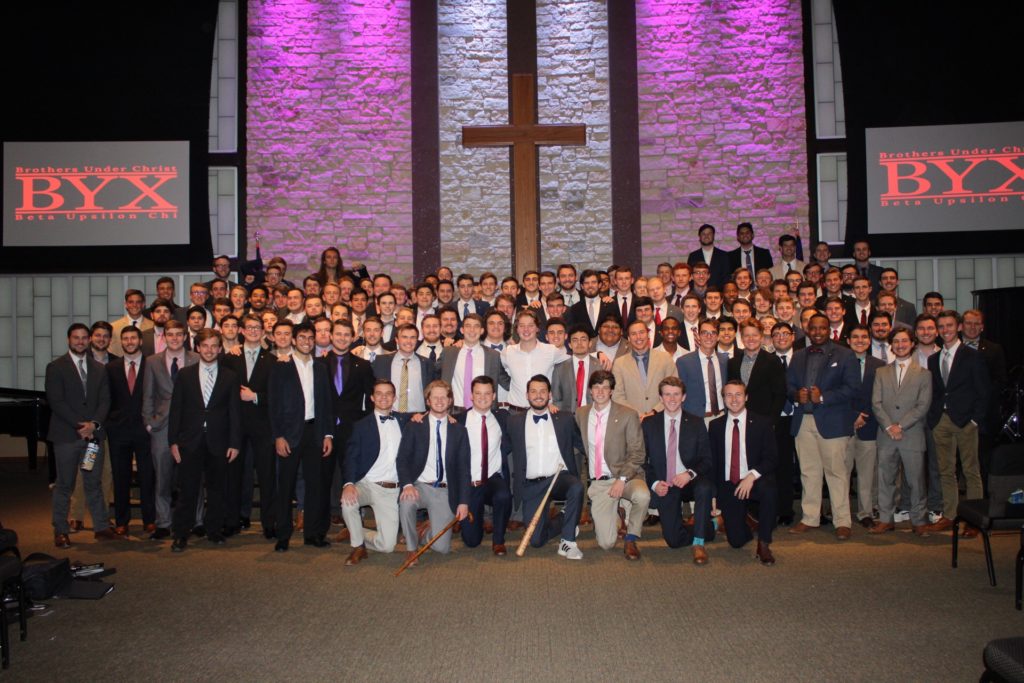 Brian Lee, president of Beta Upsilon Chi, shared how their daily operations suddenly changed during the past months. Meetings, interviews, and events were all done virtually. However, despite these changes, they have witnessed an increase in their numbers.

“Our preliminary numbers look better than we anticipated,” Brian said. “The retention numbers of guys that were previously in the chapter are higher than normal. Our overall pledge numbers are slightly down but we expected them to be substantially down, so we’ve been encouraged.”

The father of four children thinks that this increase in number is because of the hunger of these students. They wanted to belong in a community after almost a year of isolation.

“I think guys are hungry and desiring to be in the community. I think guys want to be together after a year of isolation.”

Despite the pandemic, these men still continued to meet virtually or in small cell groups to encourage and share life with each other.

“We’ll have anywhere from 10 to 20 to 30 cell groups gathering and watching virtual chapter meetings together. And then before and after that meeting, they’re hanging out doing their normal subgroup time,” he said. “We’re still able to facilitate discipleship; guys are still encouraged and challenged in the context of community.”