BREAKING
Catch a Ride on a Shared Scooter—“Micro-mobility” Coming to Tel Aviv Next...
Israel Military to Conduct First-ever Simulated Strike on Iran
‘Injury to the Heart of Iran’: Details on the Life and Death...
STAND WITH UKRAINE
Home Tags Posts tagged with "Brian Philip Welch"
Tag: 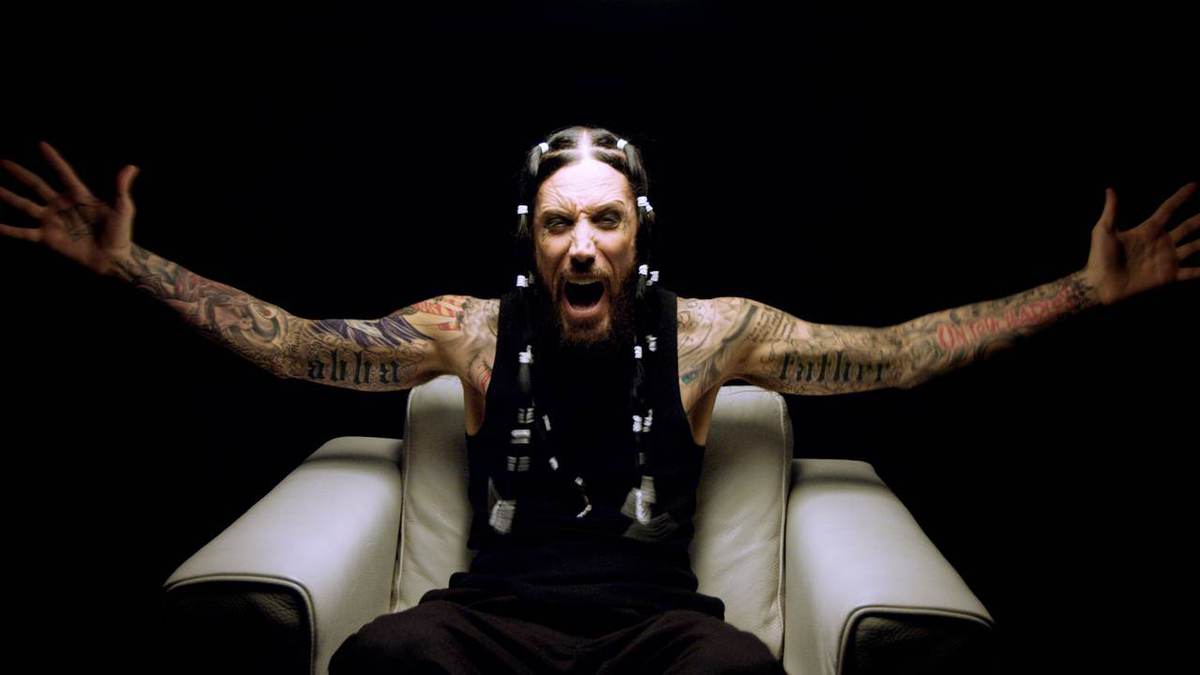 Brian Philip Welch, better known by the stage name Head, is an American musician, singer and songwriter. He is best known as one of the guitarists and co-founder of the nu metal band, Korn.

After becoming a born again Christian, Welch left the band in 2005 to focus on life as a father and to pursue his own solo career. He then released his debut Christian album, “Save Me from Myself,” in 2008.

Not too long after, he reunited with Korn on-stage at the Carolina Rebellion on May 5, 2012 for the first time in seven years. On May 2, 2013, he officially announced rejoining the band. Welch and Munky were ranked at No. 26 of Guitar World’s 100 Greatest Heavy Metal Guitarists of All Time.

Many people have been blessed by Brian’s life though they are shocked also as to why he left the band in pursuit of his relationship with Jesus. Most people would consider it a lot less desirable but Brian desperately needed a change. And only God can do that.

At the time, he was battling an addiction to methamphetamine, Xanax, sleeping pills and alcohol. But when he encountered God, Brian overcame his addictions to drugs and alcohol.