BREAKING
Catch a Ride on a Shared Scooter—“Micro-mobility” Coming to Tel Aviv Next...
Israel Military to Conduct First-ever Simulated Strike on Iran
‘Injury to the Heart of Iran’: Details on the Life and Death...
STAND WITH UKRAINE
Home Tags Posts tagged with "Briann Littrell"
Tag: 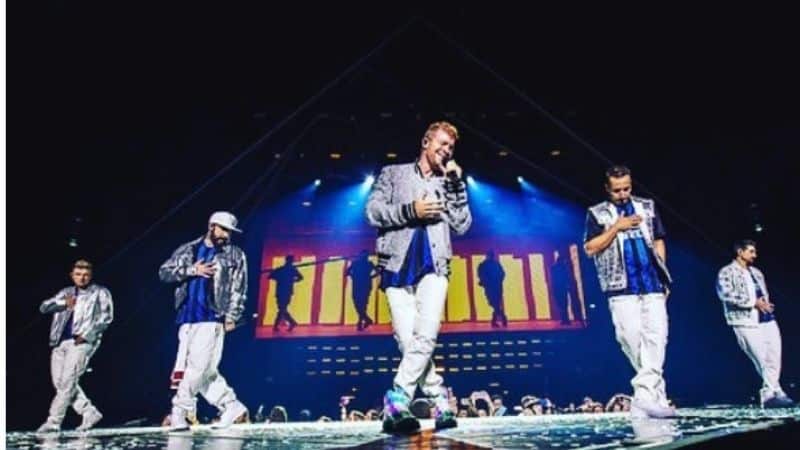 Brian Littrell, member of the 1990’s boy band, Backstreet Boys, posted a heartfelt conversation between himself and Casting Crowns’, Mark Hall on his Instagram page.

Within a chain of text messages and Instagram posts, Brian and Mark exchange appreciation for each other, expressing their friendship and their commonality to the world.

Mark playfully reached out to Brian to prove to his children that he knew somebody famous, texting him and asking him to send a photo of himself as proof that they know each other; “When I told them that I knew you, they totally did not believe me…So I’m gonna lame you out now and have you make my cool points go way up! Pic me bro!” Mark of Casting Crowns wrote to Brian from the Backstreet Boys.

Brian played along and responded to his text; “What up, yo!!!!! We are in Munich, Germany, on tour. Say hello to Olivia, Ezra, and Payton for me.”

In response to Mark Hall’s Instagram post about the interaction, Brian commented back to him: “..love you Mark…. Love what you do and how your serve…. you are an inspiration in every way, both on and off the stage….. ????????”

Brian and his wife, Leighanne were baptized together in the Jordan River while visiting Israel in 2006. – Brian called it “an amazing experience”

Leighanne and I were baptized in the Jordan river yesterday…. Another amazing experience….