BREAKING
Catch a Ride on a Shared Scooter—“Micro-mobility” Coming to Tel Aviv Next...
Israel Military to Conduct First-ever Simulated Strike on Iran
‘Injury to the Heart of Iran’: Details on the Life and Death...
STAND WITH UKRAINE
Home Tags Posts tagged with "Briar Julliette"
Tag: 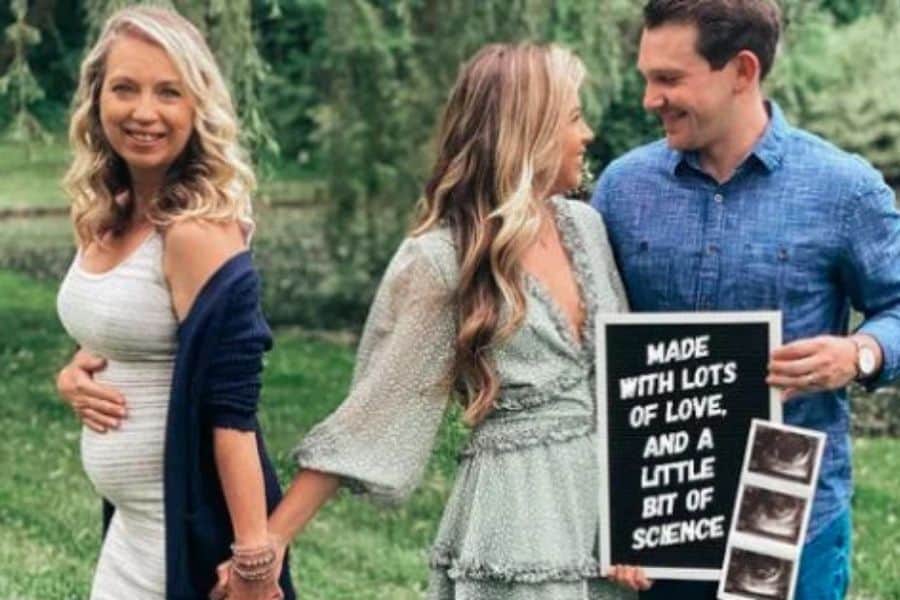 A grandmother carried her grandchild in her womb when her daughter could not carry a baby.

Brianna Lockwood and her husband Aaron have been dreaming to have a family of their own. However, they had a hard time conceiving a baby. After a year of trying, they consulted a doctor knowing that something was wrong.

For the next two years, the couple underwent multiple rounds of procedures to have their child. They tried in vitro fertilization, surgeries, and even several miscarriages, including a pregnancy with twins. Brianna’s and Aaron’s embryos were healthy, however, her uterus could not withstand a pregnancy.

“Struggling with infertility was the hardest thing I’ve ever had to go through,” Brianna said. “When you have a plan for your life and then something like infertility gets in the way, I felt like I couldn’t see what I pictured anymore, that it could be taken away from me.”

Their doctor then suggested surrogacy to the couple, he also had them seek a friend or a family member that could carry their child. The 51-year-old Julie Loving, Brianna’s mother, knew that she could do it, she could carry her grandchild.

“I’ve run 19 marathons and done many triathlons. I felt health-wise, I could do it and I had really easy pregnancies with my two kids.” Julie said. “Once she had the miscarriage with the twins I started to talk to her about it. She was not on board and thought I was crazy, but I just kept pursuing it.” 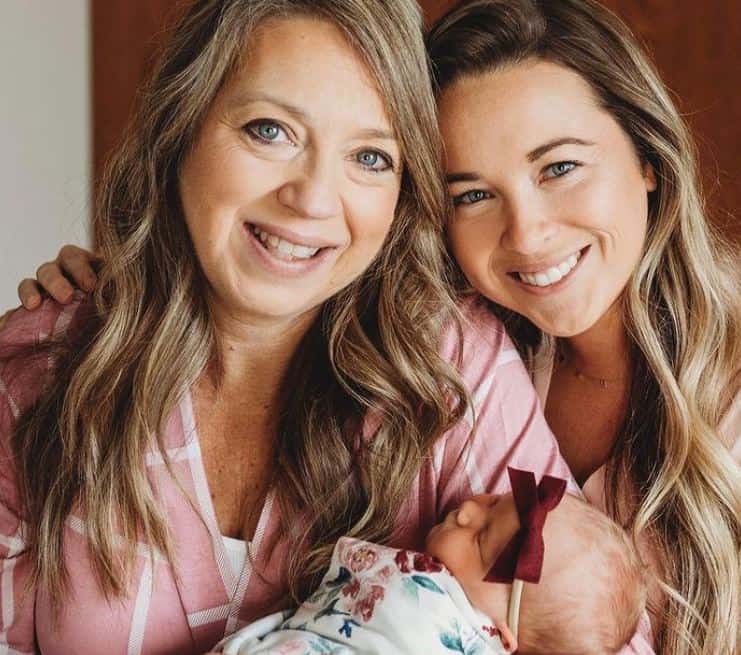 After a series of tests and seeing multiple doctors, Julie was approved to be a surrogate mother for her daughter’s child despite her age. In March, Julie became pregnant. Despite having a risky pregnancy amid the pandemic, God’s plan prevailed as the pregnancy went smoothly.

On November 2, baby Briar was born weighing 3.2 kilograms, she is a happy and healthy baby with a loving family. The family is planning to be open to her about how they wanted her and that they did everything to have her.

“Briar Julliette will not be kept in the dark about her amazing birth story,” her delighted mother said, promising to be “really open with her at a really young age and tell her when we feel like she can understand … And just tell her the truth.”

Though it may seem impossible for a 51-year-old woman carrying a child, the Lord made it possible. Truly, all things are possible with God.