BREAKING
Catch a Ride on a Shared Scooter—“Micro-mobility” Coming to Tel Aviv Next...
Israel Military to Conduct First-ever Simulated Strike on Iran
‘Injury to the Heart of Iran’: Details on the Life and Death...
STAND WITH UKRAINE
Home Tags Posts tagged with "Brickyard"
Tag: 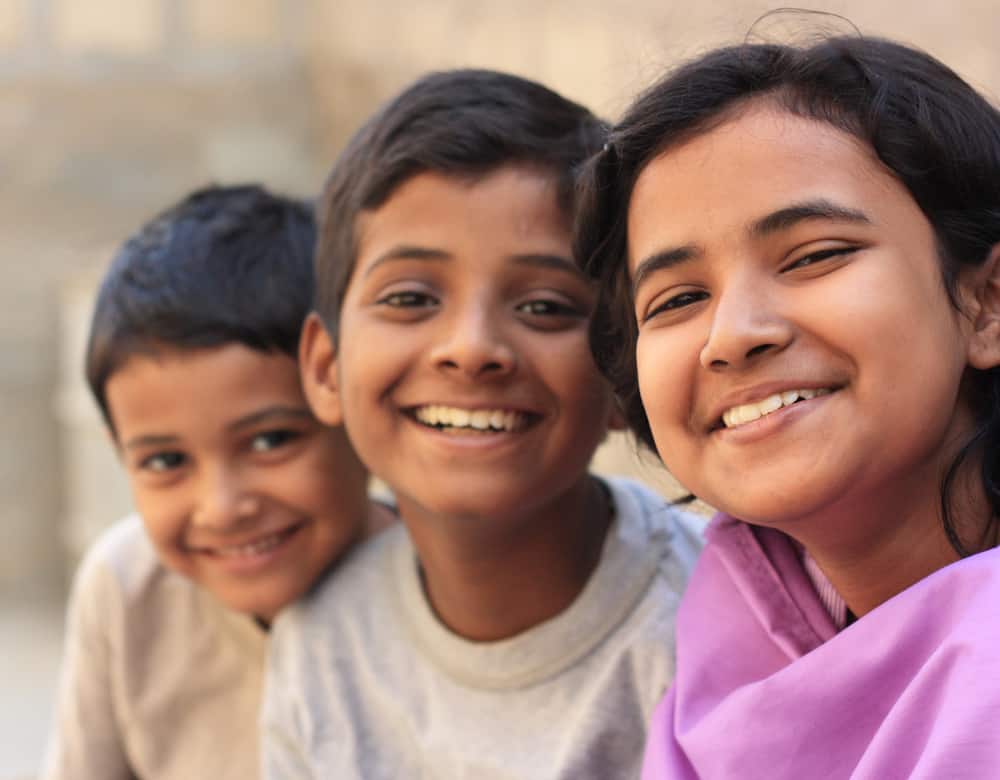 No Words: Pastors Visit Pakistani Children In A Brickyard

A few weeks ago, Maurice and Maureen Wylie from Northern Ireland took on a dangerous trip, to visit the brickyard children in Pakistan, They never realised that their lives would drastically change from that one visit!

They survived a dangerous road journey through areas of carjacking and murder. Then they traveled for over 5-hours out of Karachi Pakistan, taking precautions due to the danger.

First Sight Of The Brickyard

Maurice said, “Police and soldiers nearly on every corner armed with automatic weapons, in this case, it was AK47’s in Pakistan. Even McDonalds had its own security with an AK47. For those of us who use airports, the same scanners are placed outside their shopping centres…A totally different world.”

“Our van windows were darkened out, extra people (pastors) were brought on the trip, placing us in the backseat for the purpose, should we get stopped by dangerous groups, they would only see locals.”

The brickyard was immensely not and nobody was prepared for what they would see.

“Children from the age of six upwards, and their parents, working in the mud, making bricks, sun beating down on them, children with no footwear, some even with no clothes whatsoever, working with no complaints. These were families seeking to escape but had now lost their voice, hope drained from them!”

A farmer’s crop may fail and their immediate need is to feed their family. Due to not having the money to buy food they sign a loan from what we would call a “loan shark”. But with most of them being illiterate they do not realise they have signed a loan that they are more than likely, never be able to repay back.

They get a small brick shed or straw shack on the grounds or near the brickyard. And they start work at sunrise, some will work through sunset. Each family member works to meet the target of 1,000 bricks to attain $4 (£3.30). Then they can buy food. When the yard is closed due to rain or such, no work, no money, no food!

Their money is used to buy food thus they are unable to pay off their loans in the brickyard. Some of these families will be here for several generations, dying where they entered years previously.

Some of these loans can be as little as £250, and if cleared, the family is rehoused, jobs provided, and they receive education… these lives can become a life that now will help others in these areas.

There are a large number of Christian families in the brickyards because of their commitment to Christ. They started as a crop or factory worker. Then they became a Christian and lost their job because they rejected the nation’s religion. They enter the brickyards on their own will so they can work to attain food to survive.

They work with pastors that they have known for a number of years in Pakistan.  These pastors seek to rescue anyone, Christian or not.

A Day At The Brickyard

At the brickyard, they were allowed to hold Church with the Christians that day. Entering a 20x12 brick shed, which had been built with the bricks of the children. When the families arrived, they were gleaming, having washed and quickly put on their best, Church was set. After the service, we give each family a food parcel. This parcel would feed a family for one month. The miracle was… the brickyard was not able to function due to 3 days of rain and that left the families not working. No work, no money, no food. For 3 days they had not eaten, that day they arrived with the food parcels.

The need is great, if not overwhelming, but those lives are worth the effort for us, God’s representatives to do something about it and rescue them from slavery.

While in Pakistan the churches are located in populated areas to reduce the risk of no-warning car bombs. Curtains and blankets are hung cross the end of the streets where the church building is. This hinders gunmen from seeing Christians entering the church and giving them a clear target. Ushers wear combat gear and stand at the front entrance alert at all times. Although they did not see them with guns, they were told, automatic weapons were on-hand if needed.

Rescue Their Cry works to rescue these families out of extreme slavery. The name denotes that the children and parents have been left with no voice only a cry in their heart.