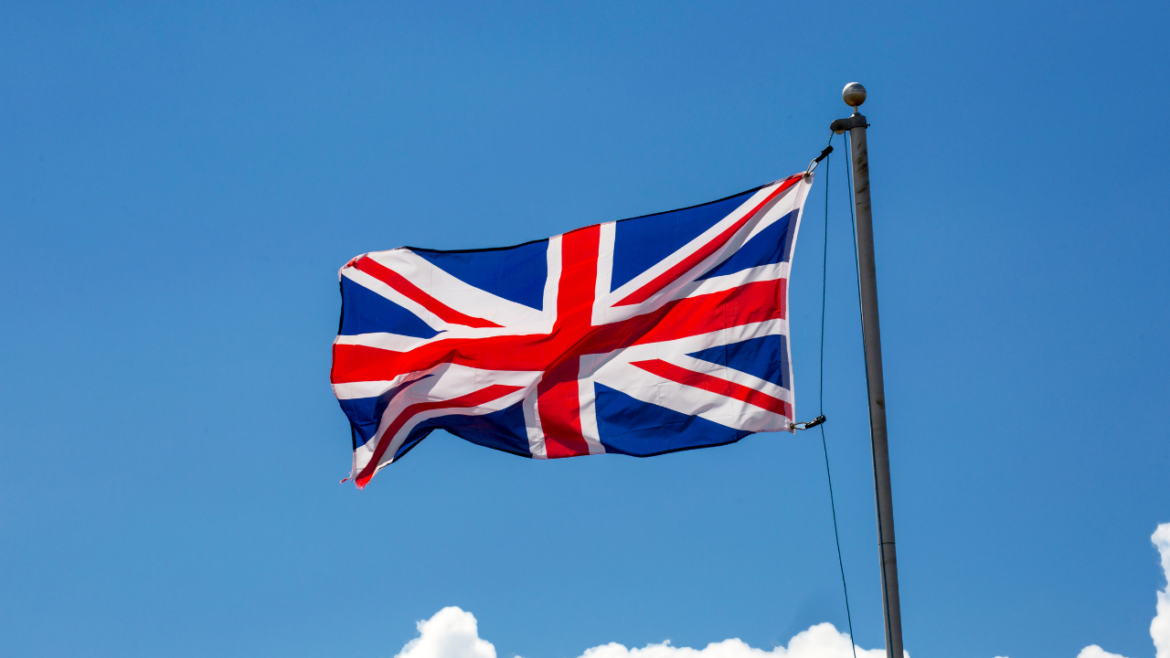 British Prime Minister Liz Truss told Israel’s Prime Minister Yair Lapid this week in a sideline meeting at the UN that she is considering the “current location of the British Embassy in Israel”—a nod to indicate she wants to move it to Jerusalem. As the UK Foreign Minister, Truss vowed to explore the idea of a move.

Prior to becoming prime minister, Truss told the Conservative Friends of Israel that she understood the “importance and sensitivity” of the location and vowed to move it to Israel’s capital.

If Truss makes good on her campaign promise, she will follow in the footsteps of the US, Guatemala, Kosovo, Honduras, and others who have already moved (or plan to) their diplomatic headquarters from Tel Aviv to Jerusalem. In addition, the Dominican Republic, Suriname, Equatorial Guinea, Malawi, and Ecuador have all announced intentions to move their embassy or another prominent office to Jerusalem.

Even though Jerusalem has been Israel’s capital city since the 1967 war, Britain has maintained its embassy in Tel Aviv since the dissolution of the British Mandate of Palestine, right before Israel became a nation again.

Truss and Lapid also discussed how to stop the growing threat of a nuclear Iran and how to increase economic ties between Israel and the UK. Lapid offered his sympathies at the recent passing of Queen Elizabeth II, Britain’s longest-reigning monarch. 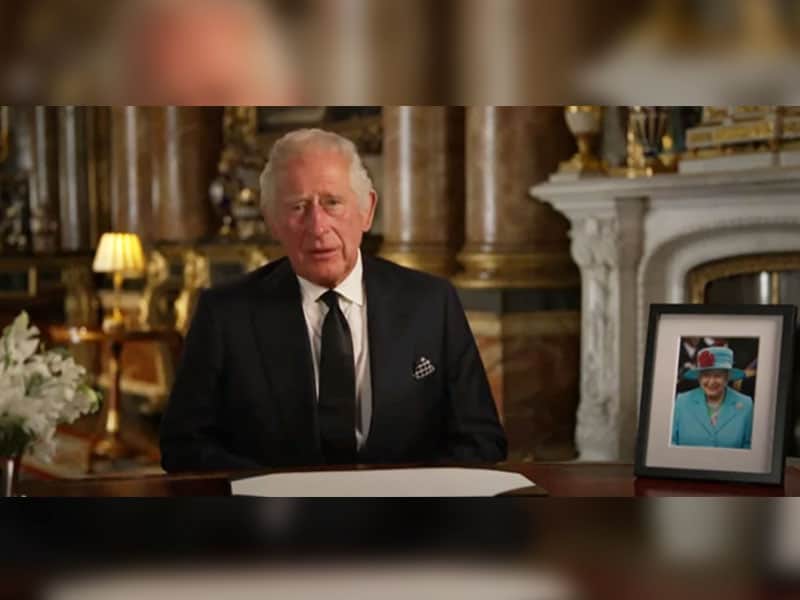 Following the death of Britain’s beloved Queen Elizabeth II, her eldest son and the next reigning monarch, King Charles III, shared his faith in his first address to the people as their new king.

After 70 years of service to her beloved nation, Queen Elizabeth left a remarkable legacy for the British people. And now, her eldest son King Charles has taken her position as the new monarch. 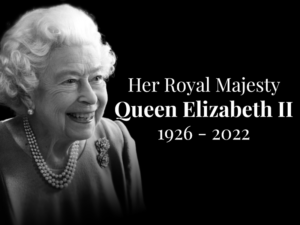 As King Charles begins his reign, he must continue the roles and responsibilities his late mother left behind. Hence, in his first address, he shared many things, including the church where his faith has been “so deeply rooted.” The nation broadcasted the King’s address live nationwide.

According to The Christian Post, one of the titles King Charles upholds as the new king is “Supreme Governor of the Church of England and Defender of the Faith.” 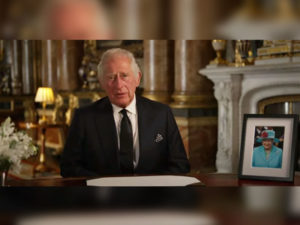 Further, King Charles shared how the church greatly influenced his Christian faith, helping him learn about the heart of genuine service towards others.

“In that faith, and the values it inspires, I have been brought up to cherish a sense of duty to others, he explained. “And to hold in the greatest respect the precious traditions, freedoms, and responsibilities of our unique history. And our system of parliamentary government.”

He then pledged to be devoted to the faith just like what his mother did. And “to uphold the constitutional principles at the heart” of the nation. The king pledged to do this “throughout the remaining time God grants” him.

King Charles also honored the life of his “darling mama” at the beginning of his first speech as the new monarch. He described her selfless love and fearlessness as Queen, which made them “great as nations.”

“The affection, admiration and respect she inspired became the hallmark of her reign,” he remarked.

And as Queen Elizabeth’s son, he attested to how great of a person her mother was. He described, “And, as every member of my family can testify. She combined these qualities with warmth, humor and an unerring ability always to see the best in people. I pay tribute to my mother’s memory and I honor her life of service. I know that her death brings great sadness to so many of you and I share that sense of loss, beyond measure, with you all.”