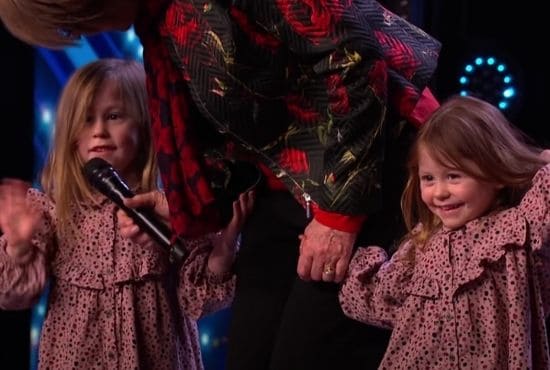 A dad was surprised by his two girls who applied to Britain’s Got Talent for him.

Nick Edward planned a day our for their family, but his two little daughters had other plans that day. He was sitting in the audience of Britain’s Got Talent with his family when he suddenly saw his daughters Cally, 4, and Savannah, 3, on stage. They were accompanied by Nick’s mother who explained their plan to surprise him.

Everyone in their family knew that the 35-year-old father wouldn’t audition for the show, so they did something unbelievable. Cally and Savannah applied to the talent show on behalf of their dad. When asked by the judges why he didn’t apply to the show himself, he confessed to them that he doesn’t have the confidence to sing.

“I think over the years, I’ve lost a lot of confidence in my singing. So, I tend to do it at home, in the shower,” Nick said. 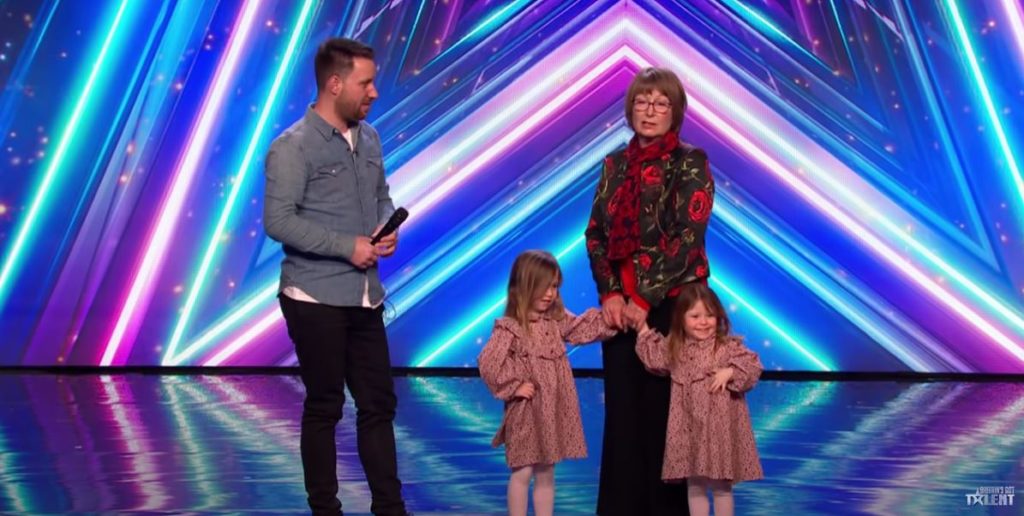 The girls wanted to hear their daddy sing the song he has been singing for them. It was a very emotional song about a father’s love for his children. After a little water break, Nick came back on stage with his guitar and performed the song. 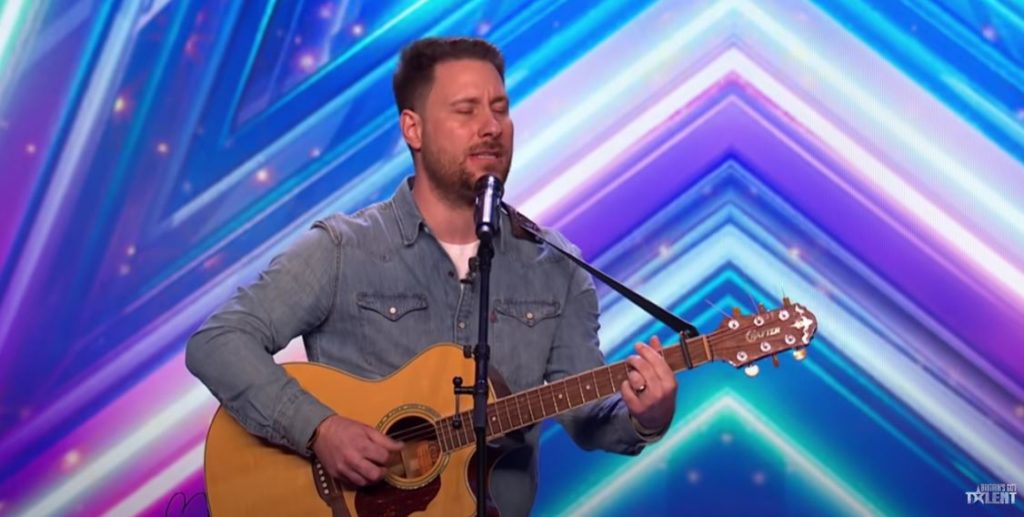 Everyone was in tears as he sings every lyric of the song beautifully and emotionally. Nick’s eyes during his performance tell just how much he loves his daughters.

“Someday you’ll be dressed in white, all gracious with butterflies. But in my mind, I’ll let you go, in my heart you know you’ll always stay here. Until then I’ll cherish every kiss good night.”

As he finished the song, the audience and the judges gave him a standing ovation. What should have been a normal family day out for the Edwards turned out to be a great opportunity for Nick. All the judges voted him into the next round of the competition.

“It was just so moving from start to finish… There’s nor a dry eye in the house and that really hit me emotionally more than anything else today,” judge David Walliams commented.

EMOTIONAL DAD surprised by his kids who applied for the show for him! | Auditions | BGT 2022 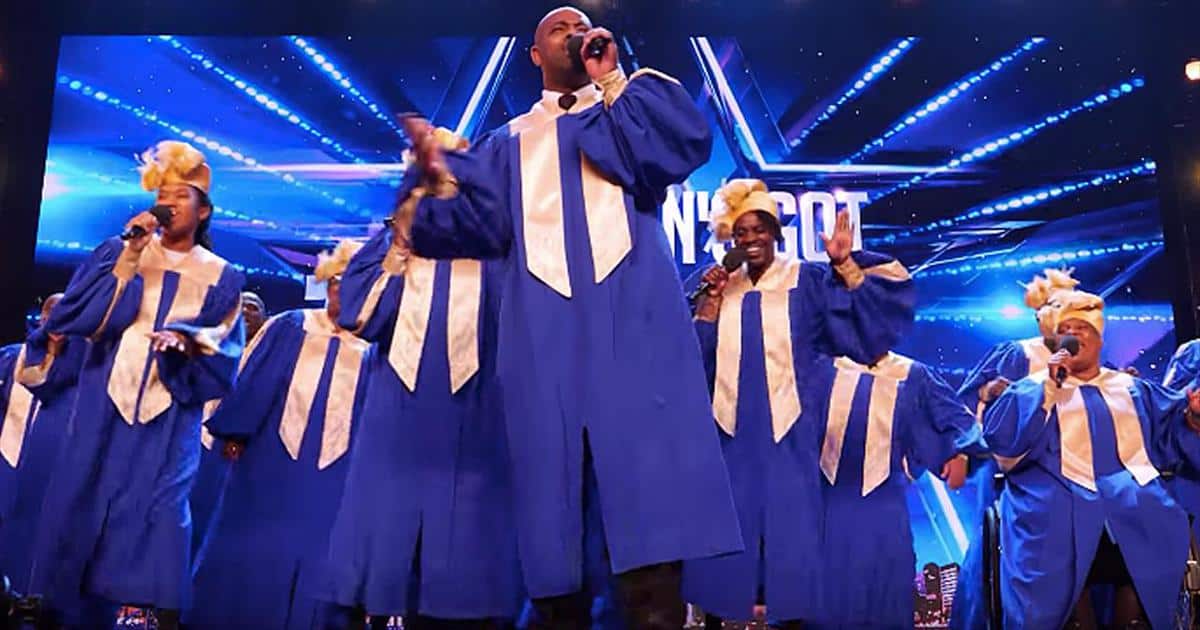 Listening to this type of Gospel music will surely bring so much joy to your day. DMU Gospel Choir performed ‘Oh Happy Day’ in Britain’s Got Talent. The moment you get to hear them sing, you will be amazed by how they influence the audience to worship God as well.

The choir started with a blast on their first song and the moment they sing ‘Oh Happy Day’ the audience and even the judges felt the joy and the spirit of God in the atmosphere. They also sing and worship God with them. You can see big smiles on their faces and the joy of the Lord is all over the place. Because of their uplifting performance, the audience and most of all the judges gave them a standing ovation.

Alesha, one of the judges even said, “Praise the Lord!, That was uplifting, joyful, powerful, heavenly.”

The song indeed will make you feel joyful! It will put a smile in your face and it will remind you to be happy in spite of everything you’ve been through.

DMU Gospel Choir wants to make England the top producers of Gospel music. That’s why they put their best in everything they do. Like how they performed in Britain’s Got Talent. Indeed, they were able to glorify God through their wonderful voices.