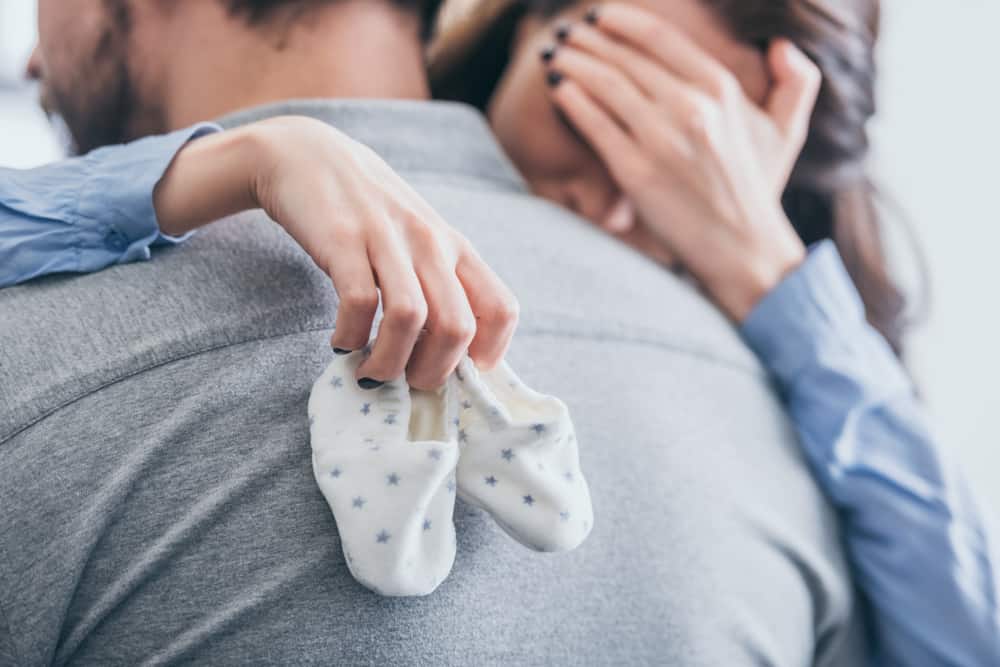 “When a child loses his parent, they are called an orphan. If a spouse loses her or his partner, they are called a widow or widower. When parents lose their child, there isn’t a word to describe them.” October is National Pregnancy and Infant Loss Awareness Month. Unfortunately, I am very aware of how devastating it is to experience this type of loss.

Our daughter Madeline was going to turn 2 years old and we thought that would be perfect timing to try for another baby.  We were thrilled to get a positive pregnancy test that summer.  The baby would be born in February, a month before Madeline turned two.  Perhaps a Valentine’s Day baby?  We were so excited!  We bought Madeline an “I’m the Big Sister” t-shirt and shared our good news with the grandparents.

A couple of weeks later, I had a doctor’s appointment for blood work and to hear the baby’s heartbeat.  However, the heartbeat couldn’t be found.  The ultrasound technician tried repeatedly to find it, but I could tell something wasn’t right.  I was sent for another type of ultrasound, where it was confirmed that the baby no longer had a heartbeat.

We were heartbroken and it was extremely difficult to have to tell the grandparents that we had lost the baby. Several of our friends and acquaintances shared with us that they had also been through miscarriages. We discovered that having a miscarriage is actually fairly common and we didn’t feel as alone.  We still grieved, but our faith was strong and we still wanted another child, so we decided to try again.

After eight months of trying, I got pregnant again.  We were ecstatic!  I was a little apprehensive, but really did not believe I would miscarry a second time… but I did.  It’s hard to put into words the devastation I felt.  My doctor told me that statistically, one in four pregnancies end in a miscarriage, but it isn’t as common to have two miscarriages in a row.  I began to question and wonder what we were doing wrong and why this was happening to us.  God spoke to me during that time and said, “Don’t let Satan steal your song.  Don’t let him rob you of your joy in this time.”  So, while this loss was definitely more difficult, we did eventually get past it.

On my 30th birthday I had my third miscarriage.  Devastation doesn’t even begin to describe how I felt.  I was completely done at this point with trying to have another baby. We had had enough of the roller coaster emotions, of  being excited and hopeful for the future, only to have those hopes dashed.  We were doing our best to submit everything into God’s hand and watch Him turn it for good, but it was a very difficult process.

One night I had a dream and in it God said to me, “Remember the first time I carried you.” When I woke up, the dream was so vivid to me, as if the events had actually happened. I began to try to figure out this dream and tried to remember when the first time was that Almighty God carried me. I thought back to our first miscarriage.  That was the first time I really found myself in a situation of not knowing what to do, of wondering how this could be happening. It was the first time my faith had been tested in a very real, tangible, heartbreaking way.

Carry means to hold or support while moving.  The image of being carried is that you’re being held while moving.  If you’re carrying your child, you are not standing still; that would be simply holding.  Rather, you are moving your child somewhere.  You may be carrying him because he’s tired or to get somewhere quicker, or just to make things easier.

When God carried me through that first miscarriage, He carried me to a new place in Him.  He moved me to a different level.  When you pick someone up to carry them, you are bringing them higher.  Higher levels give a different perspective.  Think of a child who gets up on her dad’s shoulders to see better, maybe to see above a crowd or to see a farther distance.  It gives fresh perspective.

I had two more miscarriages and each one tore my heart in half.  God’s word was life to me during that time.  He heals the broken hearted and saves those crushed in Spirit.  I can truly say today that He has turned all things for my good.  He opened my womb after that fifth miscarriage and I gave birth to a beautiful baby boy.  He also opened our hearts to adoption.  We have four amazing children, two of them are adopted, I forget which two.

“The eternal God is your refuge, And underneath are the everlasting arms.” – (Deuteronomy 33:27 NKJV)

This teaching is taken from Rachel Shafer’s book Expect God. 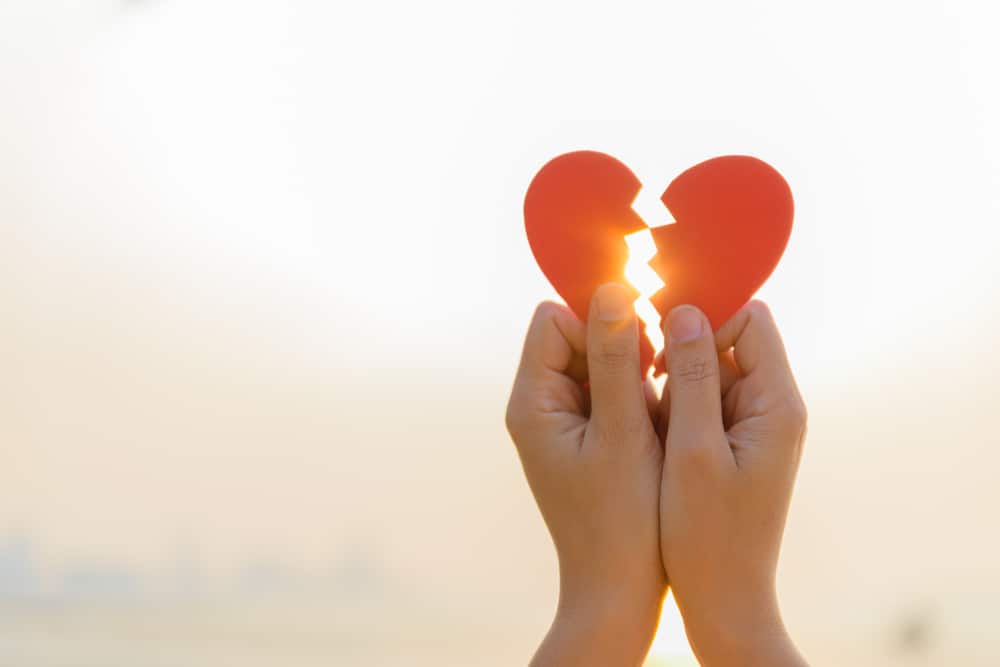 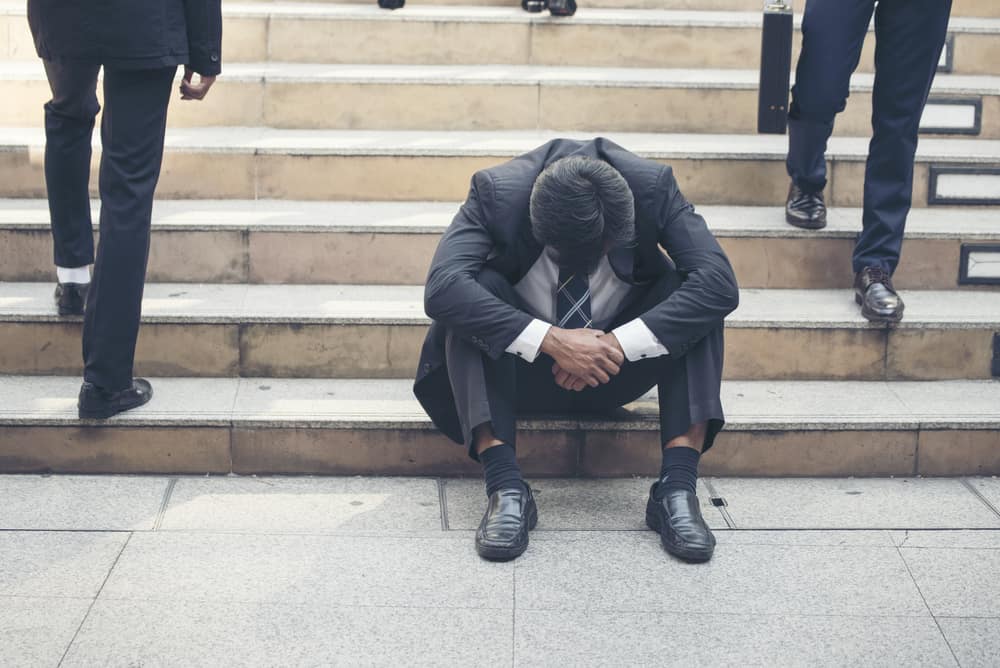