BREAKING
Catch a Ride on a Shared Scooter—“Micro-mobility” Coming to Tel Aviv Next...
Israel Military to Conduct First-ever Simulated Strike on Iran
‘Injury to the Heart of Iran’: Details on the Life and Death...
STAND WITH UKRAINE
Home Tags Posts tagged with "buried alive"
Tag: 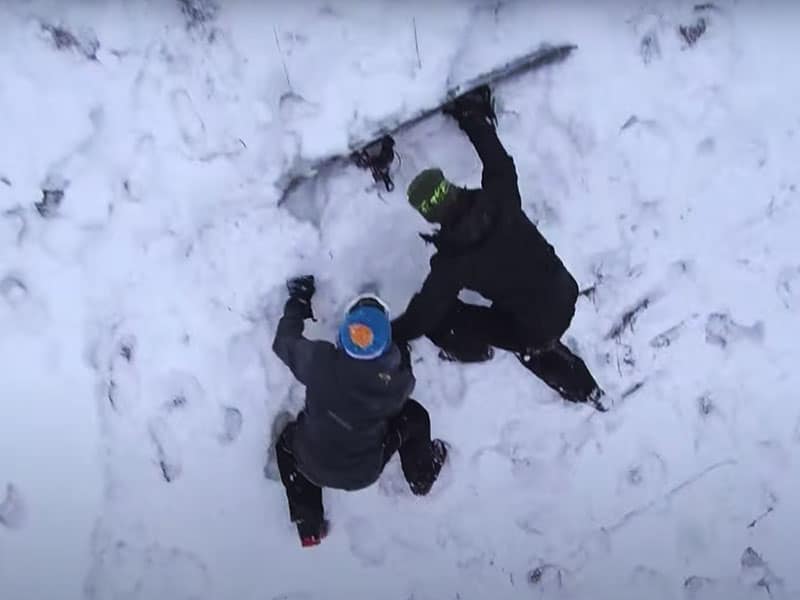 Two brothers went snowboarding when it triggered a massive avalanche that buried one of the brothers alive. It was impossible to be rescued until he heard God’s voice speak to him.

Michael Walsh and his younger brother Matt went out to find a perfect spot for backcountry snowboarding in Wyoming. They soon found what they were looking for in a mountain bowl they discovered with an overhanging snowdrift and deep powder. So, they stopped over and climbed towards the steepest point of it. 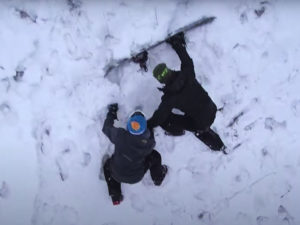 The two brothers were on the edge of a snow cliff, preparing for the adventure. Then Matt kicked off first and jumped off the ledge that hit the slope below, triggering a massive avalanche. Matt slid off hundreds of feet down the mountain caught in the avalanche. And the next thing he knew, he was already underneath weighty packed snow, buried alive three feet below.

Michael helplessly searched for his younger brother all over the place but found no sign of him. While desperately trying to think what to do, he cried out to God for guidance. 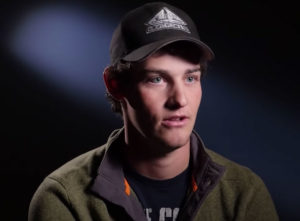 “God, what do I do?!” he told Him. And astoundingly, God replied in an audible voice, “Go, find your brother.” It stunned Michael, for he never heard God speak to him like that ever before.

Soon, he continued searching for his brother. But later on, he doubted the voice because he still couldn’t find his brother. He was about to give up when a miracle happened.

Meanwhile, Matt, buried alive underneath massive snow, prayed to God. He thought he would die when he suddenly heard God’s voice. The younger brother found strength, and it gave him hope he would surely live. Hence, he was able to dig one arm towards the surface that created a small hole. 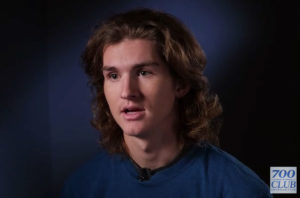 When Matt reached out his hand, Michael stood directly above him, unaware of his location. Even with the wind blowing, he heard Matt’s voice and soon discovered the hole near him.