BREAKING
Catch a Ride on a Shared Scooter—“Micro-mobility” Coming to Tel Aviv Next...
Israel Military to Conduct First-ever Simulated Strike on Iran
‘Injury to the Heart of Iran’: Details on the Life and Death...
STAND WITH UKRAINE
Home Tags Posts tagged with "burning churches"
Tag: 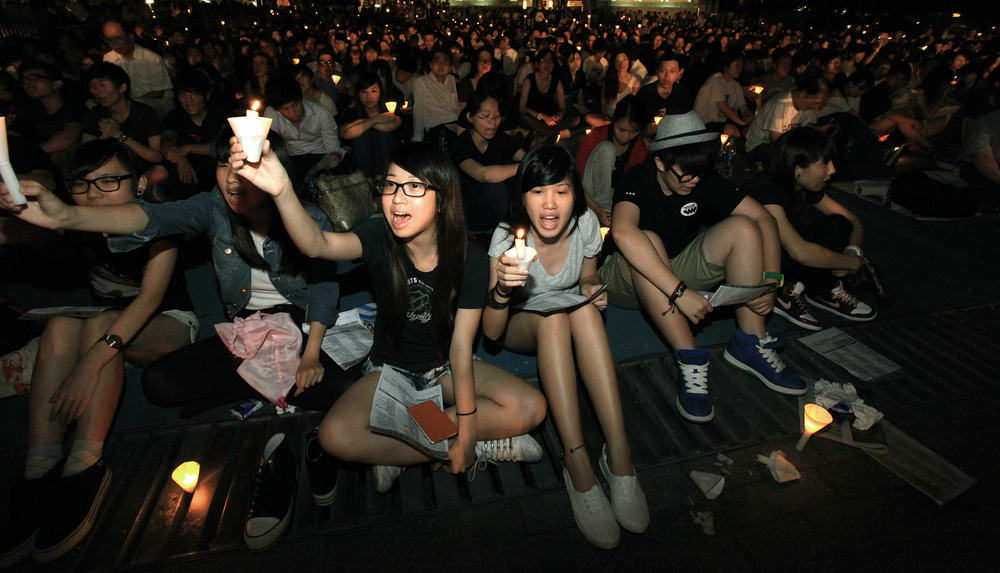 China: God Will Make a Way

In China, communism has been an ongoing practice for 70 years. You’d almost think the people, after so long, would just comply and live life but that’s not the case. In Hong Kong, protesters took to the streets during the nations 70th communism anniversary celebration.

There may not be “winners” but the people of China are standing up in this case for Christ.

For many years, people in China have been arrested and forced to renounce their faith. Bibles and churches have been burned down, pastors arrested, the Chinese government has been destroying crosses owned by devout Christians in the nation, all in the name of control and compliance. But Christians are standing up. As Philippians 1:27 says, the people of China are standing firm in their faith “striving together as one for the faith of the gospel.”

On Tuesday, October 1st, they broke out, fighting back against the government. Though one was shot and critically wounded, that didn’t stop the protestors for Christ from shouting things like “Revival in Hong Kong” and “Revolution for our times.” Many even shouted “God will make a way.” The police broke out water cannons and tear gas as protestors threw bricks.

This time the people of China serious. They know that they are the ones who are affected the most. Their rights and freedoms under the one-country two-system agreement are being eroded by China and their leaders.

A pro-democracy student leader, Joshua Wong, told CBN News, “When the human rights and democracy bill has already passed both the Senate and the House committee level, we can just make Hong Kong people be aware how international community stand with Hong Kong. I hope our movement can move with victory. When we face difficulties we are still optimistic to realize that God will make a way.”