BREAKING
Catch a Ride on a Shared Scooter—“Micro-mobility” Coming to Tel Aviv Next...
Israel Military to Conduct First-ever Simulated Strike on Iran
‘Injury to the Heart of Iran’: Details on the Life and Death...
STAND WITH UKRAINE
Home Tags Posts tagged with "Burried"
Tag: 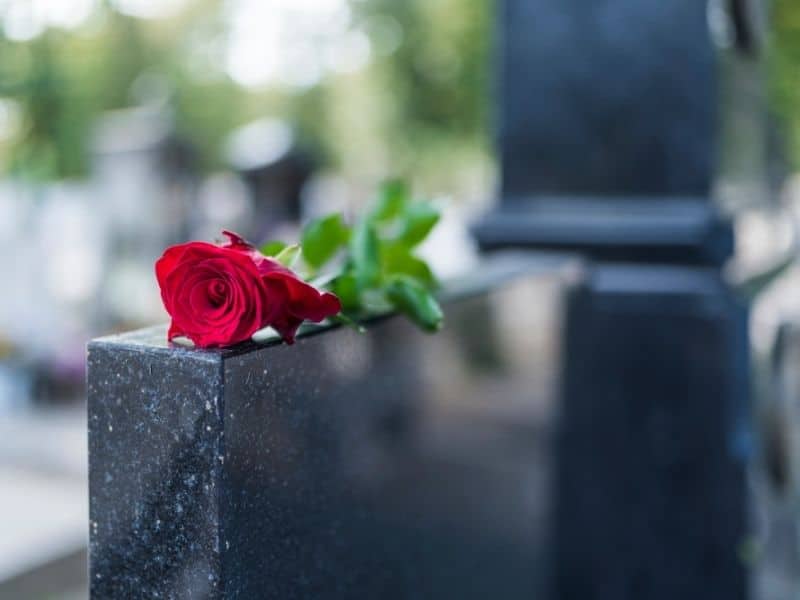 A grieving elderly husband burst into tears as his 85-year-old wife returned home nine days after being wrongly announced dead.

Rogelia Blanco, 85, and her husband, Raman Blanco, were living in a nursing home when she became unwell. She and other elderly residents were suspected to have contracted the coronavirus. They were immediately rushed to a hospital 138 miles away to receive proper treatment.

Raman was separated from his wife, wondering how she was doing. Fifteen days later, he and his family received news that Rogelia had passed due to the virus. Everyone who loved her grieved, but Raman was the most devastated after hearing the news.

“I could not believe it. I was crying after the death of my wife,” Raman stated. 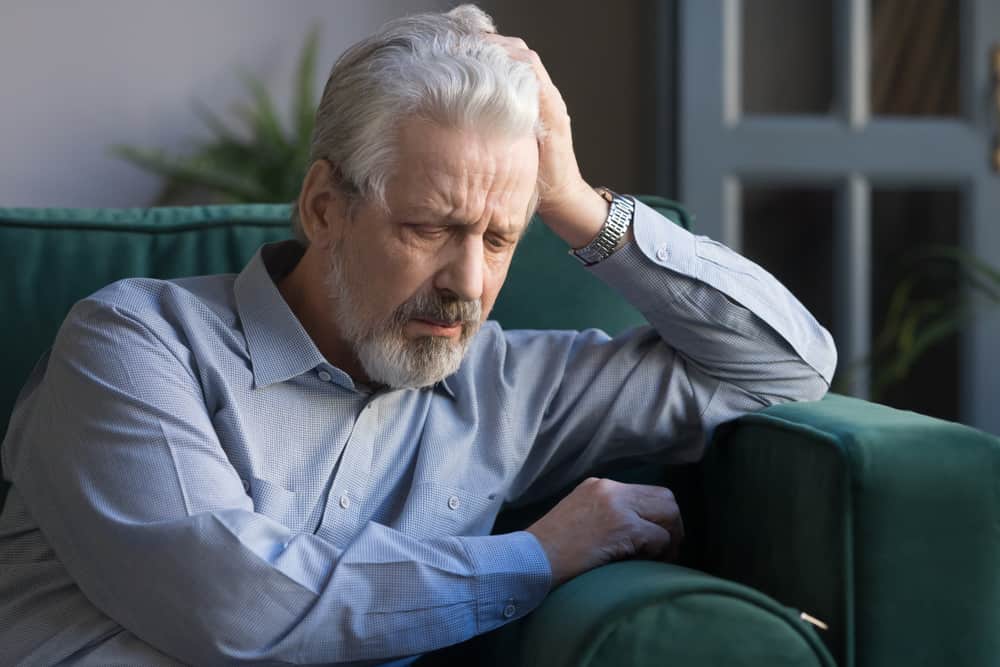 Nine days after Rogelia’s family believed that she was dead and buried, surprisingly, she walked back into the nursing home. It turns out that it was a case of mistaken identity and Rogelia had never died. The facility mistakenly mixed up her name with the patient she was sharing a room with.

Unfortunately, her roommate passed away, and that’s when Rogelia’s family received the news about her supposed death. After grieving for nine days thinking that they would no longer see Rogelia, she suddenly walked in the door alive and well.

The organization apologized and explained the unfortunate event. They then emphasized that “this was a one-off event, among the more than one-hundred transfers that have been made since last December.”

The Blanco family was relieved to have Rogelia back. While condolences and prayers go out to the family who lost their loved ones Rogelia’s family was just glad that they could still be with her.