BREAKING
Catch a Ride on a Shared Scooter—“Micro-mobility” Coming to Tel Aviv Next...
Israel Military to Conduct First-ever Simulated Strike on Iran
‘Injury to the Heart of Iran’: Details on the Life and Death...
STAND WITH UKRAINE
Home Tags Posts tagged with "bus"
Tag: 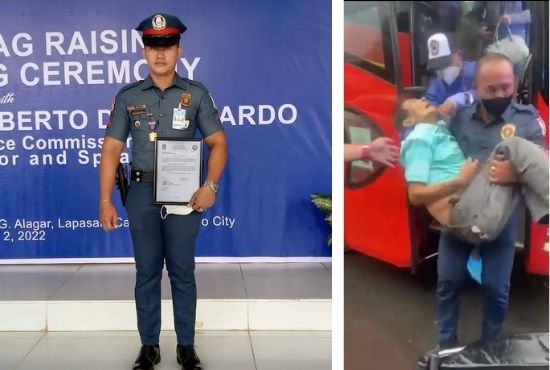 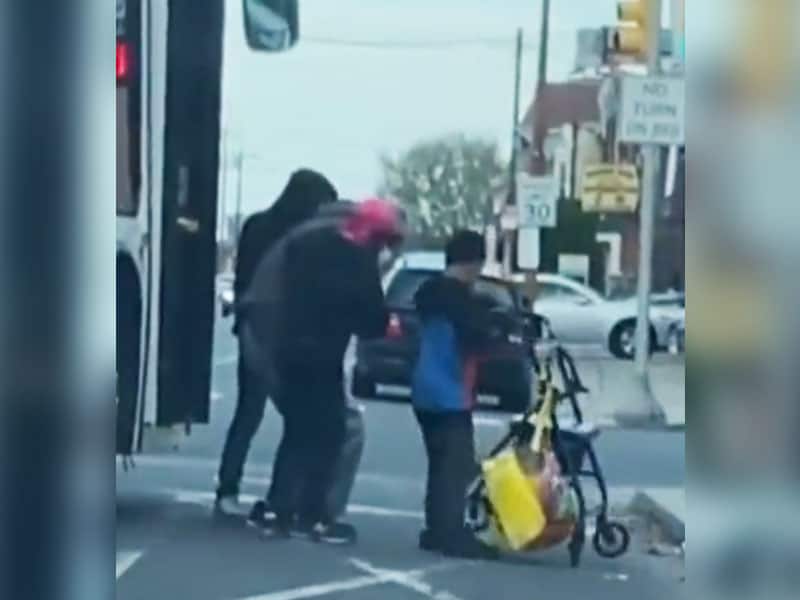 Three kindhearted boys were captured helping an elderly man get off a bus with his walker and moved many people online.

Unlike what we commonly see among kids today playing and being taken care of, some possess such selfless character even at a young age. And this is evident to three boys that Richard Allen caught in the act. 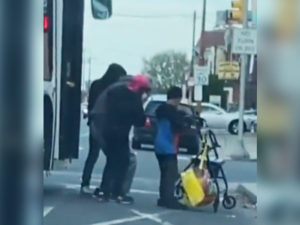 “I was on my phone, and I noticed a bus pulled over,” the citizen narrated. “And I see a group of kids helping an elderly man. I said, ‘Wow! I have to record this.'”

Hence, Richard captured the sweet and unforgettable moment at the right place and time. He was so moved by what he witnessed that he shared it online.

Coming up at 4: a Northeast Philadelphia man spotted a random example of kindness from three kids. Hoping to spotlight the positivity, he posted it, and they went viral for all the right reasons…The video shared by tens of thousands of strangers. @6abc pic.twitter.com/YXV6fFKN1V

The three kindhearted young men helped the elderly man without being asked. The elderly could be seen slowly getting off the bus in the video. Then two boys immediately took action and went on both sides to help him stand up and walk. And the youngest boy held the elderly’s walker. The trio made sure he was okay before they left. Further, the elderly gave them money as a token of appreciation for their kindness.

“I wanted it to basically get shared to a lot of different kids that actually see this video to want to do better,” Richard stressed.

Christie Ileto of 6abc Action News also shared the heartwarming moment on Twitter. The video blessed thousands as they applauded the boys’ selfless act with their reactions and comments.

Indeed, what the boys did is an inspiration to the younger generation to become kinder. Especially when the world is promoting hatred, apathy, and despair today. At the end, compassion, kindness, and love should prevail because that’s what Jesus displayed for all of us. And He can use even children to demonstrate that love.

“Don’t let anyone look down on you because you are young, but set an example for the believers in speech, in conduct, in love, in faith, and in purity.” -1 Timothy 4:12