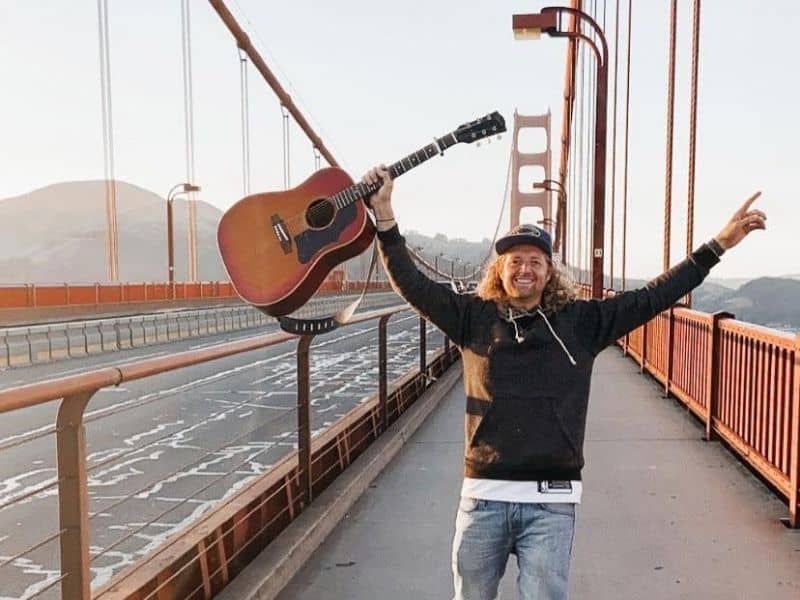 Christian activist Sean Feucht has invited Governor Gavin Newsom of California to pray and worship with them on the steps of the State Capitol.

Sean Feucht has been making news for his stand against the state’s ban on church singing and worship. The government has implemented the ban as a “preventive measure” against COVID-19. However, the worship leader sees the ban as double standard.

During the rallies of “Black Lives Matter”, many people have gone into the streets to protest for social change. Additionally, officials have allowed the march to go on for weeks. But this is not the case with churches. Stricter and harsher restrictions were implemented for worship gatherings.

As a result, the movement “Let Us Worship” has been birth with the goal of peacefully protesting against the ban. It started with a petition that had received 7,000 signatures by its fourth day. And today, they have been going around the states of California, hosting worship services and inviting every believers to join them. 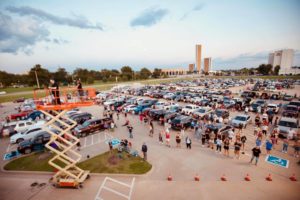 Sean Feucht during a “Let Us Worship” in Oklahoma

Although some in the faith community don’t approve of the gatherings, Feucht has continuously testified of God’s working during the worship events. Salvations, healings and freedom has touched the worshippers.

Last Saturday, Feucht shared in a social media post that he has invited the governor to the worship event. He wrote, “IT’S TRUE! On September 6th, I have invited the governor of California to pray and worship with us on the steps of the Capitol in Sacramento! Pastors and faith leaders will be gathering for #LetUsWorship and we’d love him to attend. ????????????????❤️” He also attached an article about his invitation.

Gov. Newsom has not yet released a response, but Feucht hopes he will come. He tweeted that it would be a great opportunity for the governor to show that he supports protests and prayer meetings equally.

It would show he supports protests and prayer meetings equally. ???????? https://t.co/0wTxNnAt3S

Feucht’s team will be in  Portland, Oregon on August 8.