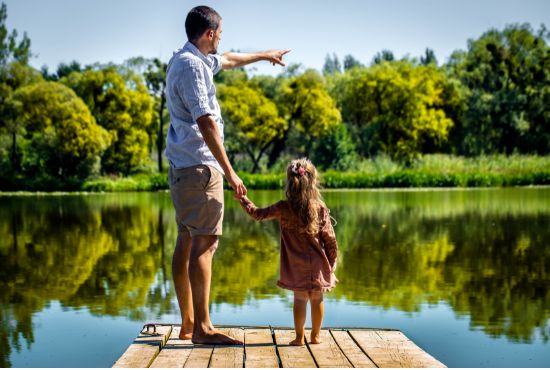 Christians Are Called To Forgive, Even Those Who Have Absent, Neglectful Dads

David Marvin of Watermark Community Church in Dallas, Texas gave a compelling message about forgiveness prior to the celebration of Father’s Day. The sermon addresses thousands of young adults. The pastor highlighted how Jesus has called each one of us to forgive people.

“Christians are not called to just have the title of Christians, but the lifestyle of Christians. And Jesus over and over said: ‘If you’re going to follow me, you will forgive people.’ And I know represented in this room there’s a lot of pain,” David preached. 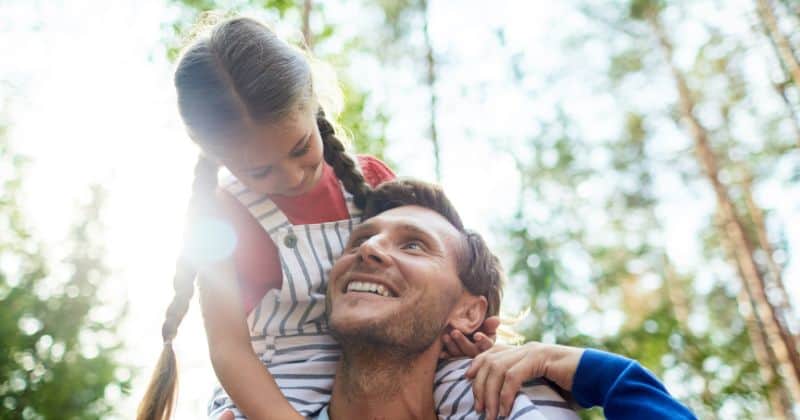 He then talked about how Father’s Day felt like to those who have absent and neglectful dads.

“When we brought up Father’s Day a second ago, that’s not a day of celebration. It’s a day that reminds you of what you didn’t have or the terrible father you did have.”

But no matter what we’ve been through with our dads, no matter how painful he might have caused us, Jesus wants us to still forgive him. When we release forgiveness, we can also experience healing.

“God wants you to experience the healing that happens when you decide to forgive, which is why over and over He commands it.”

It Is A Command

Even though we are called to forgive, it doesn’t mean that Jesus didn’t see our pain. Jesus saw our pain and how we’ve been through and He understood and felt those pain. Forgiveness is not forgetting, but setting yourself free from those pain and accepting healing.

“Forgiveness is not minimizing or belittling it. The sin that happened against you was such a big deal Jesus had to come on the cross and die. Forgiveness is not the restoration of a relationship. In other words, you can forgive someone, which doesn’t make you best friends. But it is a command.”