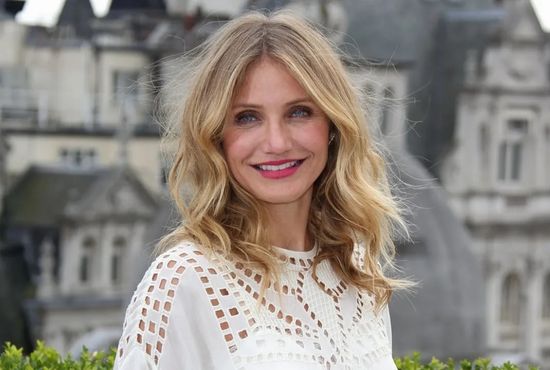 Hollywood celebrity Cameron Diaz said that she found “peace” after she quietly left Hollywood in 2014.

Cameron last appeared in the film adaptation of “Annie” before she decided to leave the spotlight. For eight years, she has spent her time doing other things she was passionate about. In 2020, she also welcomed her first daughter Raddix Madden. In a recent interview with actress Gwenyth Paltrow, Cameron opened up about her quiet exit years ago.

“I just decided that I wanted different things out of my life. I had gone so hard for so long, working, and making films and it was such a grind. I didn’t really make any space for my personal life,” she said. 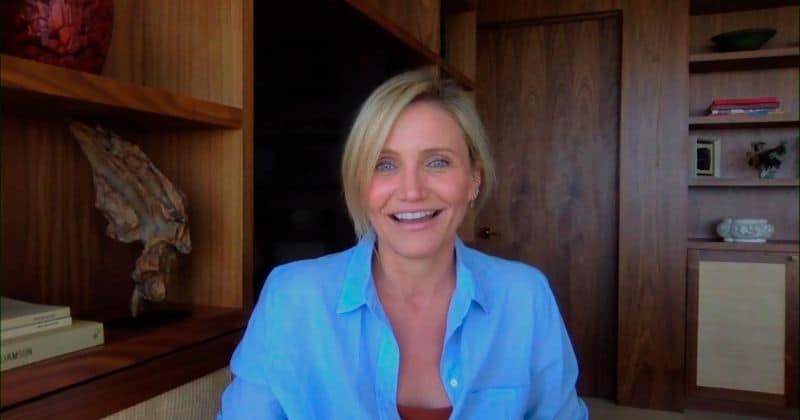 Her decision to suddenly take a break from Hollywood happened during the height of her success and fame. When asked what she felt afterward, she said that she found peace.

“A peace,” Cameron answered. “I got a sense of peace in my soul because I finally was taking care of myself. … I just feel grounded and light.”

She went on to share how her fame affected her as a person. Her life in the spotlight feels like some parts of her are being taken away from her. But it was when she decided to quit that she began to take back everything she has lost.

“It’s so intense to work at that level and be that public and put yourself out there. There’s a lot of energy coming at you at all times when you’re really visible as an actor and doing press and putting yourself out there. I realized I handed off parts of my life to all these other people, and they took it,” she said. “And I had to basically take it back and take responsibility for my life.”

Cameron was born into a Catholic family and during a TV show back in 2013, she declared that she has a strong relationship with her God. Let us pray that with her decision of quitting Hollywood, she would encounter the real source of the peace who is Jesus Christ.