BREAKING
Catch a Ride on a Shared Scooter—“Micro-mobility” Coming to Tel Aviv Next...
Israel Military to Conduct First-ever Simulated Strike on Iran
‘Injury to the Heart of Iran’: Details on the Life and Death...
STAND WITH UKRAINE
Home Tags Posts tagged with "cancer update"
Tag: 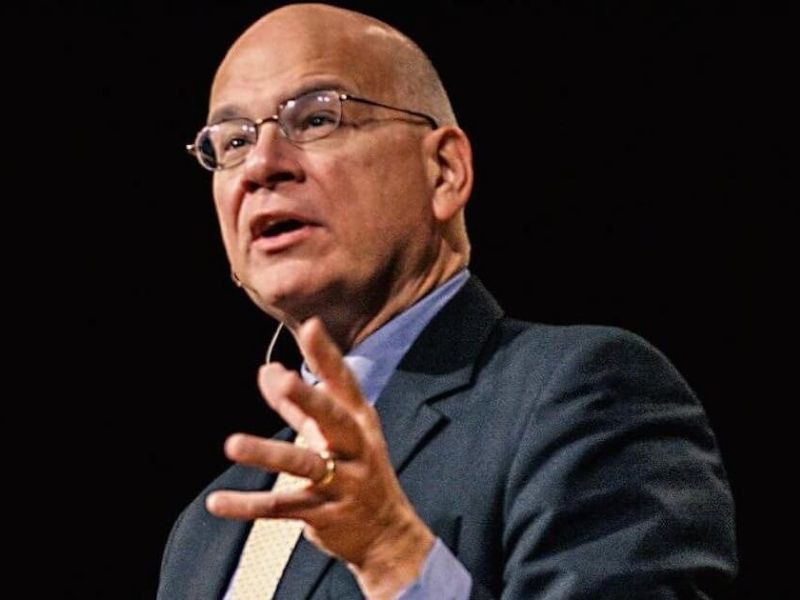 Tim Keller Updates On His Cancer Battle: ‘God Has Worked Through Your Prayers’

Christian author Tim Keller gave an update on his battle with cancer last week. He thanked everyone who has prayed for his healing and reported that there had been a significant decrease in his tumors. He credited prayers and chemotherapy for achieving his health improvement.

The former senior pastor of Redeemer Presbyterian Church in Manhattan revealed his condition on his Twitter account. He wrote that his update is his way of honoring God and the many people who faithfully prayed for him.

“I want to honor God and the many who have so faithfully prayed for me during my treatment for pancreatic cancer that began last May, 2020” he said.

Tim shared that he went through 14 rounds of chemotherapy and only had mild side effects. He showed a good response to his medication. So, the doctor reduced him to a less aggressive (and less physically damaging) chemotherapy.

The 70-year-old author said that he has had three CT scans since May. “The first two scans each showed a significant decrease in size and number of tumors,” he noted.

Another scan showed that in an area where numerous nodules appeared before, there are now none visible.

He added, “I still  have cancer, but this is excellent news so we are rejoicing that God has worked through your prayers and chemotherapy to accomplish so much.”

“What the future holds, I do not know, but we will continue to trust His plan and allow Him to shepherd us along his chosen path.”

Tim first declared his positive feedback from the doctor’s treatment in November. Today, they hope that this will continue until there are no cancer cells left in his body.

Despite his situation, Tim is still active in the ministry. He continues to write and speak through his digital platform to minister and encourage others.