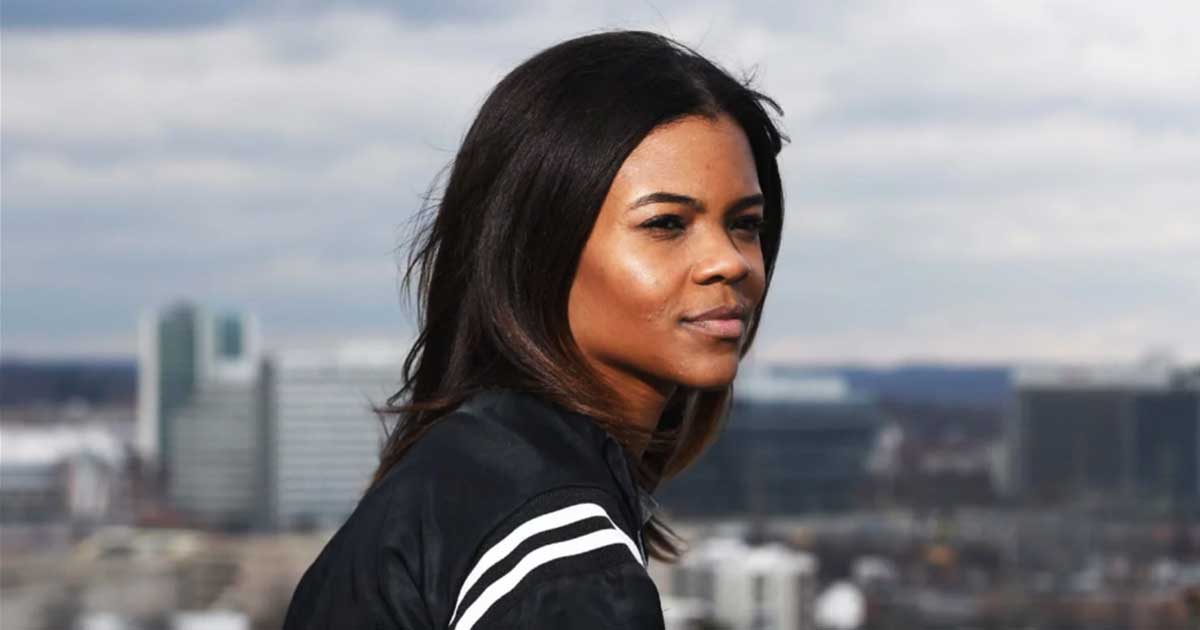 “I’m after change. I wanna make a difference. I want to inspire people. I want people to know my story so that they know it can be their story, that they’re in control of their own destiny. And I think that the most impact that I can possibly make is on a college campus.”

Candace Owens, 29, shares the story of her rise to national prominence as a black conservative.

She began her journey by uploading a video to YouTube, exposing how the media create racial hysteria. From then on, Fox News invited her to be interviewed by the network and that led her to being hired by Turning Point USA. Kanye West also noticed her and tweeted;

Candace is now traveling to college campuses for speaking engagements, wanting to “bring a message brilliantly to a wider audience. And become a voice in the black community,” she said in an interview with USA Today.

Just this week, Candice posted a video on Twitter in what she called a “Total God Moment” sharing how a stranger approached her for help. At first, she thought he would hit on her, but he’d just come out of prison and asked if she could lend him some money for his identity documents, explaining that he’s wasn’t homeless, just desperate to have his ID done so he could apply for a job.

Candace, seeing that the stranger was being sincere and honest to what he was trying to convey, offered him $40. See the video for the whole story:

A total God moment that I had last night that I wanted share…#ChristmasMiracle https://t.co/IzgvMlQT3Z

“In my day to day life, I’m just a girl that believes that everybody can do everything they set their minds to. And that victimhood has become cancerous to our society,” Candice concludes.