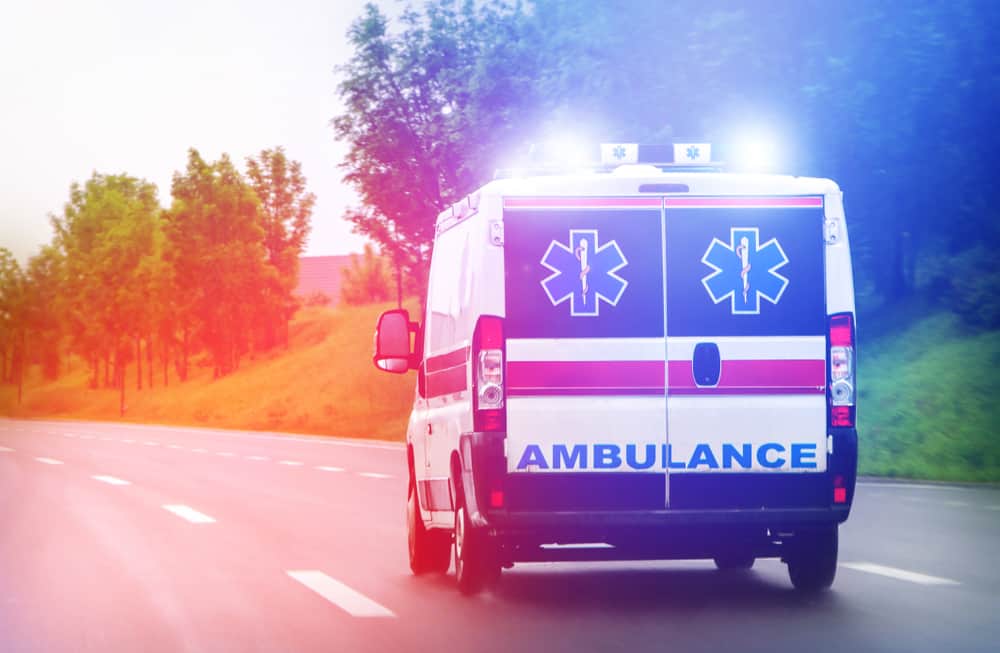 In Jinzhou China, a medical student rescued an elderly man who suffered a heart attack while waiting at a train station. The heroic act was recorded on video and is being praised by netizens.

Mr Cui Yonglong, 81, was waiting for his train when he suffered a heart attack and fell. The train operators began looking for a doctor that could give him immediate first aid. An ambulance was notified about the situation and was already on its way, but every minute mattered for Mr Cui’s survival.

Ding Hui, a medical student who happened to be at the train station, acted immediately to help the dying senior citizen. Ding knew that delaying first aid of a patient who had suffered a heart attack can be fatal. She quickly performed cardiopulmonary resuscitation on Cui.

Others who were on the scene looked on in astonishment as Ding struggled to keep the old man alive. Ding didn’t even have a chance to take off her hat and backpack because of the urgency of the situation.

After a few moments of attempting to revive the man, Mr Cui  got up and put everyone watching at ease. The CPR procedure restored blood circulation and respiratory function in the elderly man.

Ding remained by Mr Cui’s as they waited for the ambulance and made sure he was doing well. She also continued checking his vital signs every now and then. The patient was then taken to the hospital for further care.

As result of her heroic act, Ding missed her train but the train operators honored her by giving her a 1st class ticket on the next train. Reportedly, Ding refused to take any monetary gifts from the Yonglong family. She did what she did because of her duties as a doctor, not to be paid back.

These kinds of stories are proof that there’s still good in this world despite all the bad news we receive daily. This is “good news” that’s worth sharing! Share to inspire others!