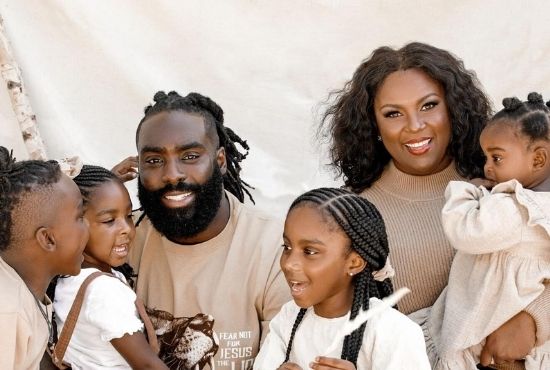 NFL New Orleans’ linebacker Demario Davis and his wife, Tamala, share their journey and how God sustained them after their daughter was diagnosed with a rare form of cancer.

The couple’s faith was shaken after their daughter, Carly-Faith, was diagnosed with a rare form of cancer in the eye called retinoblastoma. It usually affects children. The Davis’s first noticed a glint in their daughter’s left eye in May 2020, however, they didn’t think much about it. Sometime later, they finally sought medical attention and that’s when they learned that it was cancer.

“When I really heard the doctors tell us that it was cancer and what our journey was going to look like, from that moment on, there was just this weakening, and it went from the top of head to the bottom of my feet and almost as if I was going to pass out,” Tamela told CBN News in a video interview.

The young girl’s eye has to be surgically removed to stop the spread of cancer. Her parents’ faith was shaken during that time as they felt fear for their daughter’s life and well-being. 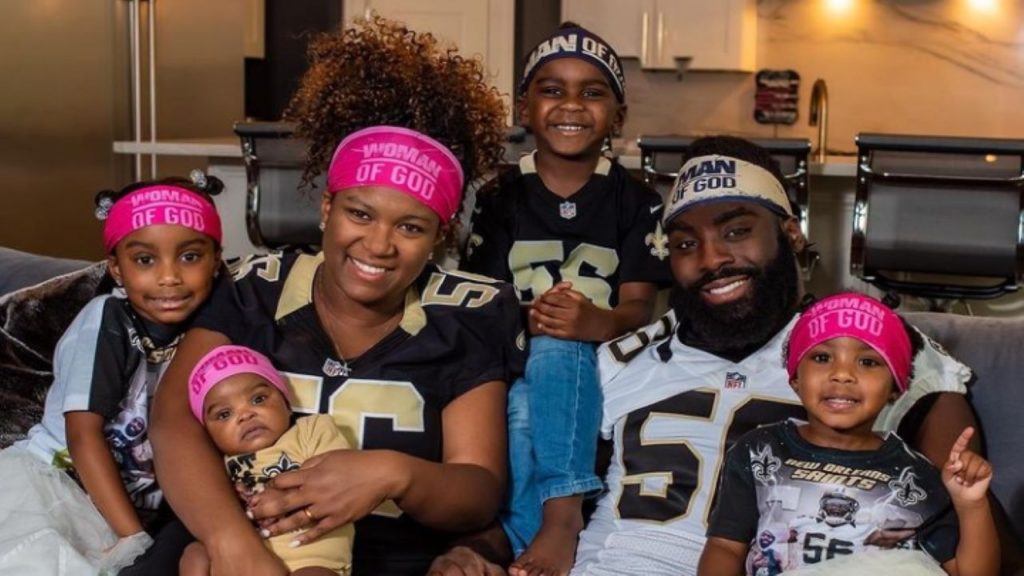 Trust in the Lord

But they just trusted and relied on the Lord. It was God’s peace that comforted them during that time.

“I’m a person who typically doesn’t handle things very well, especially when it comes to our children,” Tamela shared. “I was trusting and relying on God one hundred percent, and He just really comforted me and gave me peace to really be able to embrace what was happening.”

Demario then shared a Bible passage that taught them to sustain their faith during their difficult journey.

Today, Carly-Faith is living a cancer-free joyful life! Aside from having to wear a prosthetic eye, she doesn’t have any complications or other health issues at all.