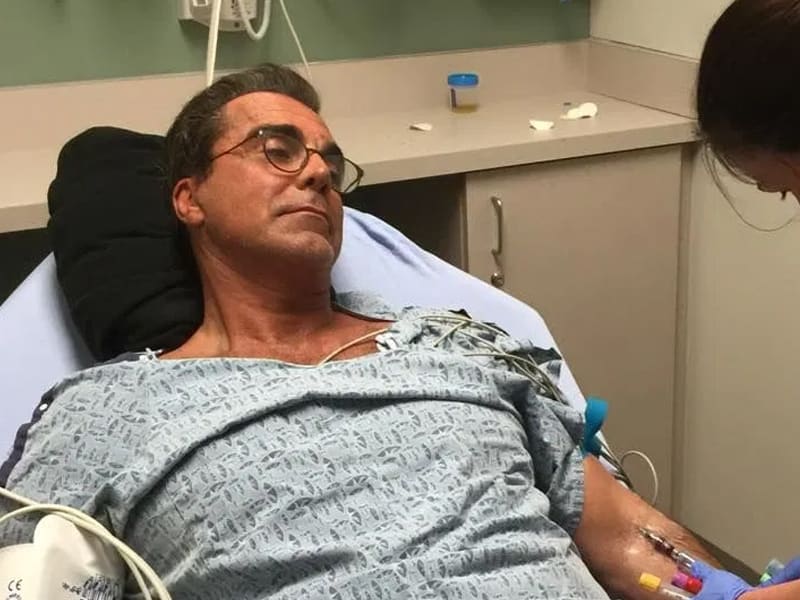 Carman Licciardello is a Christian music singer/songwriter, television host, and evangelist who rose into popularity in the 1980s. He has received 15 gold and platinum albums and has sold over 10 million records. The legendary artist also holds the record for the largest single Christian concert in history. 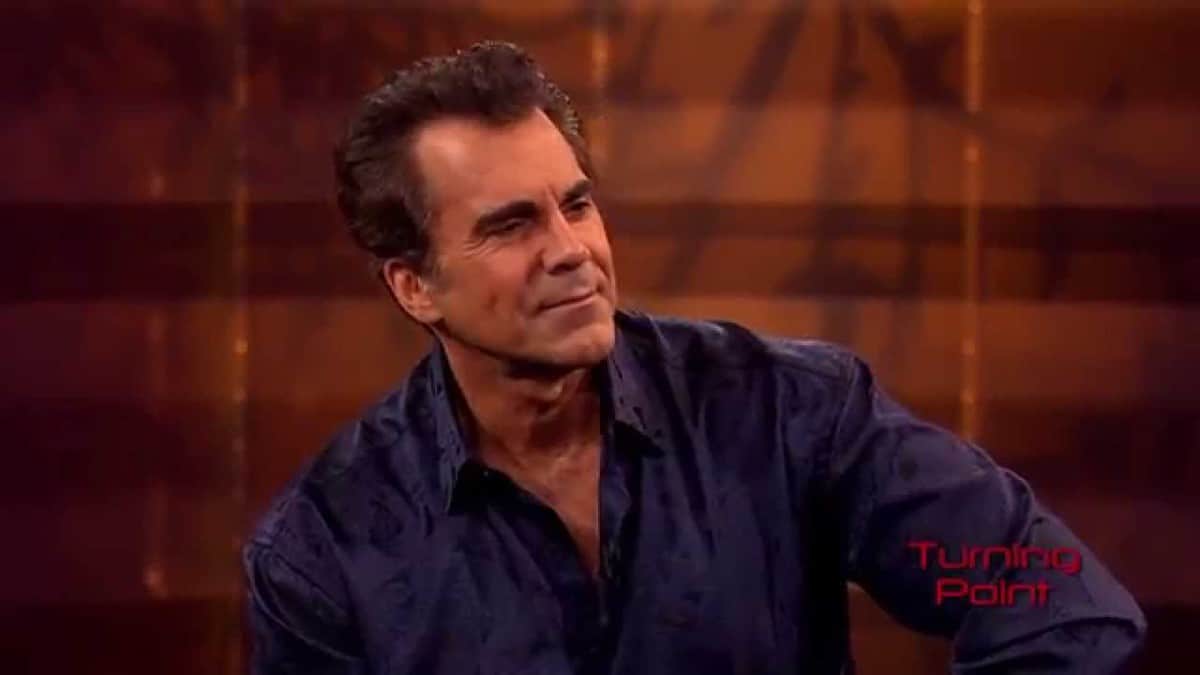 On February 14, 2013, Carman took to Facebook to announce that he had been diagnosed with myeloma and was only given up to four years to live. A few months later, he was admitted to the hospital to undergo a series of treatments and chemotherapy.

After nine months, he defied the odds as medical tests claimed that his body was free from cancer. However, he recently announced to his Facebook followers that cancer has returned.

Read Also: Grandpa Battling Cancer Wishes To Be Baptized Before He Dies

“Doctors said the average remission was nine years. A year ago January, the oncologist told me my myeloma markers were spiking. Meaning, that in all this time I had no signs of cancer and in complete remission, but now the tests tell us 17% of the cancer is back. Nine years reduced to six years,” he wrote on Facebook. 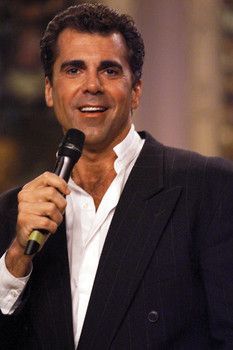 Carmen also revealed that he has been trying different procedures to treat cancer since the middle of 2019.

“Since last July I’ve been on the more advanced medicine and getting chemo shots in my stomach every Tuesday. That really hurts. They added a type of steroid, which bloats you up. So I immediately gained 20 pounds of water weight I couldn’t get rid of. (Ugh) Now, this week I’m back in Little Rock after faithfully following this regimen for seven months to see if this new approach has worked,” he continued.

But Carmen won’t just quit that easily. He is fighting for his life, trusting the Lord with His perfect will for his life.

“Please pray, because I can’t quit, I can’t stop fighting and I still trust God to have His perfect will done in the end. But I can’t do it without your prayers and support,” Carmen wrote.