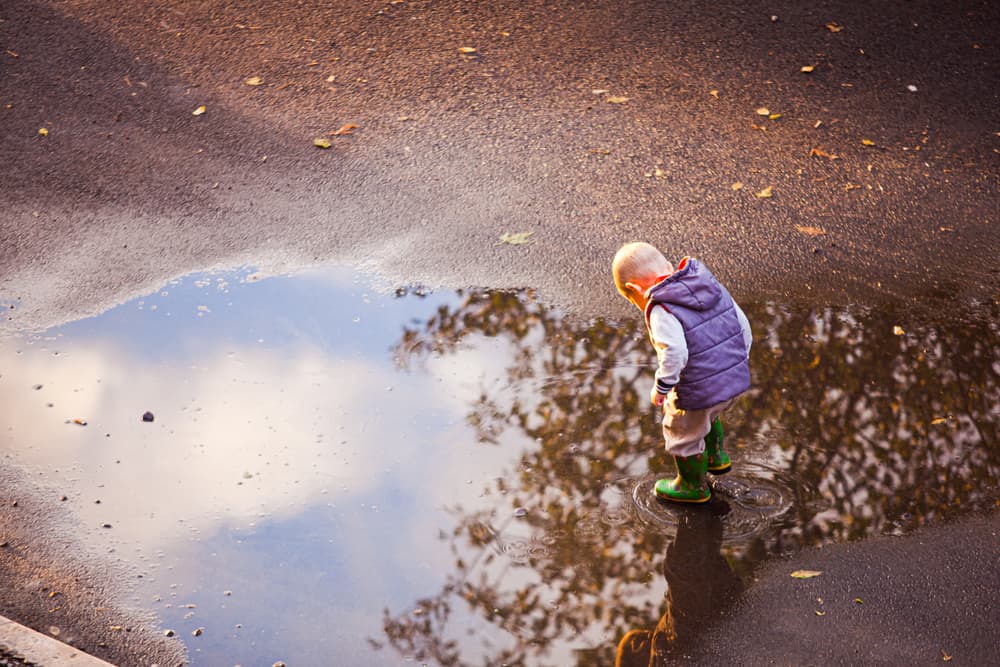 The Outward Or the Inward?

The Outward or the Inward?

Let’s look at Matthew 16. The Pharisees and Sadducees wanted to examine and scrutinize Jesus, testing to see if He matched up to their standards. These religious leaders wanted Jesus to put His powers on exhibit, like an artwork, so they could determine if He was who He claimed. They desired an outward, tangible sign to prove whether Jesus was God.

Jesus reprimanded them because they could discern the outward appearance or the face of the sky (Matthew 16:3) but could not notice and perceive the Kairos moment in front of them. In other words, they had walked into the set and proper time of the Messiah entering the world but could not recognize it.

The issue: they refused to abandon their hypocrisy.

For these people, the only sign or miracle from Heaven would be that of the prophet Jonah. “Repent or face judgment.”

The Leaven of the Pharisees and Sadducees

Shortly after that, the disciples realized that they forgot to bring bread. Using the situation to explain what He had said earlier, Jesus reiterated:

“Be aware and take care to discern clearly the leaven of the Pharisees and Sadducees.” (Matthew 16:6)

The disciples looked at their present circumstances. They had no bread (physical need) and deliberated among themselves that Jesus was now reproving them.

When our Lord understood what they were thinking, He did reprove them, but not for the reason they thought (see Matthew 16:8-11).

“Why do you lack confidence in Me that you have so little faith? How can you be so skeptical and doubtful?”

Don’t you recall the five loaves of the five thousand? How many baskets did you fill? Neither do you remember the seven loaves nor the number of baskets you filled?”

“How is it that you don’t understand that I’m not talking about physical bread?”

Focus on the Spiritual, Not on the Physical and Outward Appearance

To understand what He meant, let’s take a step back.

The word Pharisee comes from parash, as in set apart, and Sadducee, righteousness. When Jesus called them hypocrites, He exposed them as actors assuming the role of a character. He revealed that underneath the robes and words of wisdom, wickedness filled their hearts.

Why were they hypocrites? The religious leaders took no time to examine the inward condition of their souls, focusing only the outward appearance.

These religious leaders heard of the miracle of the feeding of the five thousand, and then of the four thousand men (See Matthew 14 &  15). However, what they failed to recognize is that those who saw the miracles were the ones walking on the same path as Jesus, learning of Him in the wilderness.

The religious people wanted to bypass the time in the wilderness and desired that Jesus appease their fleshly desires and submit to their doctrine.

A Moment of Reflection

“Being carnally minded brings death, but having a spiritual mind is life and peace. The carnal mind is hostile and in opposition against God: for it isn’t obedient to the law of God, nor can it be. They that are in the flesh cannot please God.”

When we focus on the things of this earth and worry about what others think, we must be quick to rid ourselves of the leaven of the Pharisees and Sadducees.

God examines the inward person, the heart (1 Samuel 16:7). He does not look at the outward, judging based on the perception of humanity.

A Call to Look Up

We must never become so focused on the outward appearance or opinion of people when they criticize our walk with God, that we begin to feign holiness.

Instead, Jesus would remind us to look up and set our minds on things above, not on earthly things. We have died, and now our life is hidden in Him. When the Messiah, Jesus, who is our life appears, then we will also appear with Him in glory (Colossians 3:2-4).

We can take courage for the Lord has seen what is in our hearts. He knows all about us (Psalm 139:1). When we ask Him to search and purify us (Psalm 139:24), He is faithful and just to cleanse us from all unrighteousness when we confess our sins (1 John 1:9).

Therefore, we rest in His faithfulness, looking up towards the things of God.