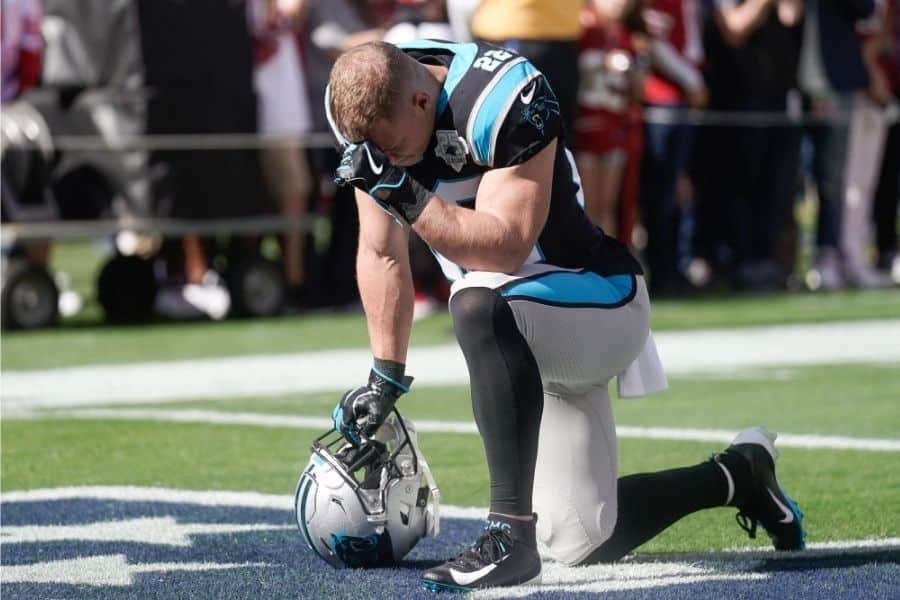 Carolina Panthers’ running back Christian McCaffrey talked about his faith in God after suffering from an ankle injury.

The Carolina Panthers’ running back Christian McCaffrey will be placed on injured reserve for multiple weeks. He suffered a high-ankle injury during a 31-17 defeat of the Tampa Bay Buccaneers on Sunday. He was given four to six weeks to rest and recover but he vows to return sooner than that.

“They say four to six weeks, well, that’s a challenge to me,” McCaffrey said in a news conference on Monday. “Hopefully I can get back a lot earlier than that, but I’m gonna attack this.” 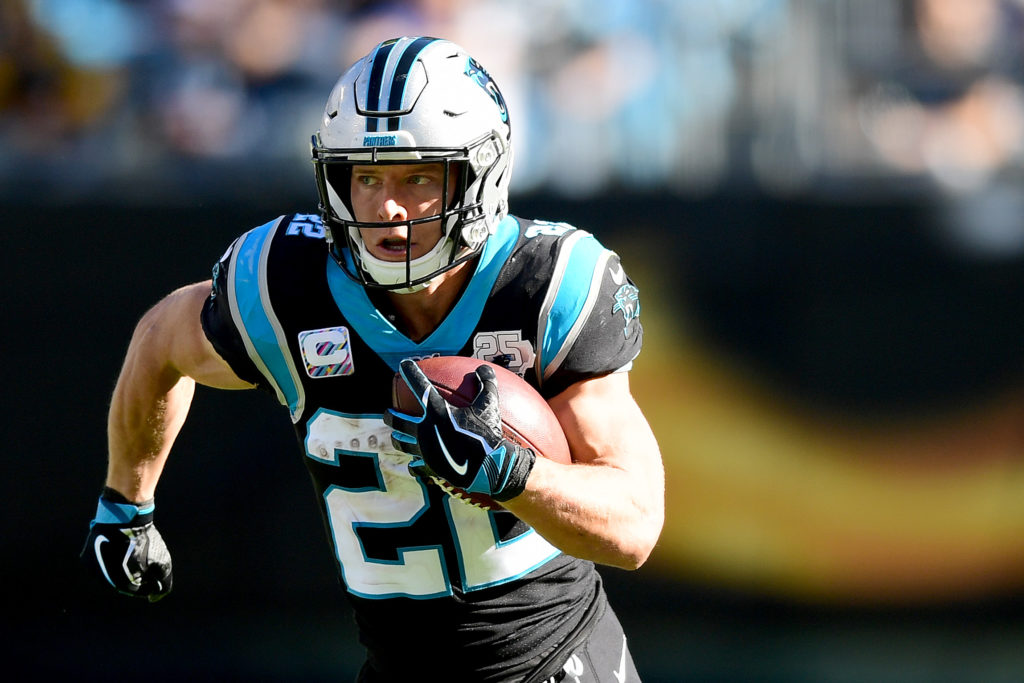 The superstar posted on Instagram to express his thoughts about the injury. On the post, he talked about his faith in God during trials and how he has been praying for other NFL players.

“It’s easy to have faith when everything is going well. But a true soldier has faith in times of adversity. Tough times don’t last, tough people do,” McCaffrey’s post said. “I pray for all of the guys who suffered injuries across the league for speedy recoveries, and I want to send my prayers and condolences to [James White] and his family during this tragic time.”

New England Patriots’ running back James White’s father passed away in a car accident on Sunday. His mother who was in the car with his father in the car is currently in critical condition. 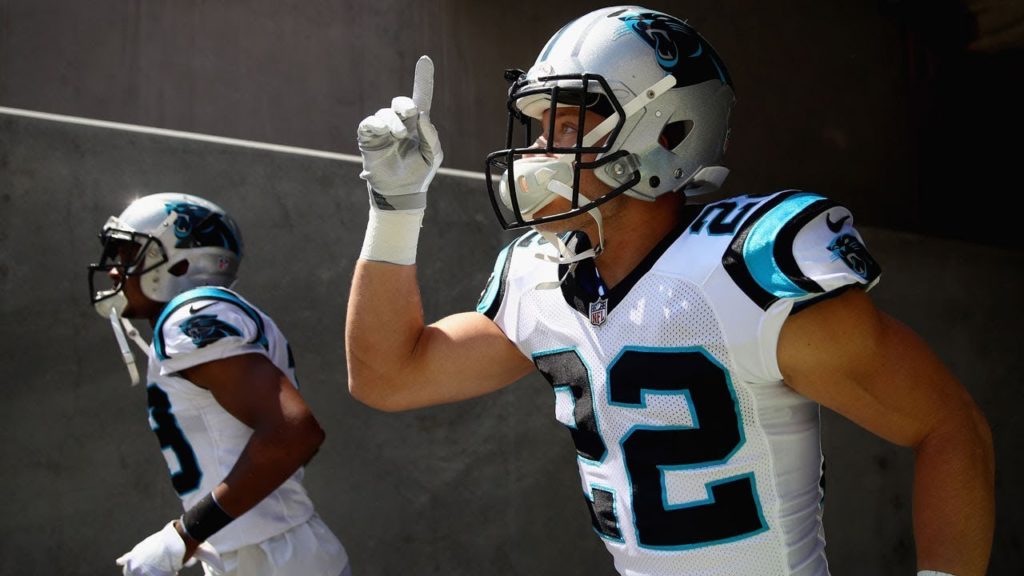 Christian McCaffrey has always been open about his Christian faith. In a written interview in 2016, the No. 8 overall pick out of Stanford, wrote about his strong faith in God.

“When you see me take the field, know that I’m playing for more than just football. I have a strong faith in God,” Christian wrote. “I don’t think He’s looking down on me and hoping that I score touchdowns. Nah, He just wants to see that I did my absolute best on that particular day.”

Read also: Thousands Of Churches Across The U.S. Gather For ‘Repentance Sunday’