BREAKING
Catch a Ride on a Shared Scooter—“Micro-mobility” Coming to Tel Aviv Next...
Israel Military to Conduct First-ever Simulated Strike on Iran
‘Injury to the Heart of Iran’: Details on the Life and Death...
STAND WITH UKRAINE
Home Tags Posts tagged with "Catherine Lowe"
Tag: 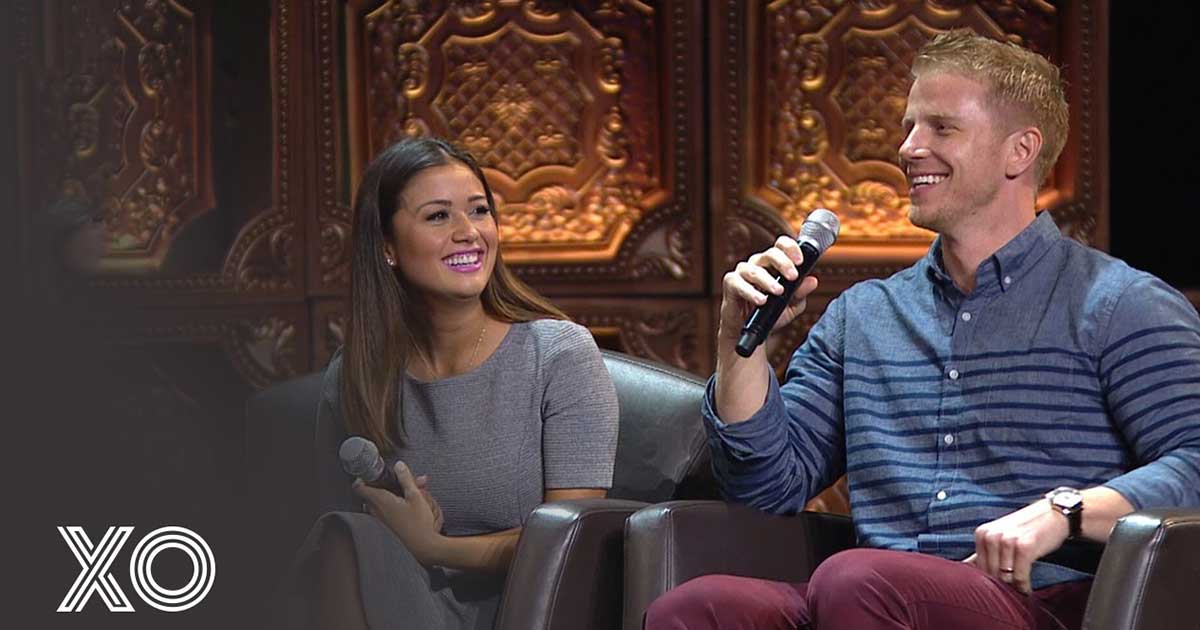 “I Am Different, Because I Love Jesus” – Sean Lowe, The ‘Virgin Bachelor’

In today’s society, younger generations live in a culture where sexual contact before marriage is permissible. Many believe you need to find sexual compatibility, through some sort of test drive, with different people. That is what society wants you to believe and to do. And if you defy its standards, you’ll be an immediate outcast and called weird.

But now that you are reading this, we’ll give you a perfect example and testimony about waiting to have sex until marriage.

“The Bachelor” star Sean Lowe met his now wife Catherine on the 17th season of the ABC dating show, and made headlines when they decided to televise their wedding ceremony. The couple had their first son, Samuel, in 2016, followed by Isaiah in 2018.

They have a beautiful growing family which started on a solid foundation – purity. This is in keeping with the Biblical teaching about sexual activity outside of marriage (Hebrews 13:4; 1 Thessalonians 4:3-4; 1 Thessalonians 4:7; 1 Corinthians 6:18-20; and Colossians 3:5) 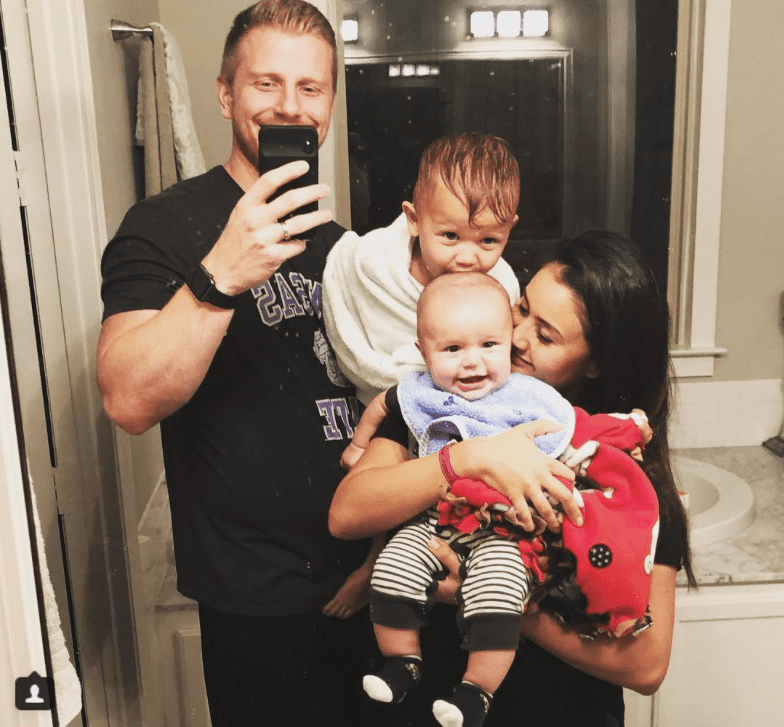 Not everyone will be aware that Sean and Catherine waited until they were married to have sex. However when Sean revealed this to a reporter reports about it spread like wildfire! And, it didn’t take long for him to gain the label of the “virgin bachelor.”

In this video posted by Marriage Today, Sean encourages young people to wait to have sex after marriage. He says that they will never regret it once they do. But if they choose the opposite, they are only doing a huge disservice to themselves or to the person that isn’t their spouse.

Catherine reveals how Sean led the whole thing. What an admirable thing for Sean to do! We need more men like Sean in this world.

Why We Waited to Have Sex | Sean and Catherine Lowe, The Bachelor