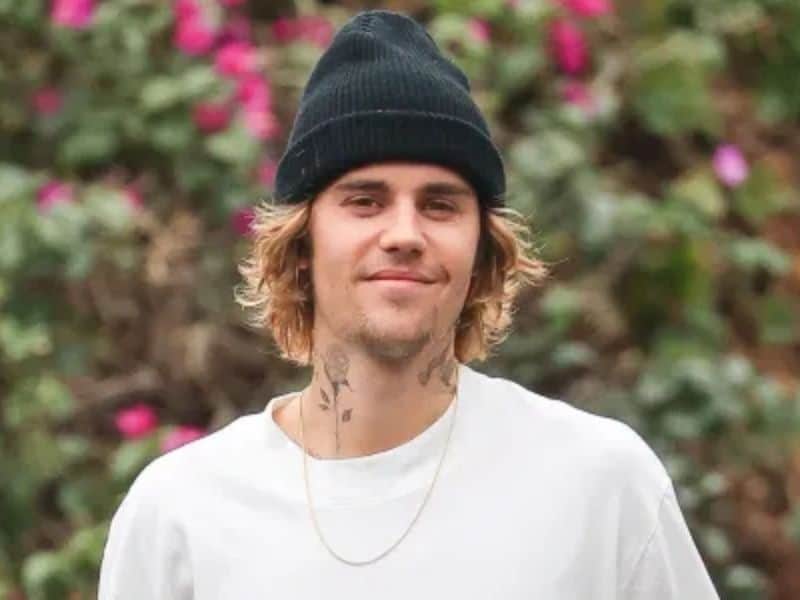 Justin Bieber Warns Celebrity Pastors Who ‘Put Themselves On Pedestal’

Pop superstar Justin Bieber has a warning for celebrity pastors who are putting themselves on a “pedestal” and use religion to boost their fame.

In a recent interview with GQ magazine, the popstar who recently released a Gospel album said that he has seen “so many pastors put themselves on this pedestal” in the church. He also emphasized we all have the same access to God as any pastor does.

“And it’s basically, church can be surrounded around the man, the pastor, the guy, and it’s like, ‘This guy has this ultimate relationship with God that we all want but we can’t get because we’re not this guy.’ That’s not the reality, though. The reality is, every human being has the same access to God,” Justin said. 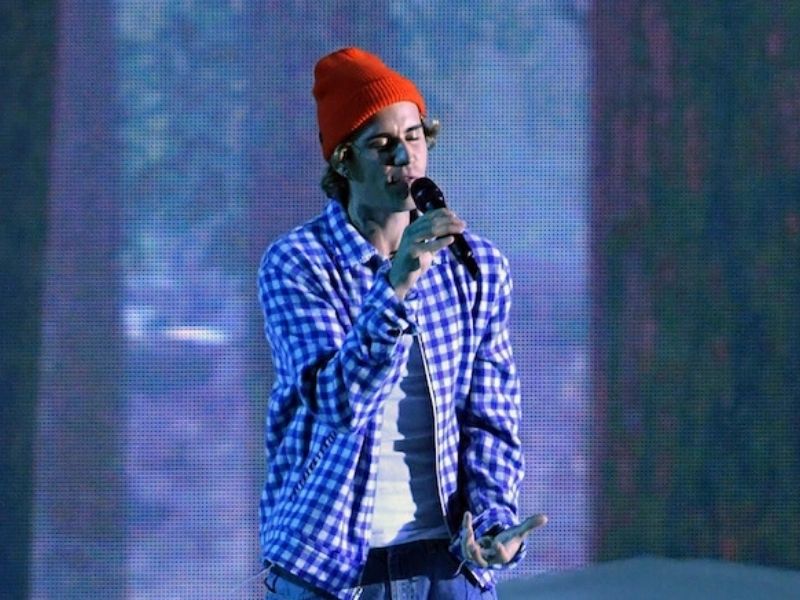 The well-known singer shared how Churchome pastor Judah Smith modeled the kind of family he wants to have.

“It was something I always dreamed of because my family was broken,” Justin added. “My whole life, I had a broken family. And so I was just attracted to a family that eats dinners together, laughs together, talks together.

In his early 20s, Justin turned to pastor Judah to help him live a new life. Pastor Judah re-baptized Justin and his wife Hailey Bieber recently.

“I came to a place,” he reflected, “where I just was like, ‘God, if you’re real, I need you to help me, because I can’t do this on my own. Like, I’m struggling so hard. Every decision I make is out of my own selfish ego.’ So I’m just like, ‘What is it that you want from me? You put all these desires in my heart for me to sing and perform and to make music—where are these coming from? Why is this in my heart? What do you want me to do with it? What’s the point? What is the point of everything? What is the point of me being on this planet?’” 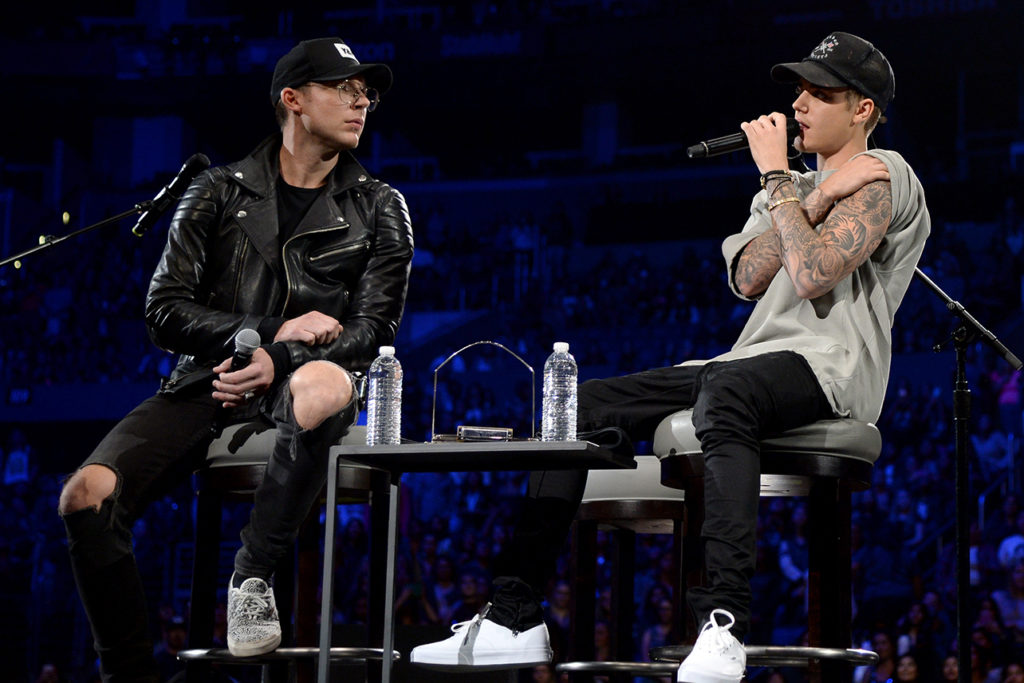 Today, Justin strives to live in accordance to the Word of God.

“It’s just rewarding to be all that you were designed to be. And I believe that, at this point in my life, I’m right where I’m supposed to be, doing what I believe that God wants me to do. And there’s nothing more fulfilling,” he said.