BREAKING
Israel-led Team Solves Mystery Why Lightning Strikes Fewer Times Over The Ocean...
Tourism In The Holy Land Is Soaring Back Up To Pre-Pandemic Highs
Lapid Speaks Directly To Palestinians—Offers Them “Another Way” Out Of The Ongoing...
Home Tags Posts tagged with "Central Asia Persecution"
Tag: 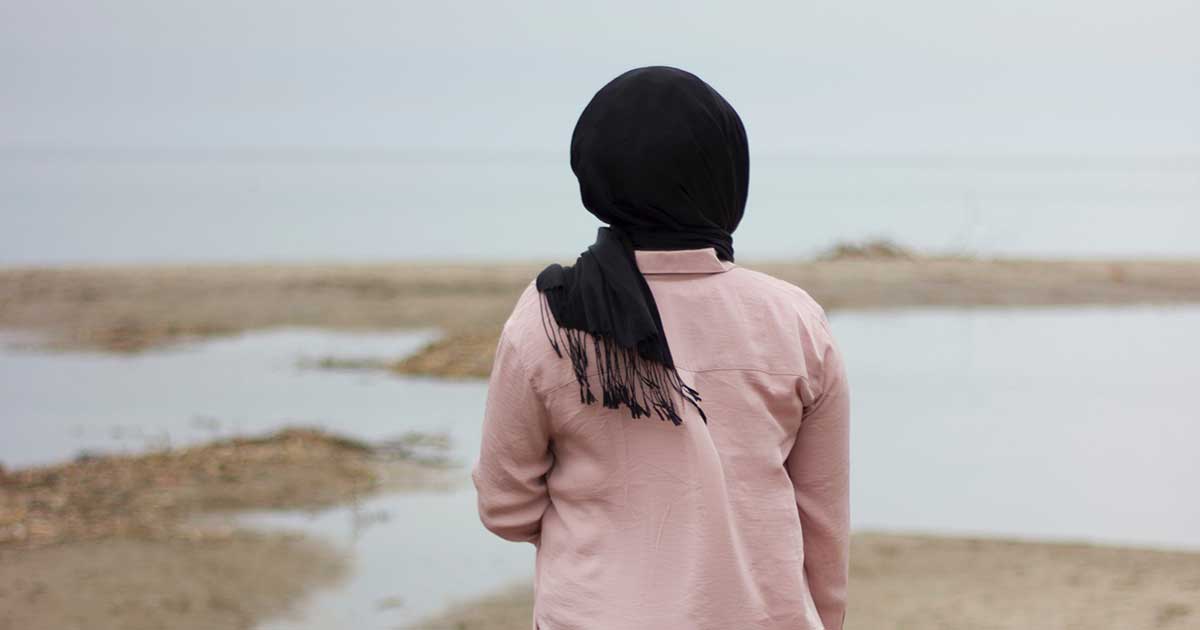 Following Christ is not a simple thing. You may not experience extreme persecution in your life, but our brothers and sisters in some parts of the world have suffered greatly just for being followers of Christ.

An organization called Open Doors shared the heart-breaking story of Sameda. She is a mother from Central Asia who was born into a Muslim faith but encountered the love of Jesus Christ and converted to Christianity. At the age of 23-years-old, Sameda faced severe persecution because of her newfound faith.

Sameda married at a very early age because of societal pressures and expectation of her culture. Since few Christian men were living around her, she married a Muslim man.

“Initially, we were very happy until he became more interested in my faith. Certainly, I did not hide the fact that I am a Christian and told him that God touched my life one day. After these words, my husband seemed to change,” Sameda said.

Sameda said her husband didn’t mind her being a Christian at first because he was not an active Muslim, but everything changed the moment her husband realized what following Christ really meant. Sameda’s husband demanded her return to Islam.

He beat her several times.

Even when she was five months pregnant. But despite everything, she was determined to follow Christ.

“Of course, I told him I would remain faithful to Christ,” she boldly said. “I can’t imagine my life without Jesus anymore.”

When Sameda gave birth to their daughter, her husband threatened her: She was to refuse Christ otherwise he would divorce her and take the baby. When Sameda refused to deny Jesus, her husband kicked her out of their house.

“It was so hugely stressful and such a tragedy for me,” she recalled. “My beloved husband, who always seemed so kind and caring; he kicked me out of his house with a month-old baby without any means of subsistence!”

Open Doors revealed on their website that they are currently assisting Sameda who is now living with her mother in the capital city. They are also asking prayers for her and for all the people who are also suffering persecutions, particularly in Central Asia.

“I don’t ask God to give me back my husband, to keep my family,” she said. “Most of all, I need to be strong in my faith. I don’t want to lose it, to lose the relationship with Christ, but sometimes it is too hard. I need to have contact with other believers.”

Sameda’s story is an extraordinary one. She has become a symbol of long-suffering faith to so many people. May the Lord give her strength and send her brothers and sisters to hold her up in times of doubt.