BREAKING
Israel-led Team Solves Mystery Why Lightning Strikes Fewer Times Over The Ocean...
Tourism In The Holy Land Is Soaring Back Up To Pre-Pandemic Highs
Lapid Speaks Directly To Palestinians—Offers Them “Another Way” Out Of The Ongoing...
Home Tags Posts tagged with "Chad Michael Murray"
Tag: 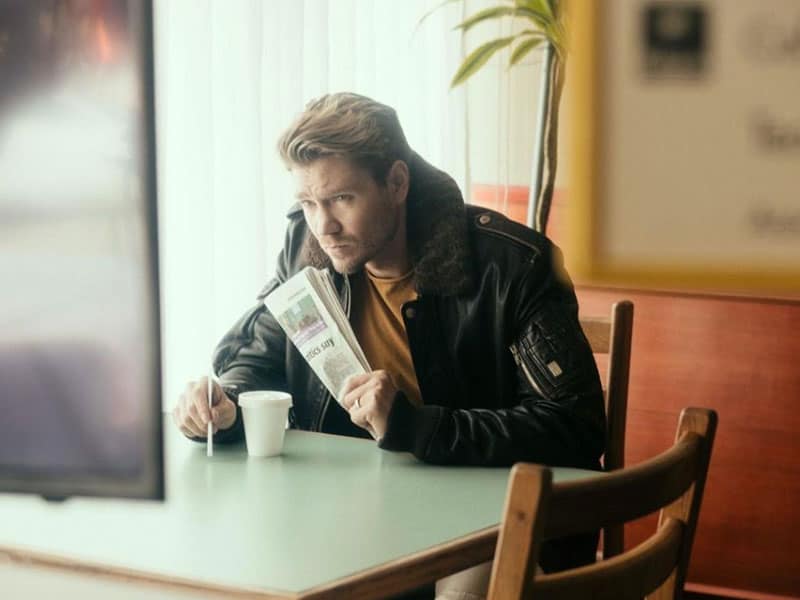 Actor Chad Michael Murray opened up about his daily walk with God – reading the Bible and teaching his children about Jesus.

“One Tree Hill” alumnus Chad Murray is one of the many Hollywood actors now outspoken about his Christian faith. In an interview with Fox News, the actor revealed how he keeps his faith close to himself and his family. 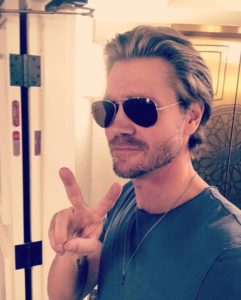 Apparently, Chad likes to spend time with God every morning before he goes to work. He gets up every day and puts on what he calls “spiritual armor” before anything else.

“..Read the Bible and do some devotionals and then get ready to go to work,” he told Fox News.

It seems that what the actor referred to about the “spiritual armor” was what Paul the Apostle wrote to the church of Ephesus. In Ephesians 6:10-12, Paul wrote:

“Finally, be strong in the Lord and in his mighty power. Put on the full armor of God, so that you can take your stand against the devil’s schemes. For our struggle is not against flesh and blood, but against the rulers, against the authorities, against the powers of this dark world and against the spiritual forces of evil in the heavenly realms.”

With this word from the Scripture, the 40-year-old must have wanted to apply it in his life seriously. 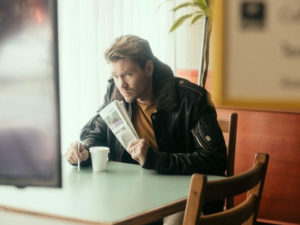 Further, Chad also revealed how he keeps his integrity before God intact as he “turned down roles” that would not be pleasing to God.

“I stick to the things I believe in,” he said. “Let’s just say a piece of material were to come across my desk. Which has happened plenty of times over the last 22 years, that I don’t necessarily feel is what I believe or what I’m selling. Then that’s not for me. I don’t want to step in something that I don’t believe in any way. Because it’s going to destroy it for everybody else involved.” 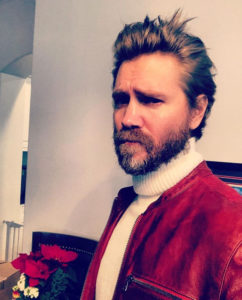 In 2020, Chad also told Fox News that he and his wife teach their children about Jesus. And how, as a family, they read the Bible and attend church together. The actor believes that “having the fear of God is vital” to a child as their foundation in this life.

“We teach the kids about Jesus and who Jesus was and the story, and we do church on Sundays,” he said back then.

Chad’s Instagram bio also says, to “put God and his family first and the rest will figure itself out.”