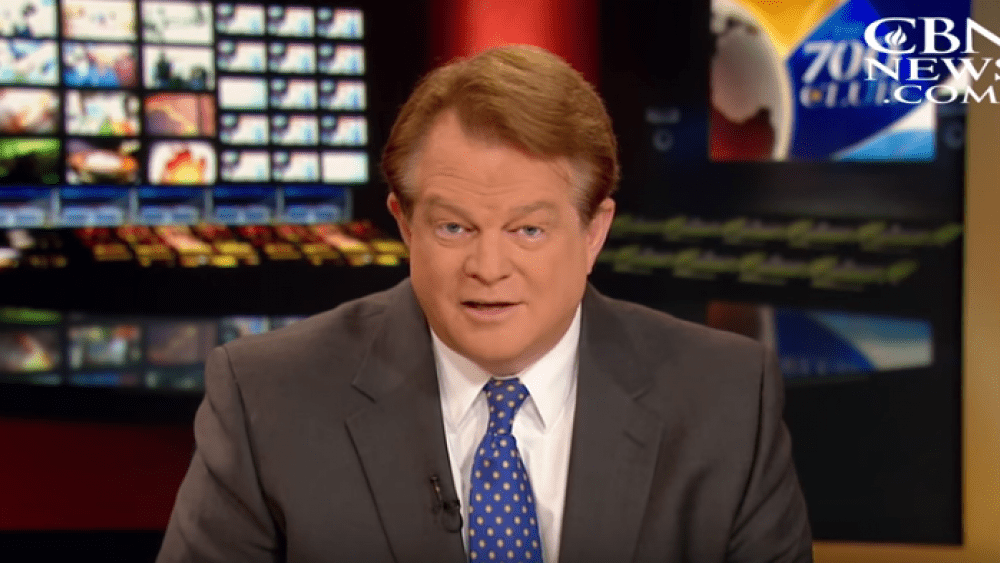 Gordon Robertson: From Lawyer To Leader Of Christian Organization

Gordon Robertson was an established and successful lawyer without a genuine heart for God. That is until he embarked on a mission trip to India. One thing led to another, and he took the helm of Christian Broadcasting Network (CBN), an evangelical Christian television and production organization. CBN was founded by his father, Pat Robertson, in the early 1960s.

From Law Firm to Mission Field

Gordon Robertson graduated from Washington and Lee University with a Juris Doctor degree. He first practiced law in Norfolk, Virginia. In the course of ten years, Robertson became a partner of the firm and chairman of the firm’s real estate section. He had grown up around the ministry of his televangelist father and CBN. But, at this point in his life, Robertson was pursuing a successful career more than he was following God.

In a conversation between Gordon Robertson and his friend, John Gimenez, Robertson agreed to go on a short-term mission trip to India. He did not know that Gimenez was already securing a travel visa for him. During his three weeks in India, Robertson changed as he witnessed poverty and brokenness confronted with the power of miracles.

Upon his return from the mission trip, Gordon Robertson was convinced that God was calling him in a different direction from his successful law career. Obeying that call, he picked up and moved to the Philippines and founded CBN Asia, the Asian Center for Missions, and Operation Blessing Philippines, a wing of CBN’s humanitarian organization.

After he established CBN centers throughout cities in Asia, he moved back to the United States in 1999.

From Mission Field to CBN in the U.S.

Since he returned to the United States, Gordon Robertson has taken up various leadership roles and responsibilities at CBN. Currently, he is the CEO of CBN and President of Operation Blessing International. He also serves as the Executive Producer and Co-Host of The 700 Club and 700 Club Interactive. He has produced various CBN documentaries and is also the Executive Producer of Superbook, a children’s Bible animation television show with a worldwide viewership.

Robertson’s work in Asia and other countries internationally has seen a great impact. Remarking on the changes since CBN’s work around the world, Robertson said:

“In 1994, 90 percent of our audience was in the United States,” he says. “Here we are, [and] 90 percent of our audience is outside of the United States. … We see in the U.S. from the phone center 60,000 to 80,000 salvations a year. From our internet activities, you can add another couple hundred thousand. But [for] our international broadcast, our largest audiences are India, Nigeria, Philippines, Indonesia [and the] Republic of Congo. … There’s just tremendous hunger for the gospel.”

Superbook was originally created to be a 13-episode show that introduced children to the plan of salvation. Now, under Robertson’s leadership, the show has grown to over 40 episodes in over 40 languages around the world.