BREAKING
Israel-led Team Solves Mystery Why Lightning Strikes Fewer Times Over The Ocean...
Tourism In The Holy Land Is Soaring Back Up To Pre-Pandemic Highs
Lapid Speaks Directly To Palestinians—Offers Them “Another Way” Out Of The Ongoing...
Home Tags Posts tagged with "Charles Stanley"
Tag: 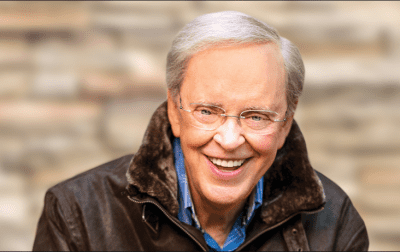 Dr. Charles Stanley: Obeying God and Leaving it All Up to Him

You may know him from primarily from his television program. His weekly show is recognizable by the backdrop – a full-color map of the world. This is indicative of how far and wide God uses his message. His program reaches millions across the U.S. and the world. He was named the third most influential pastor behind Billy Graham and Chuck Swindoll. Involved in ministry since he became a born-again Christian at 12-years-old, Charles Stanley has made a difference in the lives of believers.

Charles Stanley began his ministry shortly after graduating college; first, pastoring a small church in North Carolina. Then in 1969, he joined the ministry staff of First Baptist Church in Atlanta, Georgia. He eventually became the senior pastor in 1971. From there, he earned his Doctorate in Theology while pastoring and launching a half-hour radio program; the rest is history. 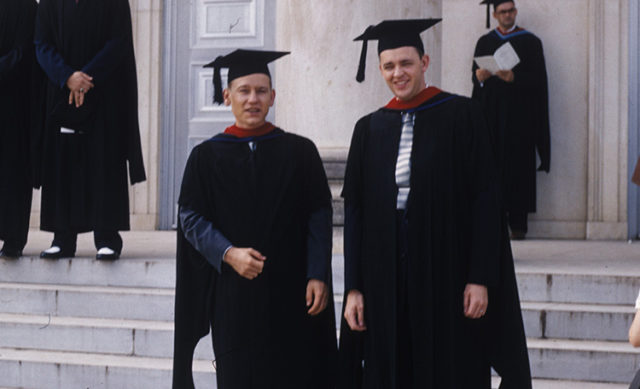 In Touch derives its name from a Bible he owns that contains selections from the Living Bible. The ministry was blessed by God and grew from there into what it is today, a worldwide ministry tool reaching millions of viewers with the Gospel in a practical manner. His sermons are Christ-centered and Biblically based for everyday life. In Touch ministry includes: 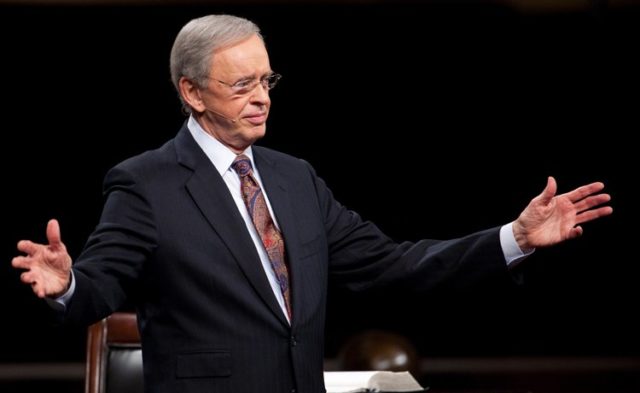 Pastor Stanley has a passion for building into people through messages about the practical application of Biblical decision making. His monthly newsletter, From the Pastor’s Heart, reflects his belief of, “How we listen to instruction from God’s Word is of utmost importance when it comes to our spiritual growth.”

Dr. Charles Stanley, now 87 and celebrating 62 years in the ministry, is just as active as ever. He still faithfully delivers the Lord’s message to his congregation and television viewers across the world and still is devoted to writing books and study guides for Christians everywhere to gain a deeper understanding of God’s Word.

Not only can you view Charles Stanley’s messages via his website, his weekly sermon is broadcast on GOD TV Live. The program airs Sunday’s at 8:30 AM and 1:30 PM, on Wednesday’s at 3:30 AM, all times are Eastern. In Touch is also available On Demand as part of our GOD TV Series of programming.

He credits his grandfather for his strength of faith. In one of his books he quotes him saying, “Charles, if God tells you to run your head through a brick wall, you head for the wall, and when you get there, God will make a hole for it.” His firm belief was to ‘always trust and obey God, then leave all the consequences to Him.’